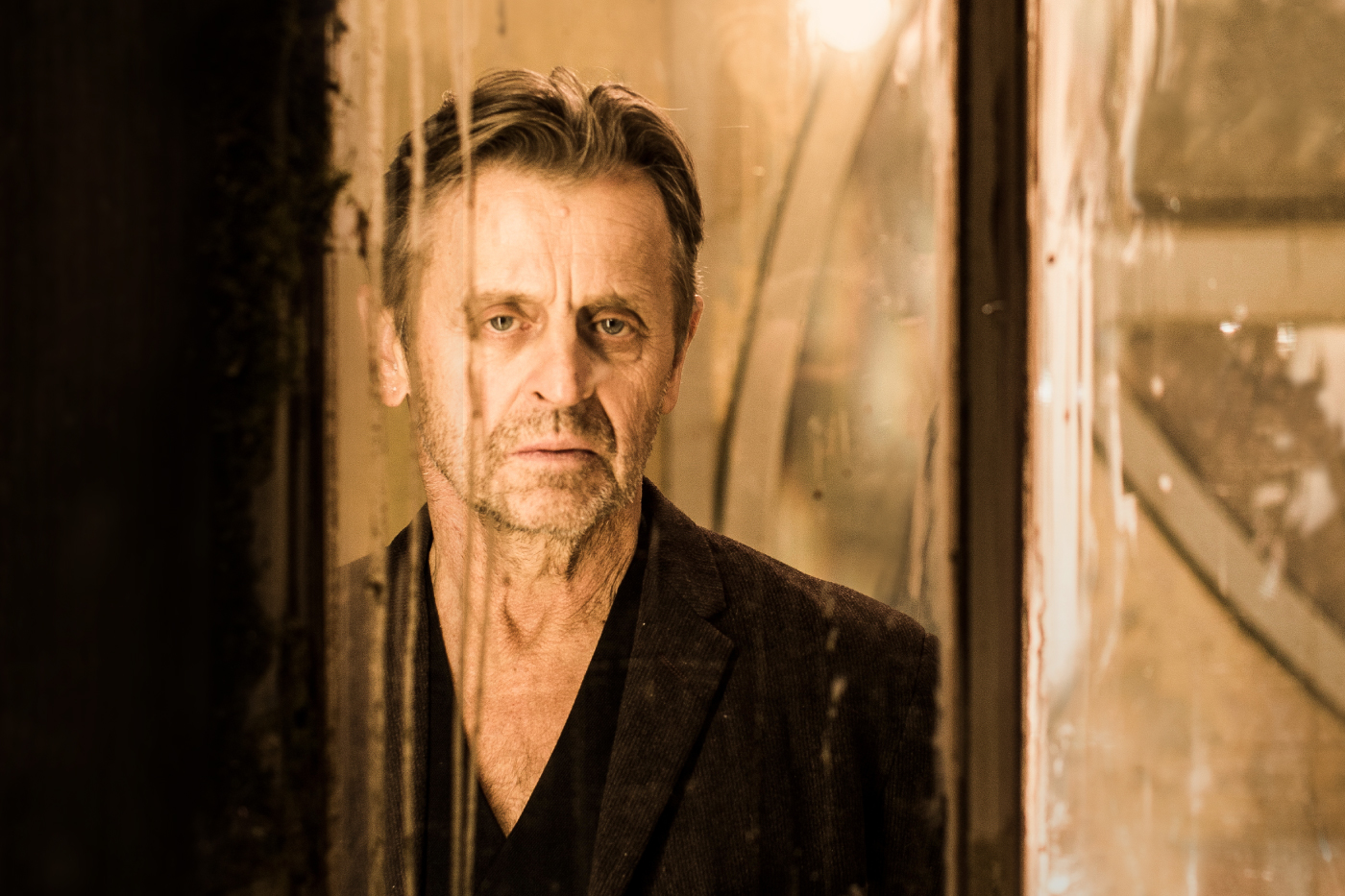 BRODSKY / BARYSHNIKOV is a one-man theatrical performance that gives voice and verse to the poetry of Nobel laureate Joseph Brodsky, performed by Mikhail Baryshnikov. Conceived and directed by Alvis Hermanis, noted Latvian director of The New Riga Theatre, BRODSKY / BARYSHNIKOV is a synthesis of word and action, an emotional journey deep into the poet’s visceral and complex compositions. Performed in Russian, Brodsky’s mother tongue, Baryshnikov recites a selection of his long-time friend’s poignant and eloquent works. His subtle physicality transports the audience into Hermanis’ reverent imagining of Brodsky’s interior world.

Presented by Show One Productions in association with Luminato

“Even when he’s not dancing, Baryshnikov steals the show.” – Observer

“[Baryshnikov] is arguably most entrancing, and most deeply immersed in the language, when he is simply sitting on a bench outside the gazebo, rocking slowly back and forth as he recites. It’s as if the language is a current of energy activating not just his mind but his entire body; you sense that he feels its presence inside him down to his fingertips.” – New York Times

Born 1965 in Riga, Latvia, Alvis Hermanis was recently named among the ten most influential European theatre personalities of the last decade by DU Magazine, the prestigious Swiss periodical for arts and culture. Hermanis has been artistic director of The New Riga Theatre since 1997, he has been staging operas at the Salzburger Festspiele since 2012, and his theatre productions have been presented at major theatre festivals ranging from Avignon to Edinburgh, and have toured to more than 40 countries. Recent opera productions include La Damnation de Faust featuring Jonas Kaufman with Opéra National de Paris in 2015; I due Foscari featuring Placido Domingo, and Madama Butterfly with Teatro alla Scala in Milan in 2016; and Parsifal at the Wiener Staatsoper in Vienna in 2017.

We also have a limited number of tickets available for our private, post-show reception. Experience the Canadian premiere and opening night of BRODSKY / BARYSHNIKOV, then join us for drinks and hors d’oeuvres. Reception tickets are $99.