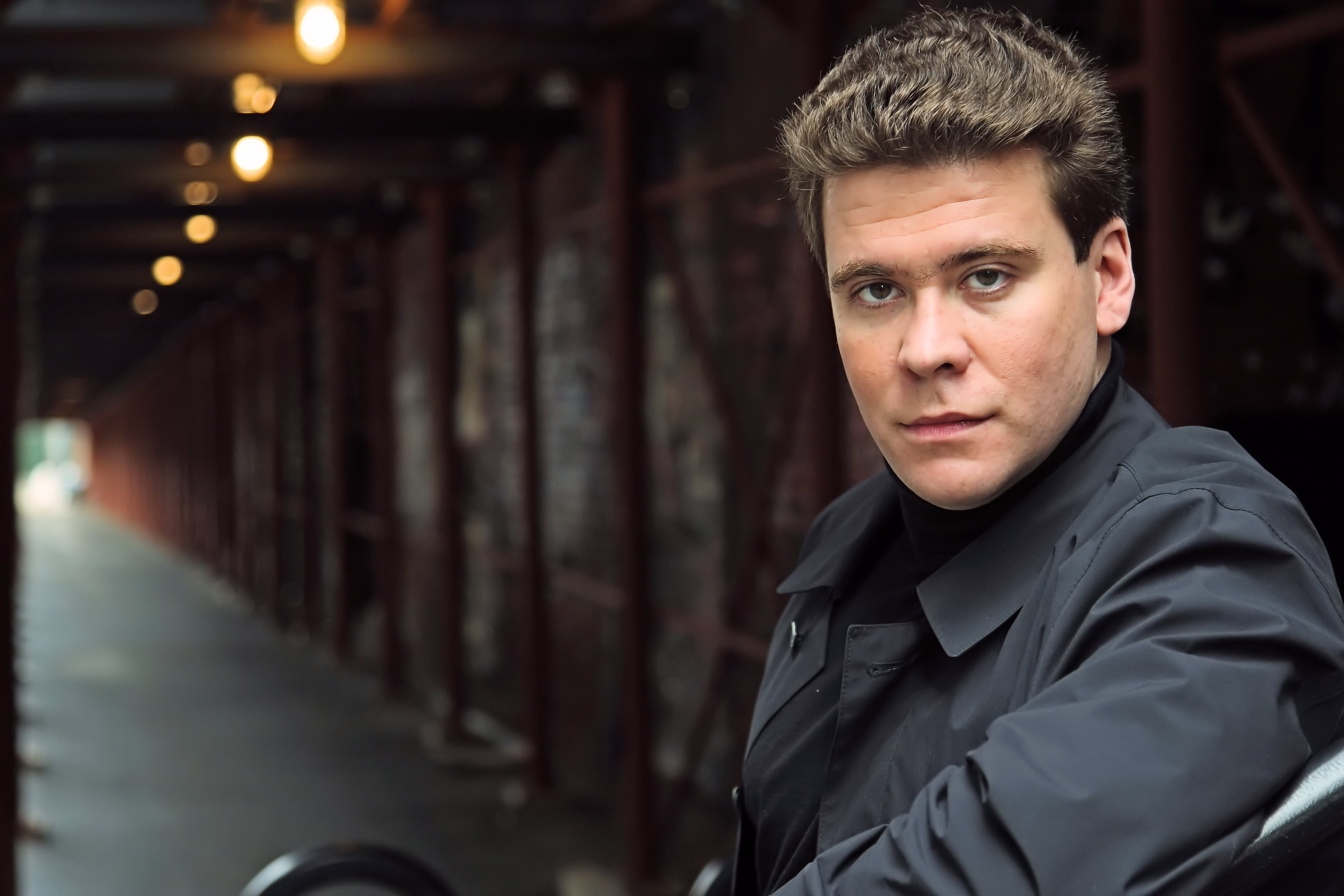 “A virtuoso in the grandest of Russian traditions” (Gramophone) and beloved artist returns to his favorite halls this October as part of the North American recital tour.

Ever since his triumphant victory at the 1998 International Tchaikovsky Competition in Moscow, Matsuev has been establishing himself as one of the most sought-after pianists of his generation. His combination of stunning virtuosity and clear artistic identity consistently win him critical acclaim and enthusiastic audiences worldwide, whether in his solo recitals or orchestral performances.After his latest concert in Canada, in January of this year, Montreal’s Le Devoir called him “a pianist without equal on the planet and with few equals in the history of the piano- combining a technique that defies comprehension, with a true sense of sound, and the generosity and passion of the Russian soul.”