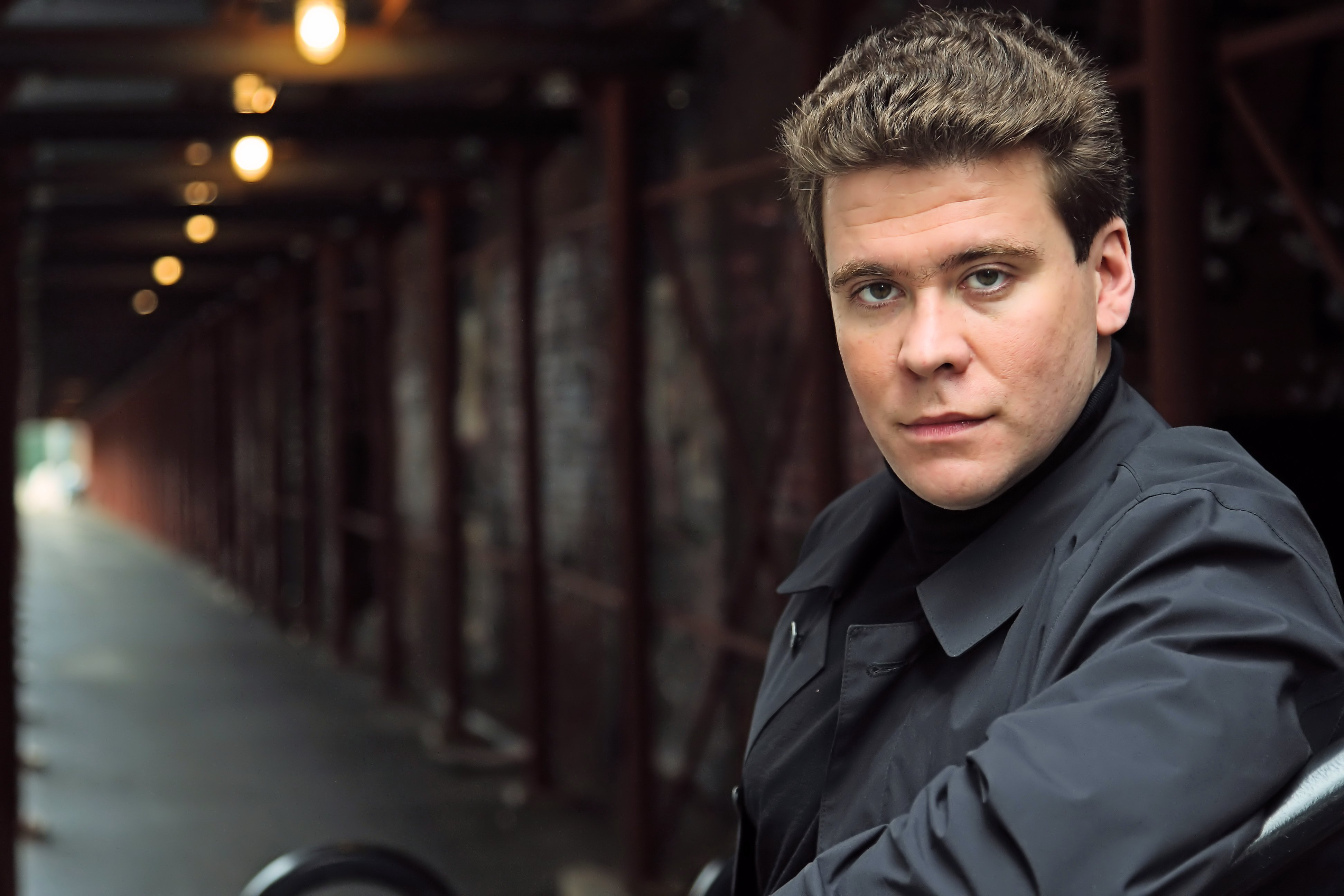 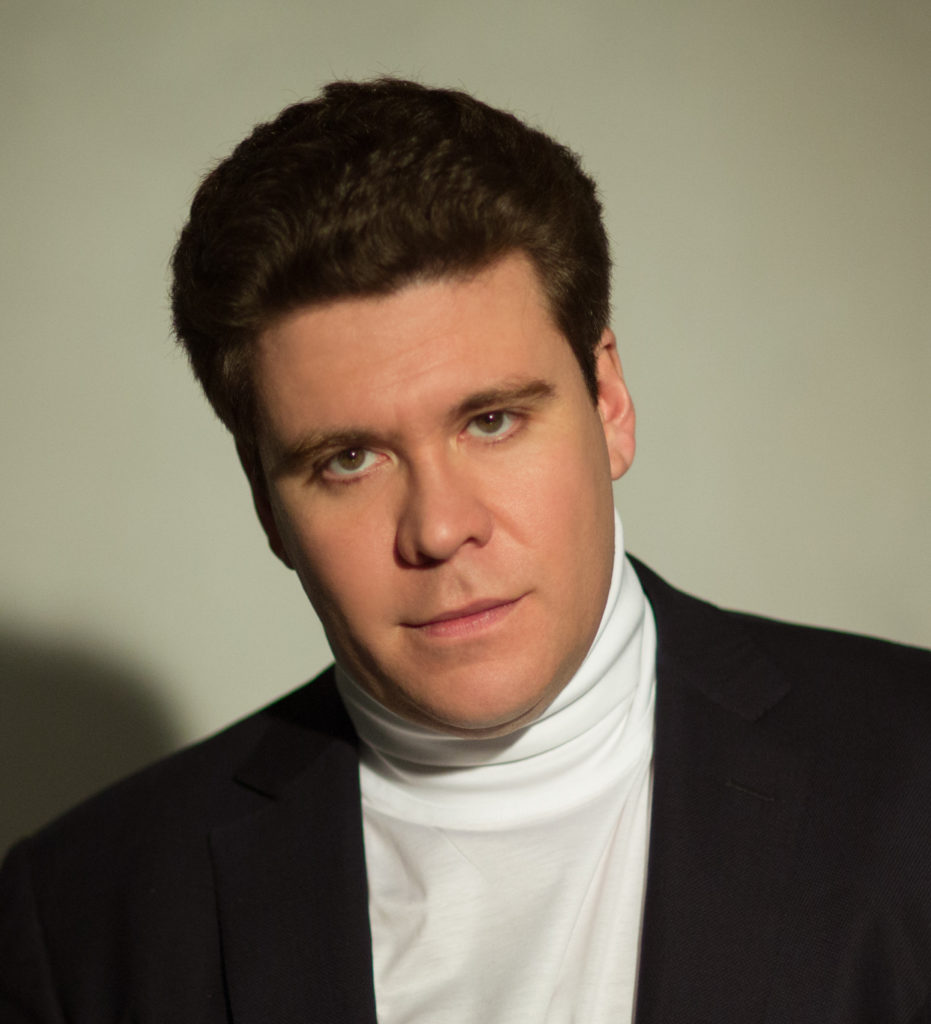 Since his triumph at the 11th International Tchaikovsky Competition in 1998, Denis Matsuev has become a virtuoso in the grandest of Russian pianistic traditions. Denis Matsuev is highly demanded worldwide as a recitalist and a soloist playing with all the major Orchestras in the most prestigious venues around the globe.

Denis Matsuev is a prominent public figure who advocates for music education and helping new talents. For his work with the charitable foundation “New Names” Denis Matsuev has been named a UNESCO Goodwill Ambassador.

Each time when Denis Matsuev plays at Koerner Hall, the venue has sold out, with additional seats often added on stage. Audiences are pinned against their seats in rapt attention.

For his upcoming Koerner Hall appearance, Matsuev has assembled a compelling program that showcases his commanding strength, breathtaking virtuosity and sublime delicacy:

Since his triumph at the 11th International Tchaikovsky Competition in 1998, Denis Matsuev has become a virtuoso in the grandest of Russian pianistic tradition and has quickly established himself as one of the most prominent pianists of his generation.

Denis Matsuev regularly performs with the Berlin, Vienna, New York, Munich, and Israel Philharmonics; Chicago, London, Pittsburgh, and Montreal Symphony Orchestras; Royal Concertgebouw Orchestra; and Symphonieorchester des Bayerischen Rundfunks. As Capel-Virtuos of the Staatskapelle Dresden during the 2017-18 season, Mr. Matsuev performed in numerous concerts in Dresden and on tour with music director Christian Thielemann, and he is continually re-engaged with the legendary Russian orchestras such as the St. Petersburg Philharmonic, the Mariinsky Orchestra, and the Russian National Orchestra.

As a recitalist, Mr. Matsuev can be heard in all the world’s greatest halls, including a yearly appearance at Carnegie Hall. His extensive discography includes highly acclaimed recital discs as well as concerto recordings with the New York Philharmonic, London Symphony, and Symphonieorchester des Bayerischen Rundfunks, and cyclical recordings of the great Russian concertos with the Mariinsky Orchestra and Valery Gergiev.

As one of Russia’s pre-eminent musicians and a prominent public figure, Denis Matsuev is a member of The Presidential Council for Culture and Arts and was the official ambassador for the 2018 FIFA World Cup, which he opened with a globally broadcast performance on Moscow’s Red Square. Mr. Matsuev is also artistic director of the Rachmaninoff Foundation in Switzerland, and curates and directs his own prestigious concert series “Denis Matsuev Invites” at the Great Hall of the Moscow Conservatory.

Since 2008, Denis Matsuev has presided over “New Names”, a charitable foundation that selects and supports talented young Russian musicians, artists and poets, in the achievement of their professional goals. More than 10,000 children have received monetary grants and/or the opportunity to perform at the professional stage. For his work with “New Names” Denis Matsuev has been named a UNESCO Goodwill Ambassador.