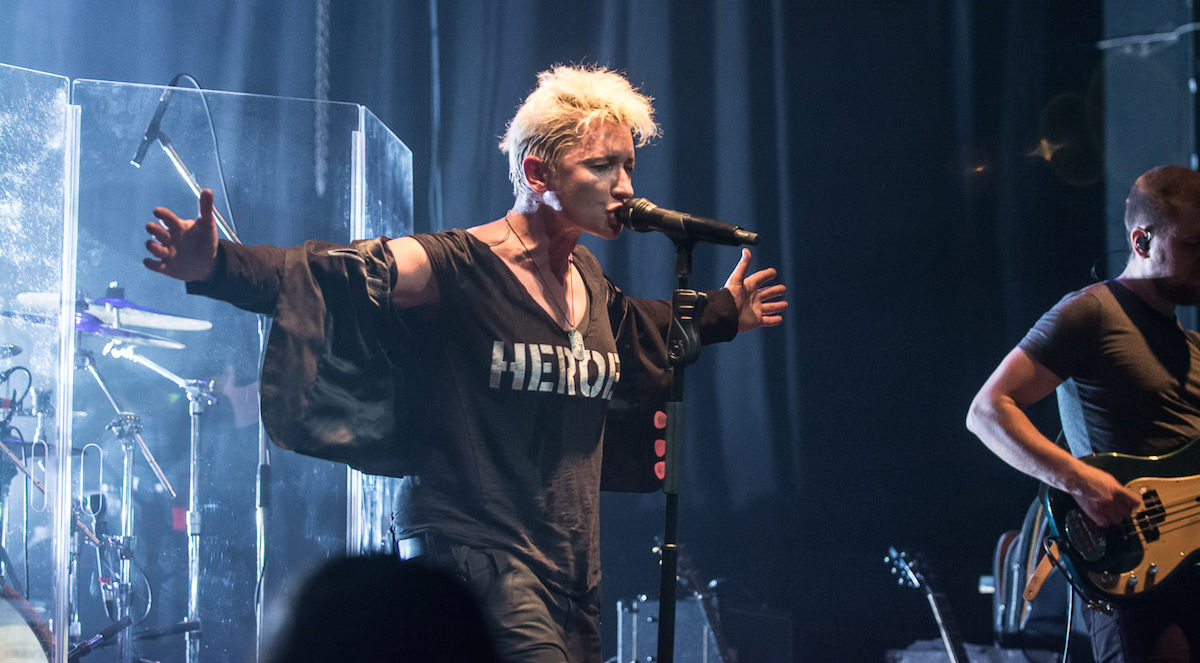 SHOW ONE PRODUCTIONS and  KABOOM PROMOTION present the headliners of Torontovka Fest.

NIGHT SNIPERS (“Nochnye Snaipery”) is a cult rock band from Russia. The band has released over 20 records, as well as it has been touring extensively domestically and abroad.

Night Snipers will visit Toronto at May 15-th as a part of the tour, presenting the new album “Only lovers will survive”

The new album “Only lovers will survive” the premiere of which took place on February 5 at Mumiy Troll bar in the cooperation with Sony Music, has become another creative milestone of more than two decades band’s history.

“Only lovers will survive” album diverges from everything The Night Snipers have done before but there is one thing that has remained unchangeable. It is the unique style of the artist – strict but at the same time live, real, meaningful free style, bold as far as the artist can allow herself to be with her audience. (http://en.snipers.net/)

“This is the boldest and the coolest album about love of mine… I think that some new story will begin with a release of this album because it differs greatly from everything The Night Snipers have ever done before”, – Diana said.