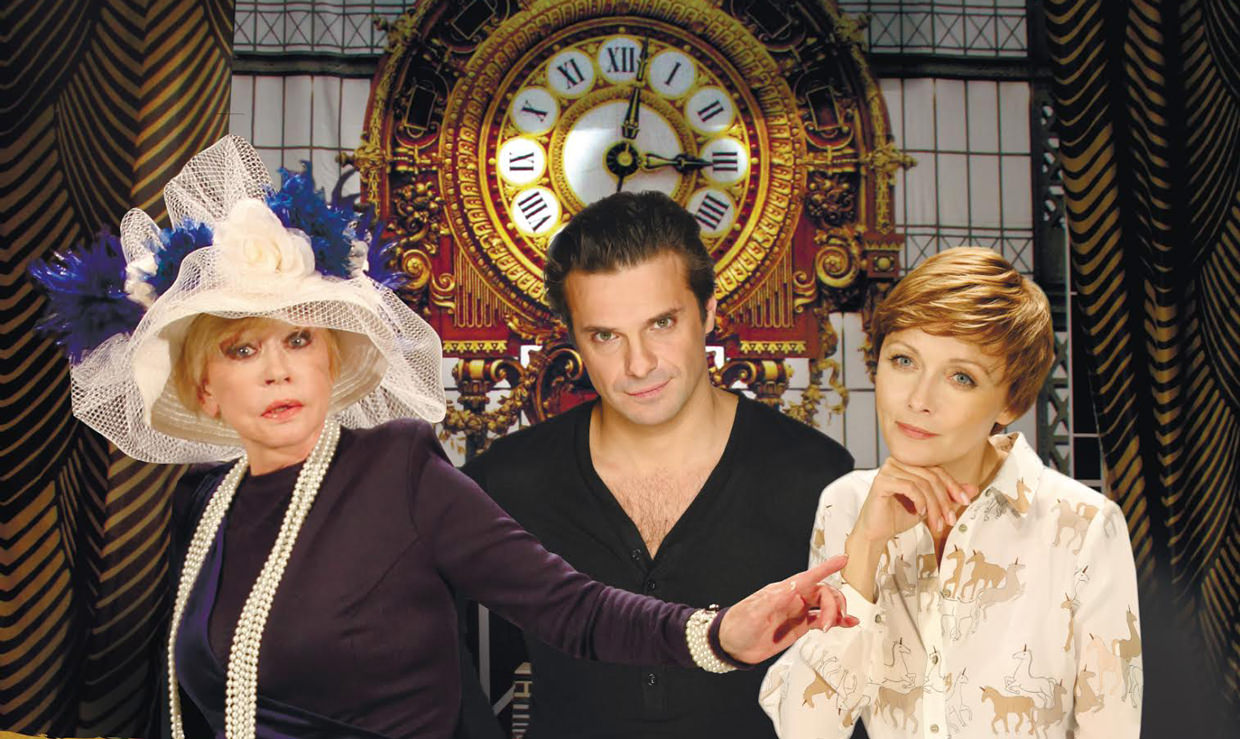 * please note the performance is in Russian language only

Life makes you pay for everything, either with your money, your health or something else.
Not for long the main character of the play rejoiced the inheritance which fell down on him unexpectedly. It turned out that together with his father’s property, he inherited his problems. Unresolved old stories force the characters to unravel the chain of the past events.
Tricky plot, the rapid course of actions – all this from the beginning captivates the audience and holds it until the end of the play. Incredible acting by Darya Poverennova and Sergey Astakhov will not leave anybody indifferent. Vera Alentova, People’s Artist of Russia, winner of the Academy Award, Oscar, of the American Film Academy, the outstanding actress, turns this performance into a really unique event.
The performance is 2 hours and 10 minutes with one intermission.