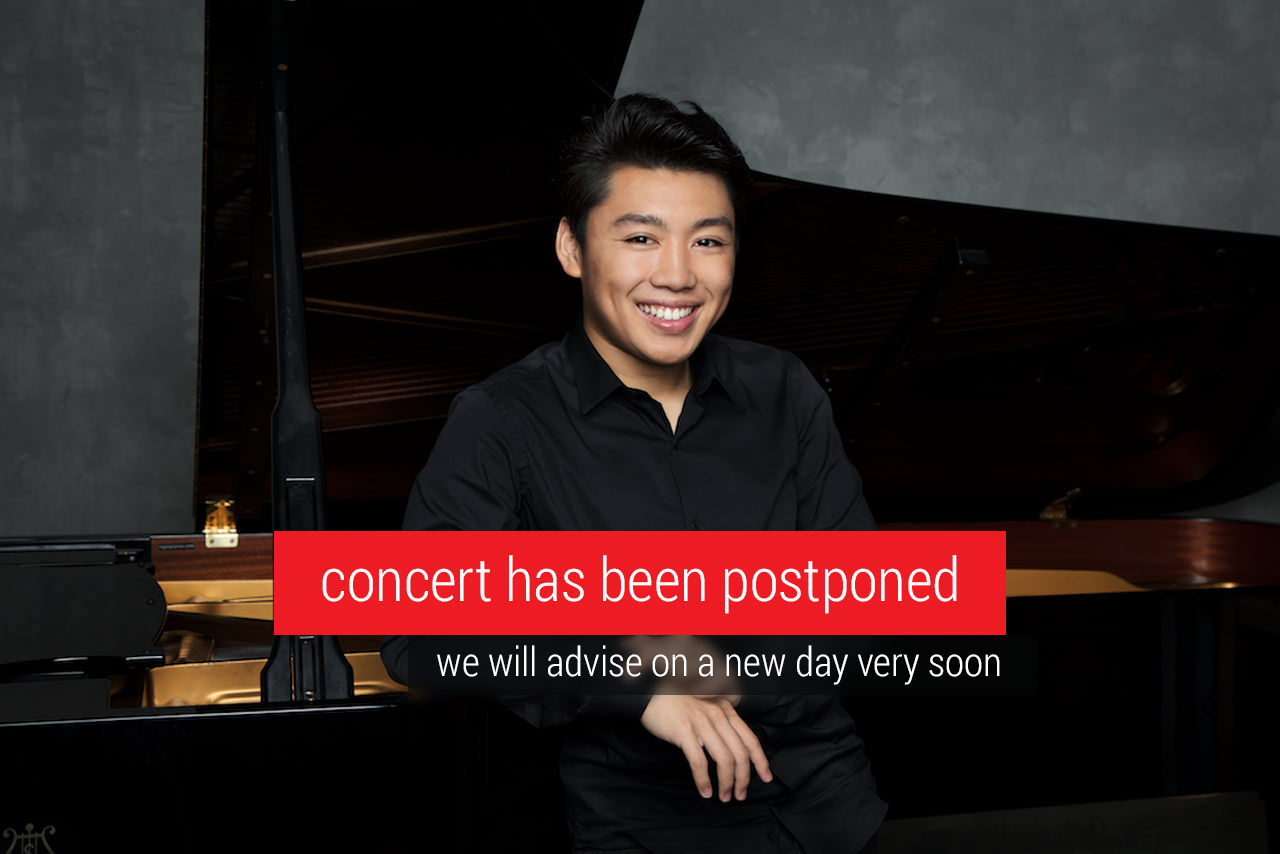 Winner of the XV Tchaikovsky Competition

“He plays like a great pianist at the apogeic intersection of middle-aged vigor and the wisdom of maturity.” – Boston Musical Intelligencer

Show One Productions completes its presentations of the top 2015 Tchaikovsky Competition pianists with Silver Medalist George Li in his Koerner Hall debut!
At only 19, Li, an American, was pegged as “a favorite, perhaps the favorite, of the Russian audience…. (His playing) “seemed to strike the deepest chords with the Russians in the hall” (International Piano Magazine).
Critics worldwide rave about his “staggering technical prowess, sense of command and depth of expression” (Washington Post). He performs frequently with Valery Gergiev and the Mariinsky, as well as with other leading conductors and orchestras, and in recital at prestigious halls and festivals across North America, Europe and Asia. Fall 2017 sees his Carnegie Hall recital debut, and his first recording, George Li – Live at the Mariinsky, on Warner Classics.