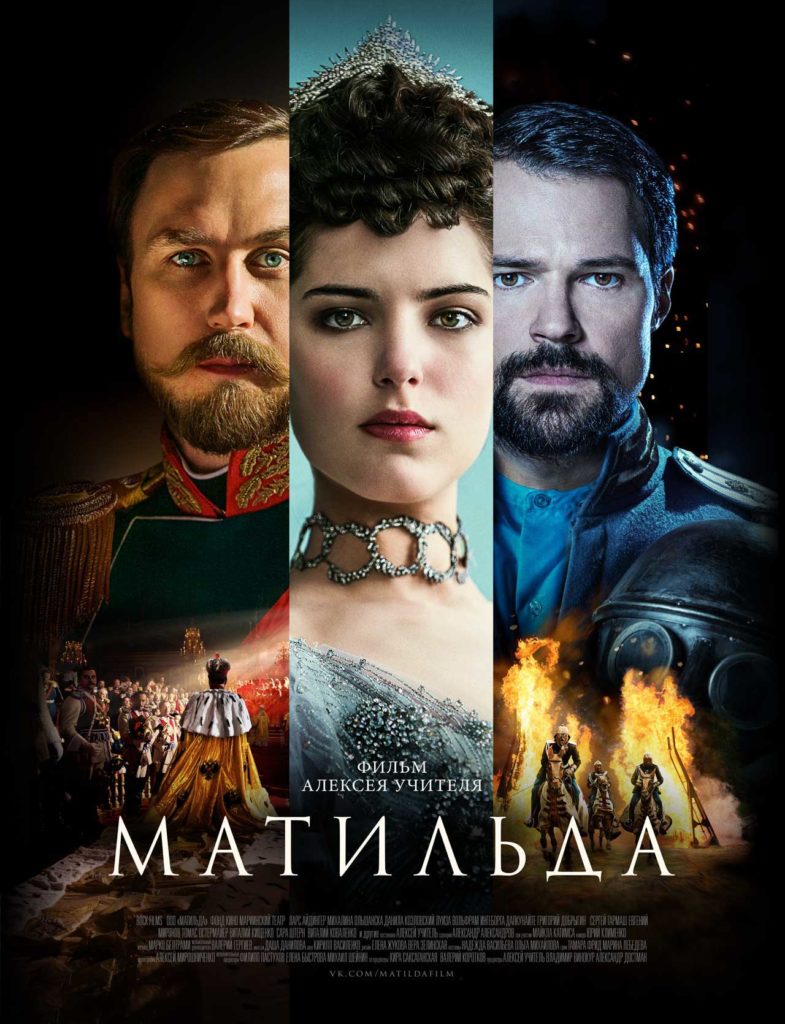 The most intriguing and anticipated film of the year

In the twilight days of imperial Russia, prima ballerina Mathilde KSCHESSINSKA (Olszanska), who brought fame to St Petersburg’s Mariinsky Theatre and the Russian ballet, becomes embroiled in a tryst with three Grand Dukes, as well as their ruler Tsar Nicholas II (Eidinger). This sumptuously shot period drama recounts a scandalous love story in a country on the brink of a revolution.

In Russian with English subtitles