Mischa MAISKY Plays All Bach Cello Suites in One Day 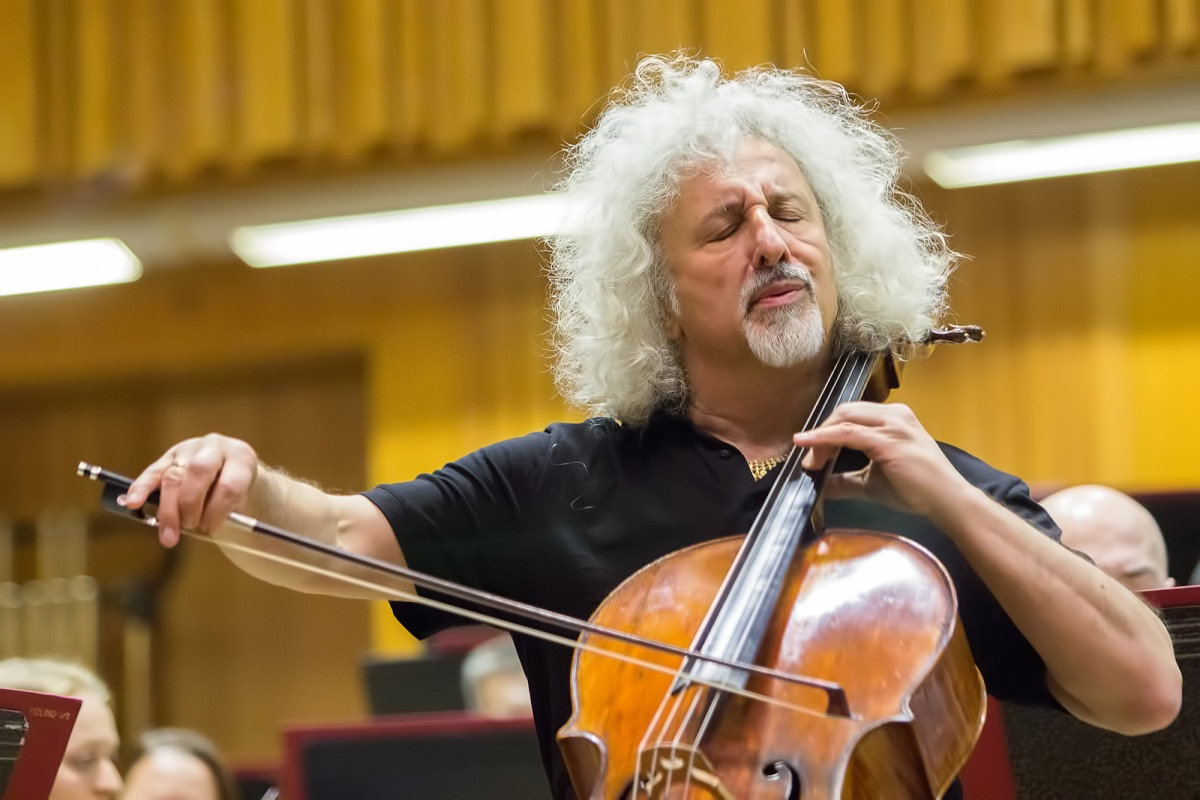 An unprecedented and deeply satisfying event…One of the most sought after cellists of our time plays all six Bach Solo Cello Suites over two concerts in one day. Choose one of the two concerts, or fully immerse yourself in the mesmerizing beauty of Bach and Maisky by taking in both performances.

At the 4pm concert he performs Suites Nos. 1, 4, and 5, and at the 8pm concert Nos. 2, 3, and 6. You can purchase tickets to both concerts, tickets to one concert, or tickets with a dinner package for after the first performance! Tickets start at only $35 per concert, or $55 for both concerts.

Born in Latvia and educated in Russia, Maisky has the distinction of being the only cellist in the world to have studied with both Mstislav Rostropovich and Gregor Piatigorsky. After his repatriation to Israel, he has been enthusiastically received around the world. Nicknamed “Rostropovich of the Future” by the late, great Russian virtuoso, Rostropovich said that Mischa Maisky’s playing “combines poetry and exquisite delicacy with great temperament and brilliant technique.” As an exclusive Deutsche Grammophon artist, Maisky has made well over 30 recordings, enjoyed worldwide critical acclaim, and been awarded prestigious prizes around the world. “As soon as Maisky played the first note, it was clear that his generous gestures are completely at the service of an interpretation that seeks to lay open the innermost soul of the music.” (Hamburger Abendblatt)

Presented in partnership with Royal Conservatory of Music