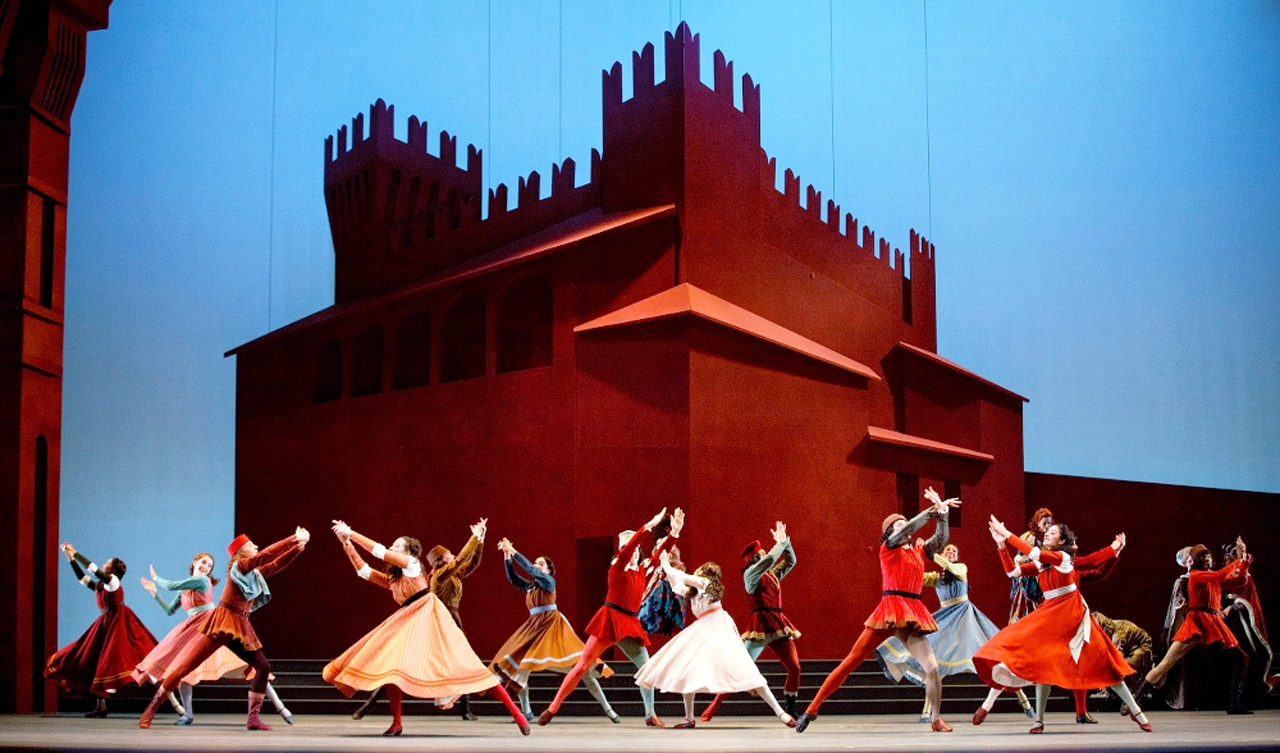 The National Ballet of Canada
brings back the all times story of love.
Few of the many Shakespeare works that have been re-imagined for ballet have had the lasting impact and been embraced with as much affection as Romeo and Juliet. The famous story of two young lovers whose passion is tragically thwarted by the enmity of their respective families has inspired numerous choreographers over the decades, attracted by the enduring power of its themes and narrative and by its potential for dramatic and evocative dancing.
The celebrated Russian choreographer Alexei Ratmansky, in his adaptation of the play, which he created for The National Ballet of Canada in 2011, has given the familiar story a fresh and compelling re-telling. Staying true to the play’s potent theatricality and poignant commingling of romance and tragedy, and plumbing the characters’ emotional depths and human complexity with rare sensitivity, Mr. Ratmansky has created a Romeo and Juliet that is at once bracing and modern in its choreographic vigor, yet timeless in its dramatic urgency.

“★★★★/4 A Romeo and Juliet with soul. A choreographic delight, rich in detail, subtle in its musicality and always dramatically expressive.”
Toronto Star

“Ratmansky’s love of speed and virtuosity are in full display in Romeo and Juliet… In his version of Romeo and Juliet, love acts like a triple shot of espresso, jolting the limbs as well as the hearts of the title hero and heroine… this relentless energy gives the ballet its contemporary flavour.” -Ottawa Citizen

“This National Ballet production is as good as it gets.” -American Record Guide

“Ratmansky is the king of speed and danger… brilliant at drawing character and he understands how to highlight dramatic moments within the music. A Romeo and Juliet that builds in both excitement and pathos.” -The Globe and Mail

“[A Romeo and Juliet] to treasure for the next 60 years.” -Toronto Sun