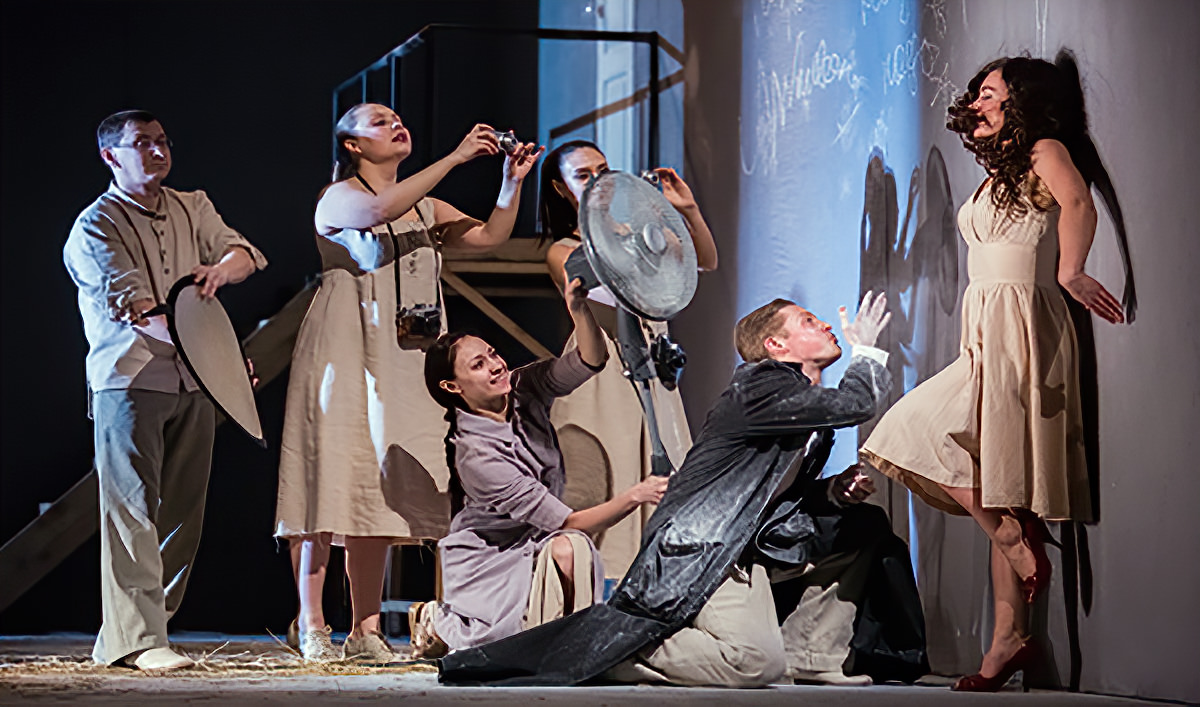 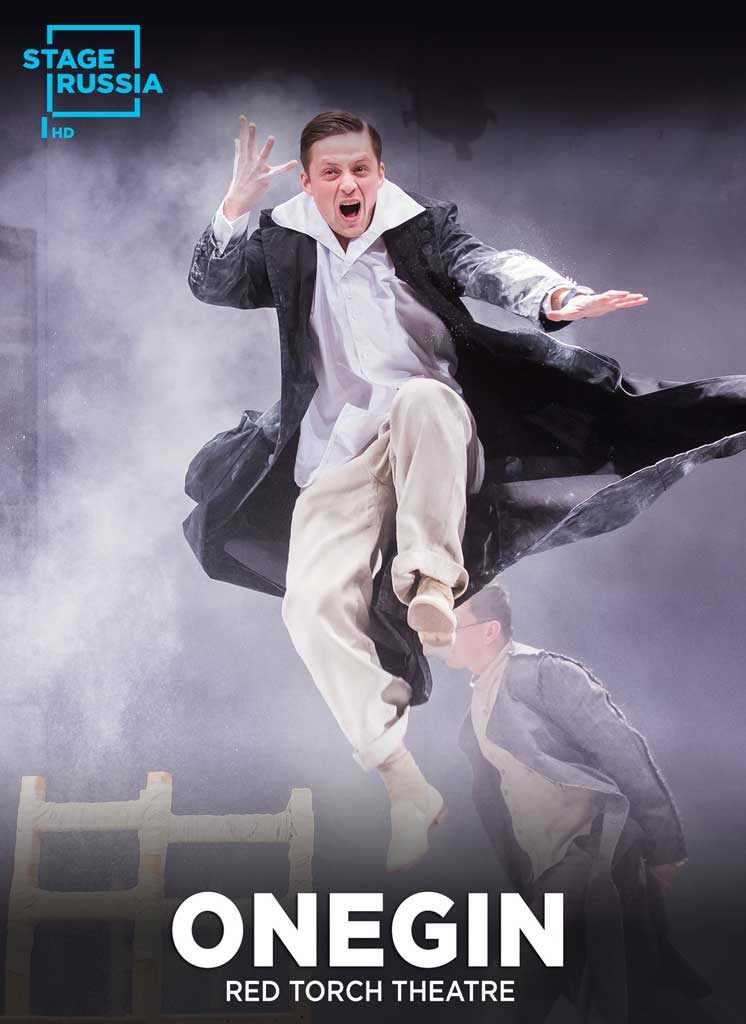 Timofey Kulyabin’s Golden Mask Award winning Onegin removes all expectations of Pushkin’s novel in verse and places you not in some historical epoch, but in today’s world, immersed in the inner thoughts, hopes, despairs, passions and disappointments that drift in, through and around the 4 central figures, Onegin, Tatiana, Olga and Lensky. There are no grand balls, no fans, no lorgnettes, no “Encyclopedia of Russian life”. Just a quiet love story that perfectly conveys the attitude of the great poet and how very much his masterwork still resonates with our 21st century reality.

“Every gesture, stare or word is infused with Pushkin’s mercilessness and tenderness”, Russian Sibnet

“Director Timofey Kulyabin is one of the most interesting directors of his generation and a virtuoso pro”, St Petersburg Theatre Journal

About the Director: Timofey Kulyabin is one of the most prominent young directors in Russia today. At 33, he has already staged nearly two dozen productions across the Russian Federation as well as internationally in France, Austria, Romania, Germany, and Switzerland. In 2016, he was commissioned by Moscow’s Bolshoi Theatre to stage Donizetti’s opera Don Pasquale and in 2019 he will offer up a new staging there of Dvořák’s opera Rusalka. Kulyabin’s production of Anton Chekhov’s Ivanov was presented in New York City this past June to great acclaim.