In conversation with Leonid Parfenov: “Russian Jews” documentary and Q&A 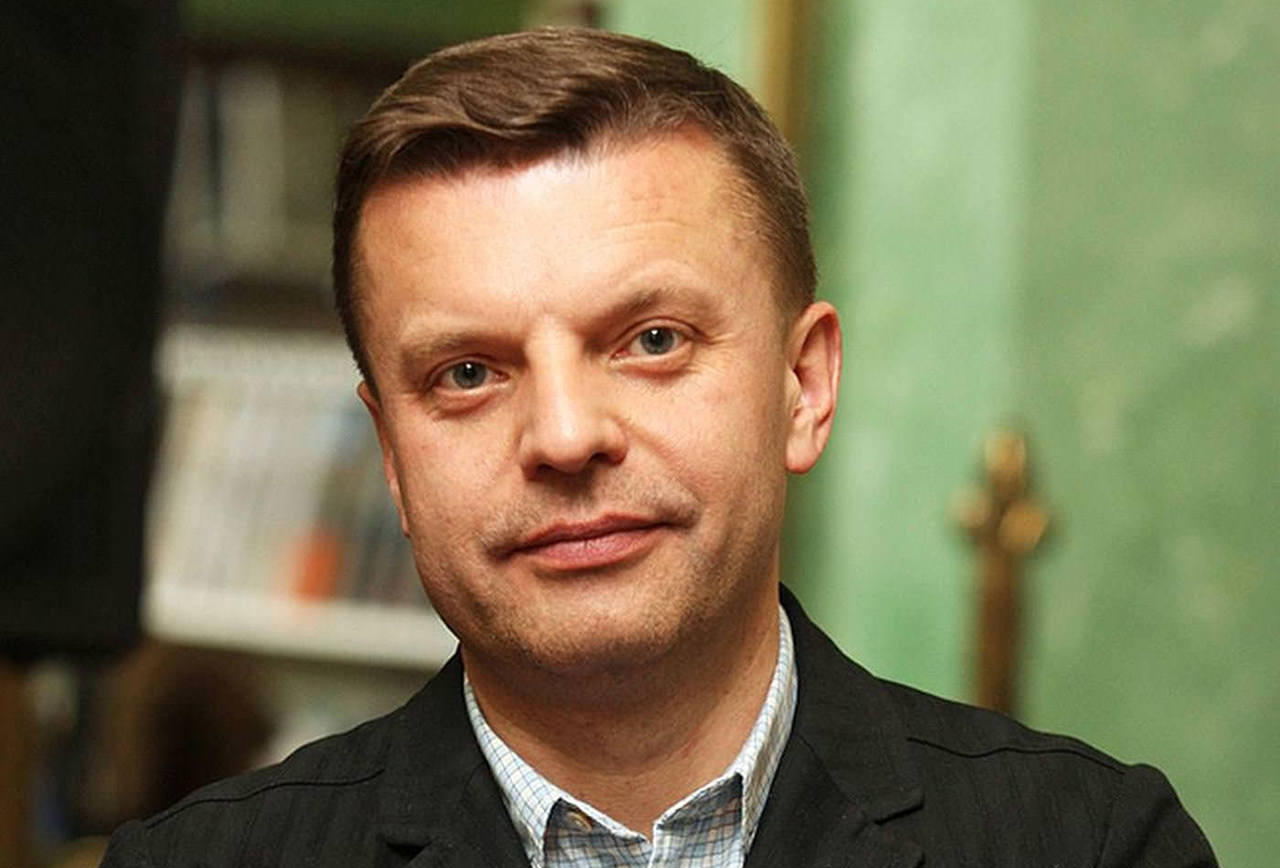 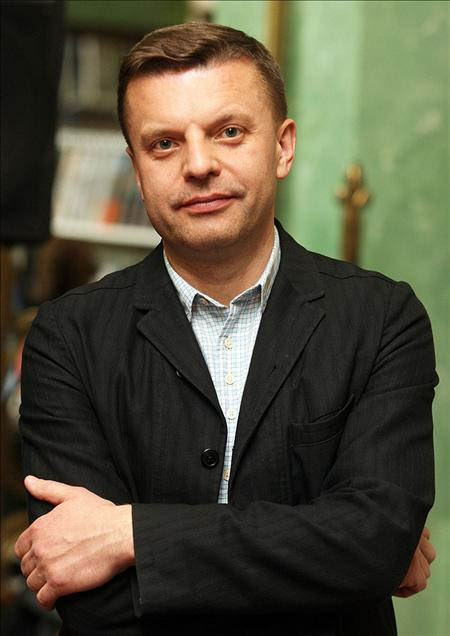 In conjunction with Anne Tanenbaum Centre for Jewish Studies, University of Toronto

Event: In conversation with Leonid Parfenov:
a screening of the Russian Jews. After 1948 documentary and Q&A

Please join us for a very special and intimate evening with acclaimed Russian TV journalist Leonid Parfenov, who will be presenting the final part of his documentary trilogy Russian Jews: After 1948 and will meet with the audience for a Q&A discussion after the screening. The film is presented in Russian with English subtitles, and the Q&A will be in Russian with English translation.

Russian Jews is a documentary trilogy created and narrated by Leonid Parfenov that studies perceptions of Jews in Russia throughout the ever-changing history of the twentieth century and their role in the history of the country and the world. The KGB killing of the head of the Jewish Antifascist Committee, Solomon Mikhoels, opens a new chapter in the official Soviet attitude towards the Jews. The further execution of the Jewish Antifascist Committee’s active members, the fight against “rootless cosmopolitans,” i.e. Jews, starts the new state anti-Semitism. Stalin’s death prevents a massacre, but the official Russian-Jewish harmony won’t be restored under the Soviet regime. The number of Jewish superstars loved by the country doesn’t decrease: Mikhail Botvinnik is the major chess player, Arkadiy Raykin is the major comic actor, Maya Plisetskaya is major prima ballerina, Alexander Galitch and Vladimir Vysotsky are the major bards. Other famous and widely acknowledged Jewish names remain in all spheres, from nuclear physics to pop music, but Jews stopped being the co-authors of Russian communism. They are not, however, allowed in greater politics and are more engaged in anti-Soviet activity. The fall of the Soviet Union will put an end to the “Jewish issue” as the last Soviet generation knew it.

About Leonid Parfenov:
Leonid Parfenov is one of the most respected independent journalists working in Russia today. After a long career as a news presenter and producer on Russia’s main channel, he has lately focused on mainstream TV documentaries, including Namedni, a long-running account of the last years of the Soviet Union. In 2010 he made international headlines for his outspoken criticism of TV journalism in Russia, referring to them as “not journalists at all but bureaucrats, following the logic of service and submission”.

The project is supported by Genesis Philanthropy Group.