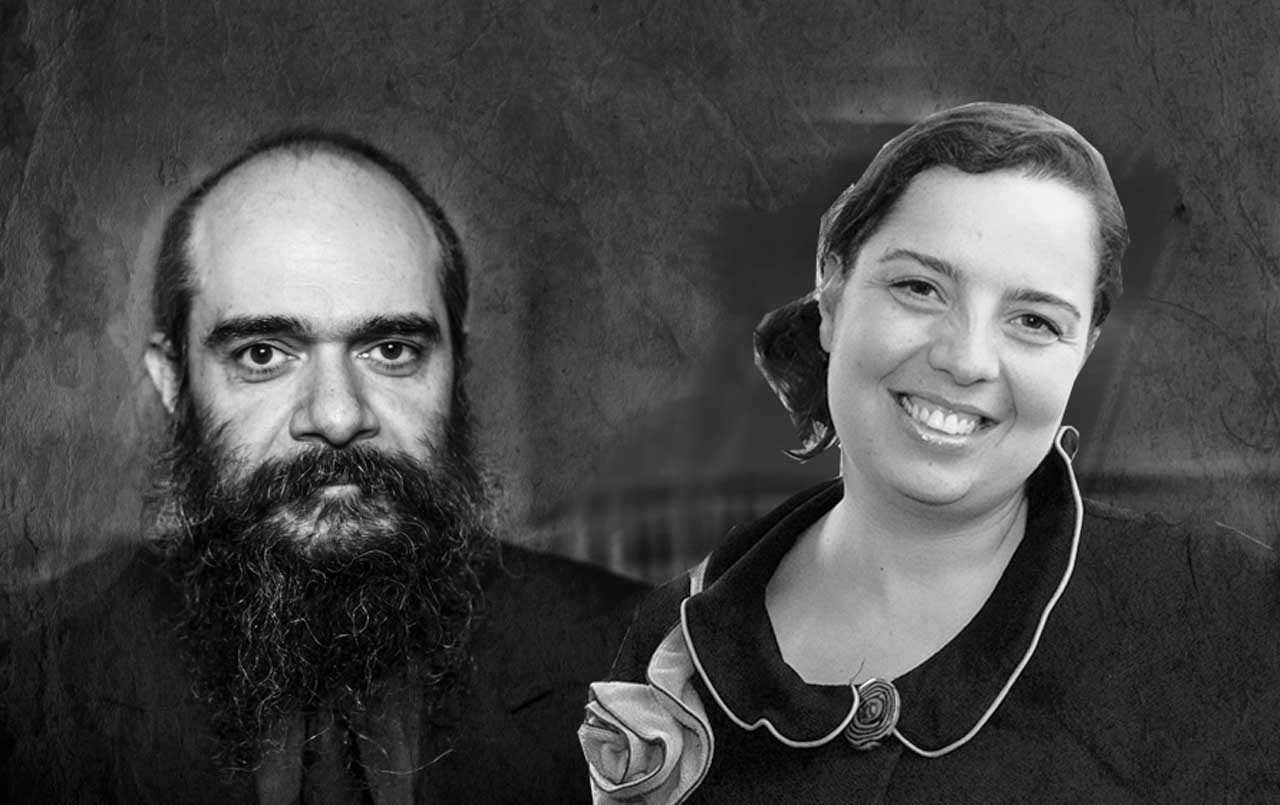 In conjunction with Anne Tanenbaum Centre for Jewish Studies, University of Toronto

History of love, family and life under Stalin’s regime

When Sonia Met Boris: Stories of Love and Family in Stalin’s Soviet Union

The Soviet Union went through war, destruction and chaos in the 1940s and the early 1950s. But for many of its citizens, this time was the prime of their lives, when they raised families, build careers, and made friends. These simple actions often required courage, forced them to make impossible choices, negotiate absurd rules, or laugh in the face of discrimination.