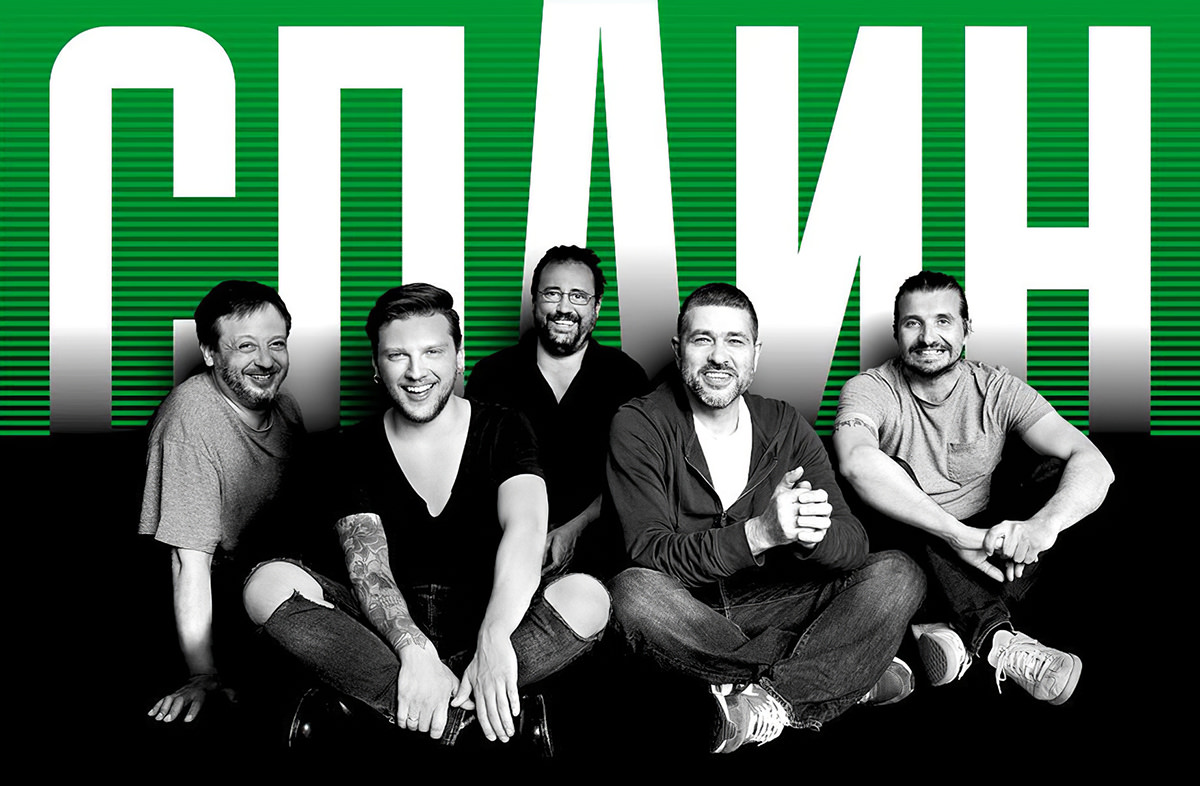 Age
19+
Language
Duration
2 hours
Intermission
N/A
As you know, due to the circumstances surrounding COVID-19, we had to postpone the SPLEAN concert. It will be rescheduled, and previously purchased tickets will be honoured for the new date. Fans are encouraged to hold on to their tickets, especially the Early Birds ones, until a new date is announced. Fans with questions regarding refunds are asked to reach out to their point of purchase and contact us through Show One Productions’ website and Social media. More information will be released as it is available.