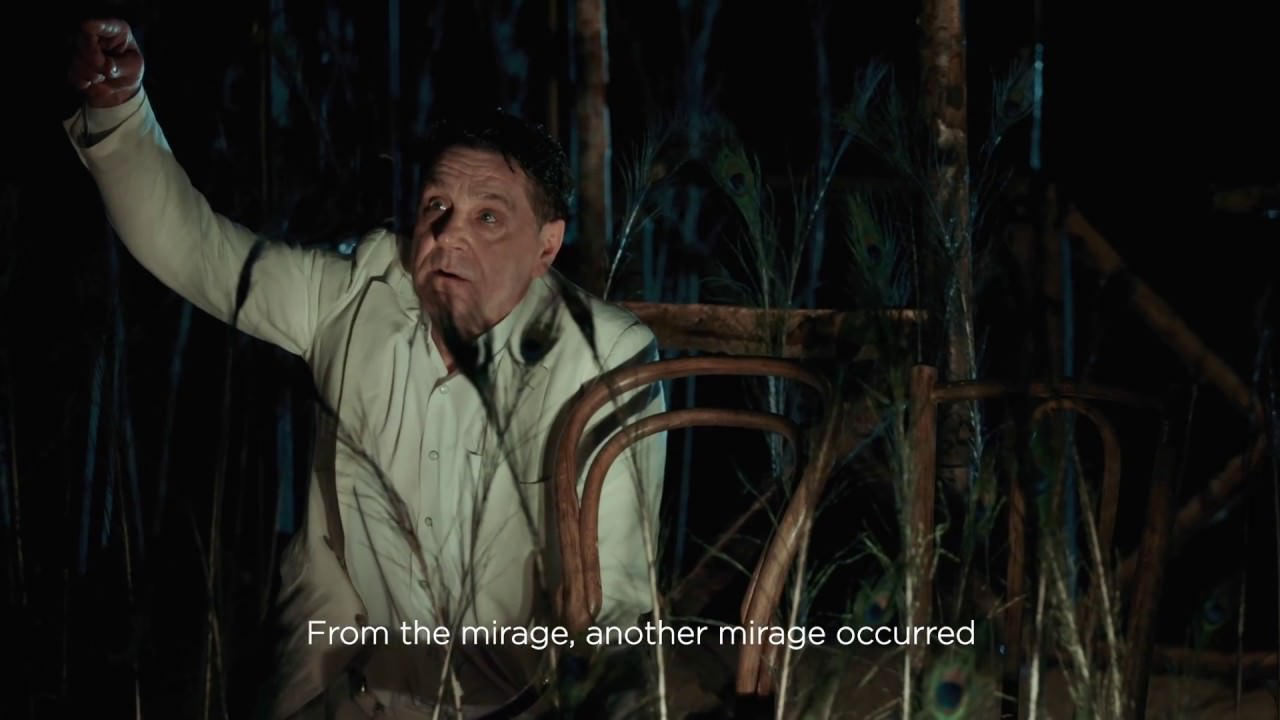 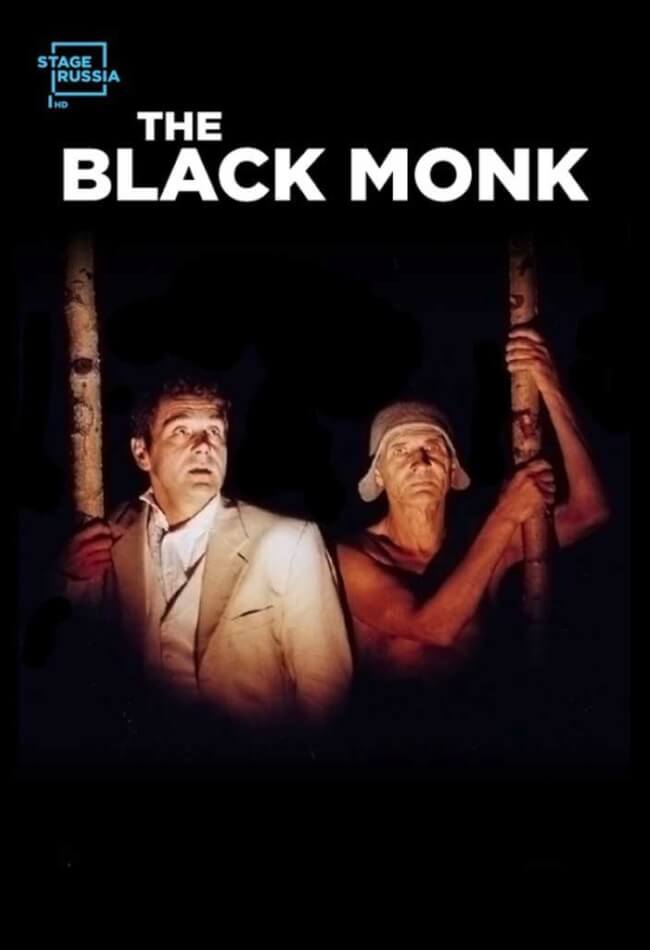 Based on the short story by Anton Chekhov, Kama Ginkas’ astounding reimagining highlights and builds off of the Chekhovian tension between the beauty of life and the tragedy

of how it is lived. The story tells the tale of philosophy student Andrey Vasil’ich Kovrin. On the verge of a nervous breakdown, Kovrin decides to visit his childhood friend Tanya Pesotsky at the estate of her father. As he and Tanya develop a relationship and eventually marry, a black monk of legend begins appearing to Kovrin in visions. Though these hallucinations at first imbue the young man with joy and energy, they eventually lead to his ruin.