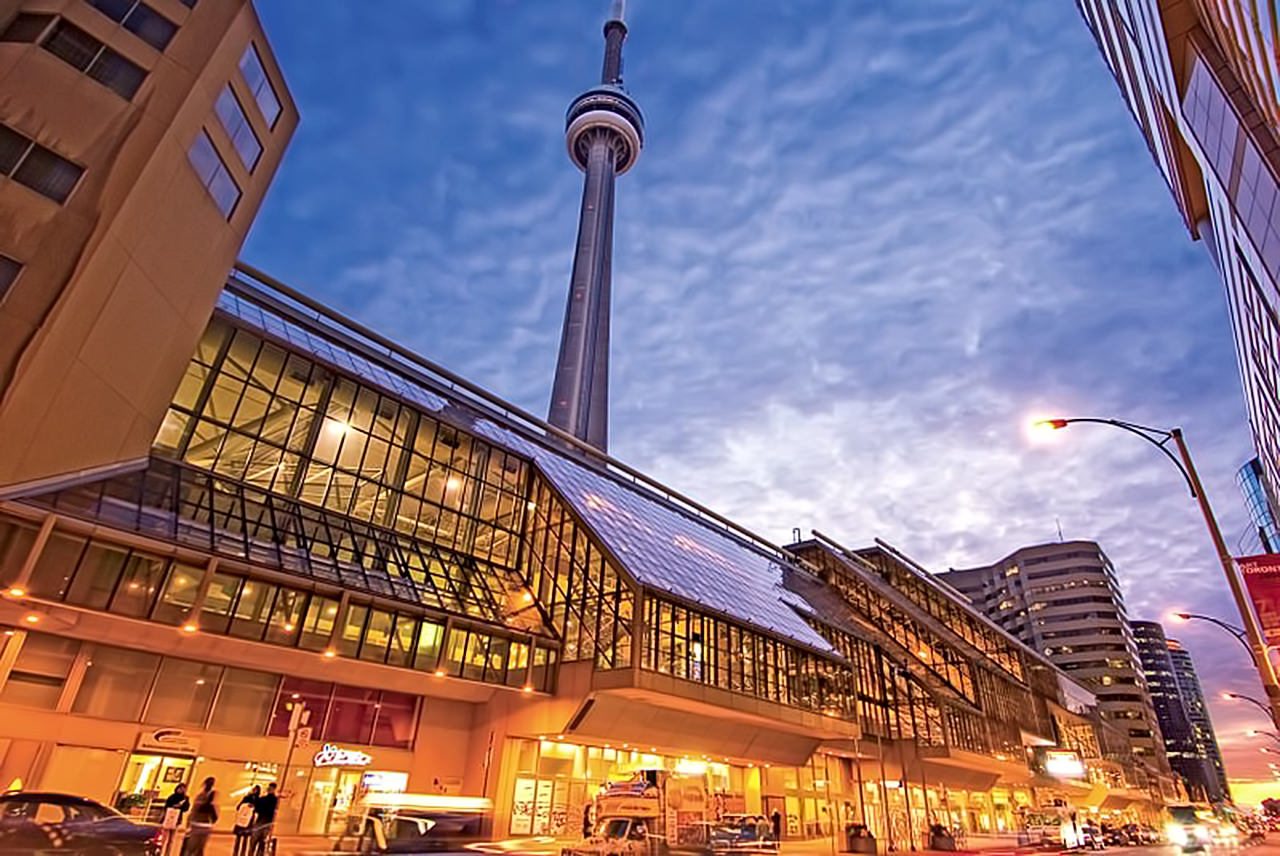 The John W. H. Bassett Theatre is a multi-purpose theatre located in downtown Toronto, Canada on Front Street, in the Metro Toronto Convention Centre. The theatre is regularly used by the CTV Television Network for television shows such as Canadian Idol and Canada’s Got Talent.

The theatre was named for John Bassett, the founder of Baton Broadcasting, the main predecessor of Bell Media, parent of the CTV Television Network. Since 2003 the theatre has been regularly used by CTV for programs such as Canadian Idol and was used in December 2011 for the Toronto Canada’s Got Talent auditions. 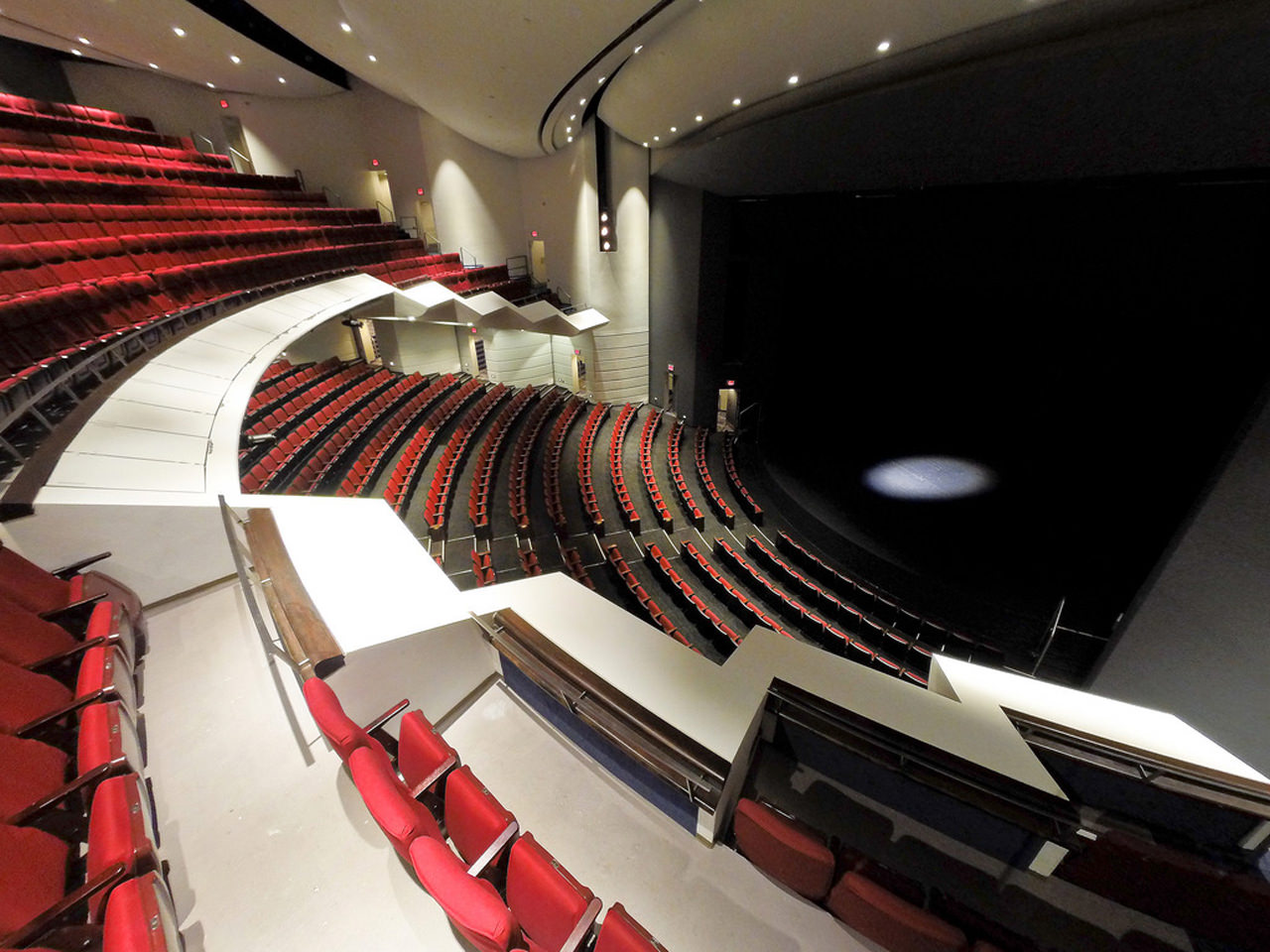