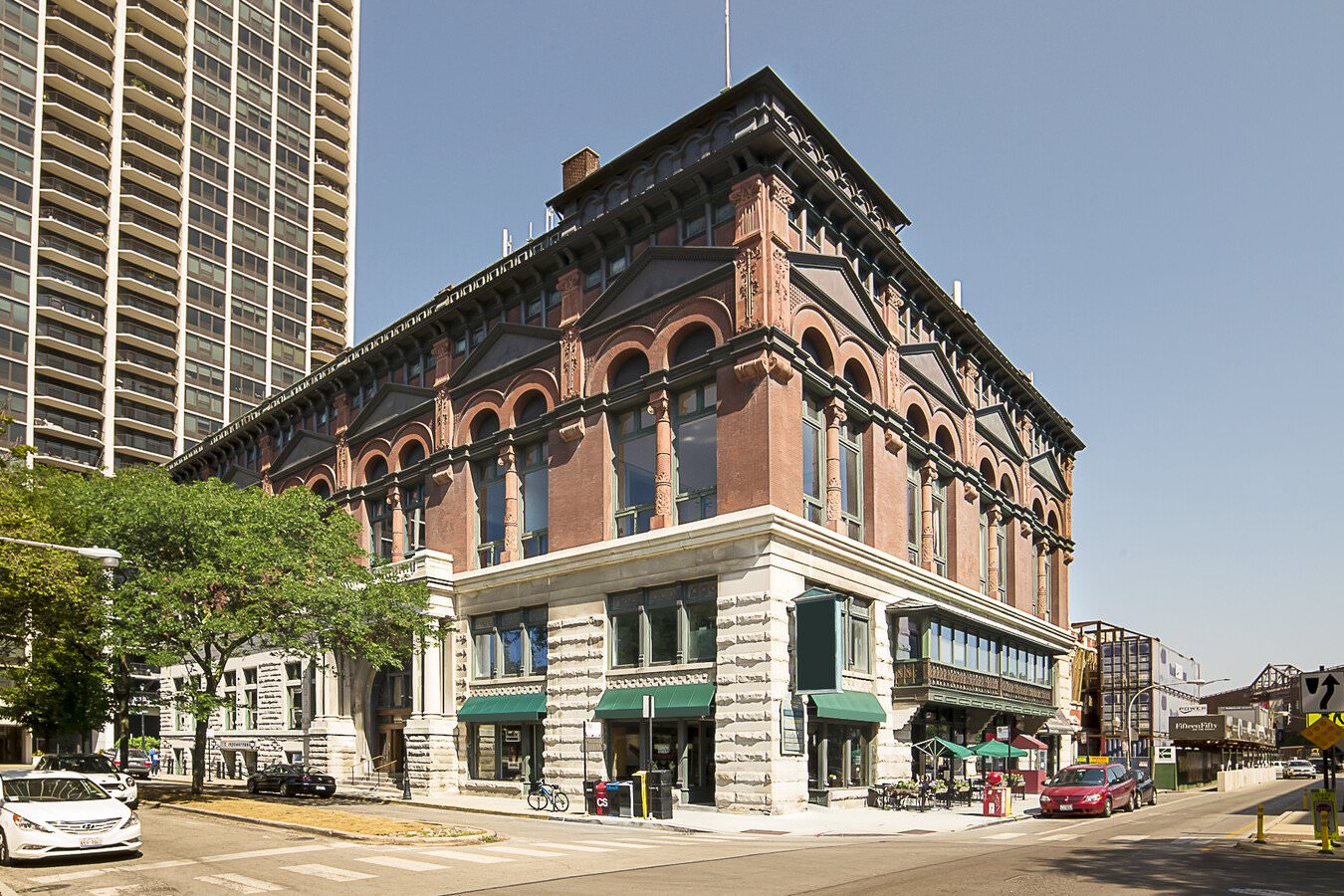 Germania Place is a historic building in the Gold Coast neighborhood of Chicago and includes a dramatic ballroom with 35 foot ceilings, large mezzanines, and detailed ornamentation.

The Building was constructed in 1888 for the Germania Club by prominent Chicago Architect Addison & Fiedler. The distinctive Victoria-era architecture and abundance of ornamental detail stand-out in downtown Chicago.

Located in the heart of Chicago in the historical landmark – Germania Club Building, Lighthouse ArtSpace is a joint project of Lighthouse Immersive USA and Maestro Immersive Art Inc., who share a vision for a space where immersive art can be showcased and experienced for years to come.

Designed in 1888 by the architectural firm Addison & Fielder, this elegant building graciously blends old world ambiance and warm modern interior. Adorning the entrance to the Grand Ballroom is the world’s largest and most elaborate non-religious stained glass portrait. Originally crafted in Heidelberg, Germany, this breathtaking masterpiece was first exhibited at the 1893 Chicago World’s Fair.

THE GERMANIA CLUB OF CHICAGO – A HISTORY AND SOME CURIOSITIES

It was Lincoln’s tragic assassination on April 15, 1865 that oddly led to the founding of what was to become the Germania Club of Chicago. With a massive ceramic tableau entitled “The Glory of Germania” as the artistic centerpiece of the club, it had a considerable run until 1985 as one the main German-American cultural institutions in Chicago. The Glory of Germania is a beautiful and interesting vestige of the 1893 World’s Fair, an important piece of German-American culture, and a unique and rare work of art.