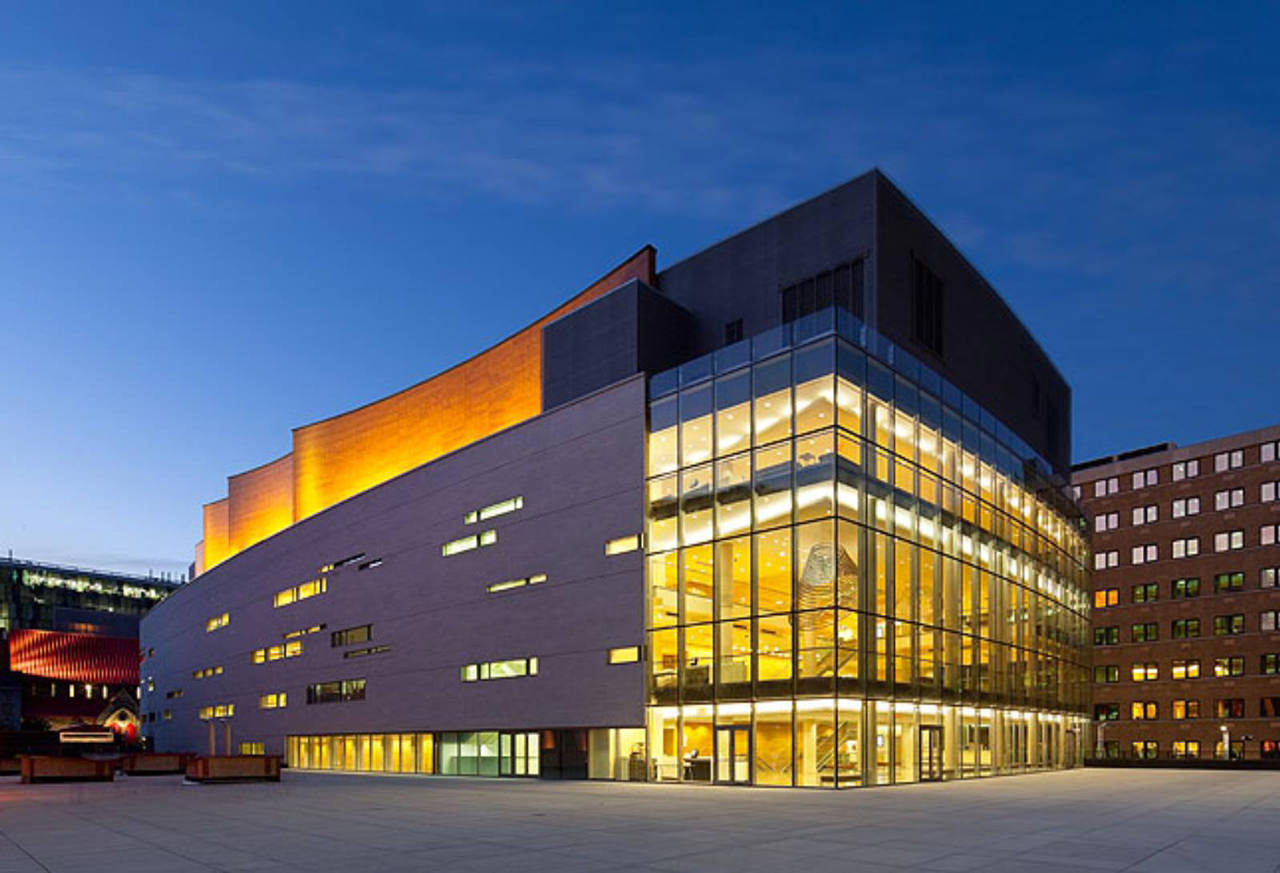 Construction began in May 2009 and the concert hall was inaugurated September 7, 2011. Although there were plans to call it the “Adresse symphonique”, the Quebec government announced on opening day that the new name would be the “Maison symphonique”. The hall is home to the Montreal Symphony Orchestra, the Metropolitan Orchestra, I Musici de Montreal, Les Violons du Roy and other classical music ensembles.

The Montreal Symphony House has a capacity of 1,900 seats. 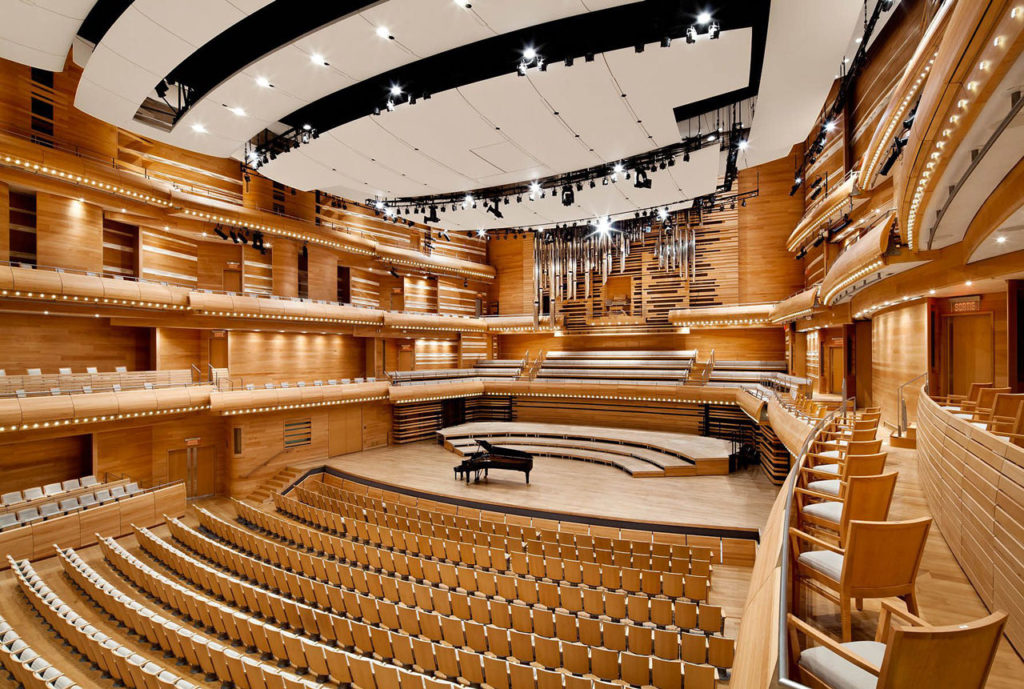