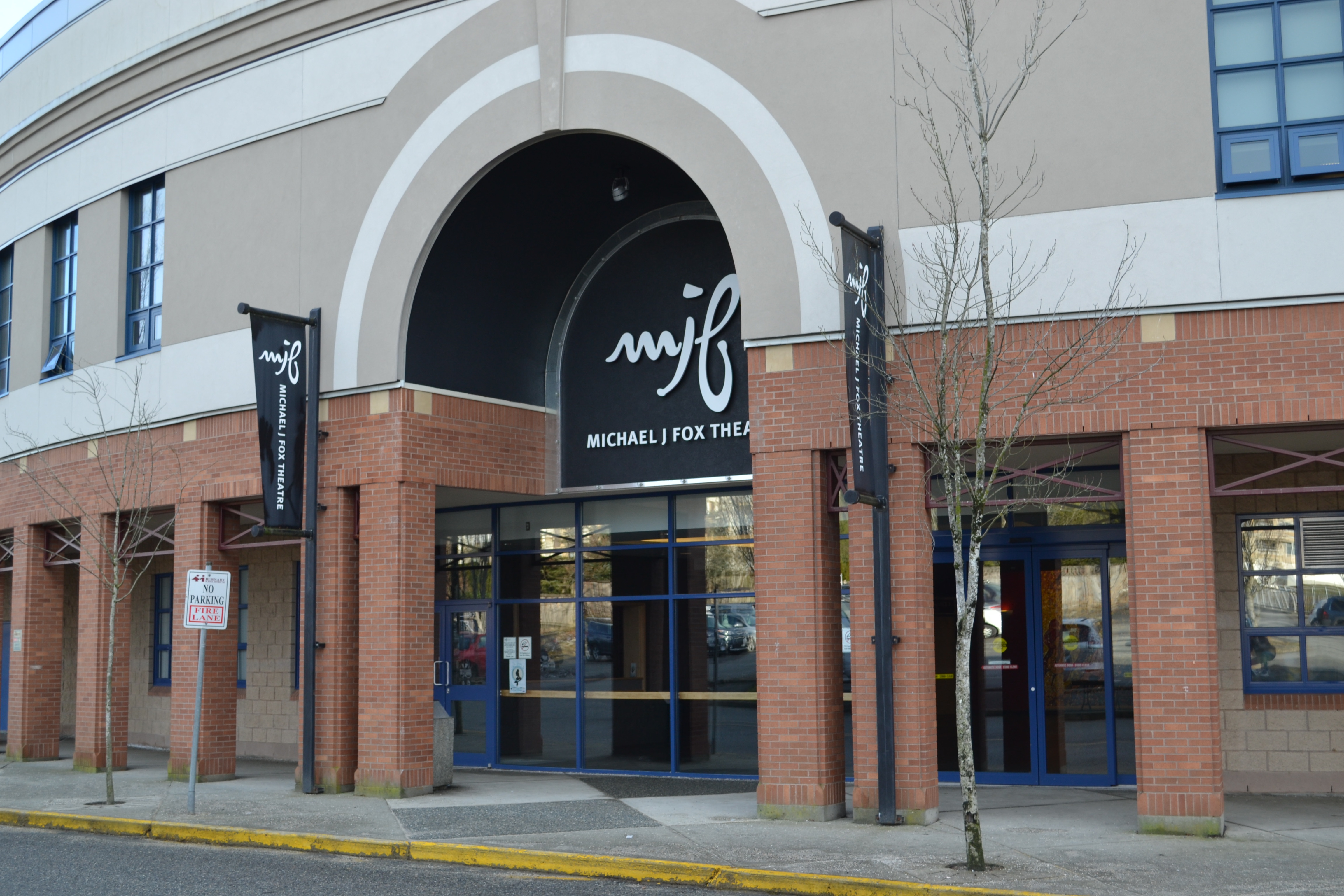 First opened in 1993 as the “Theatre at Burnaby South”, the Michael J Fox Theatre now includes a 613-seat auditorium with great sightlines to a professional stage, with fine lighting and audio systems, green rooms, dressing rooms, an expanded lobby, and a gallery for visual arts and meetings.

Located near the geographic centre of the Metro area, the Theatre is easily accessible for guests from all parts of the region. Public transport is readily available nearby, and parking on site is still free.

The Theatre is attached to our host school – Burnaby South and the BC Provincial School for the Deaf – and maintains a strong alliance with Burnaby School District 41. It is governed by an independent board of Directors, and operated by the Michael J Fox Theatre Society. 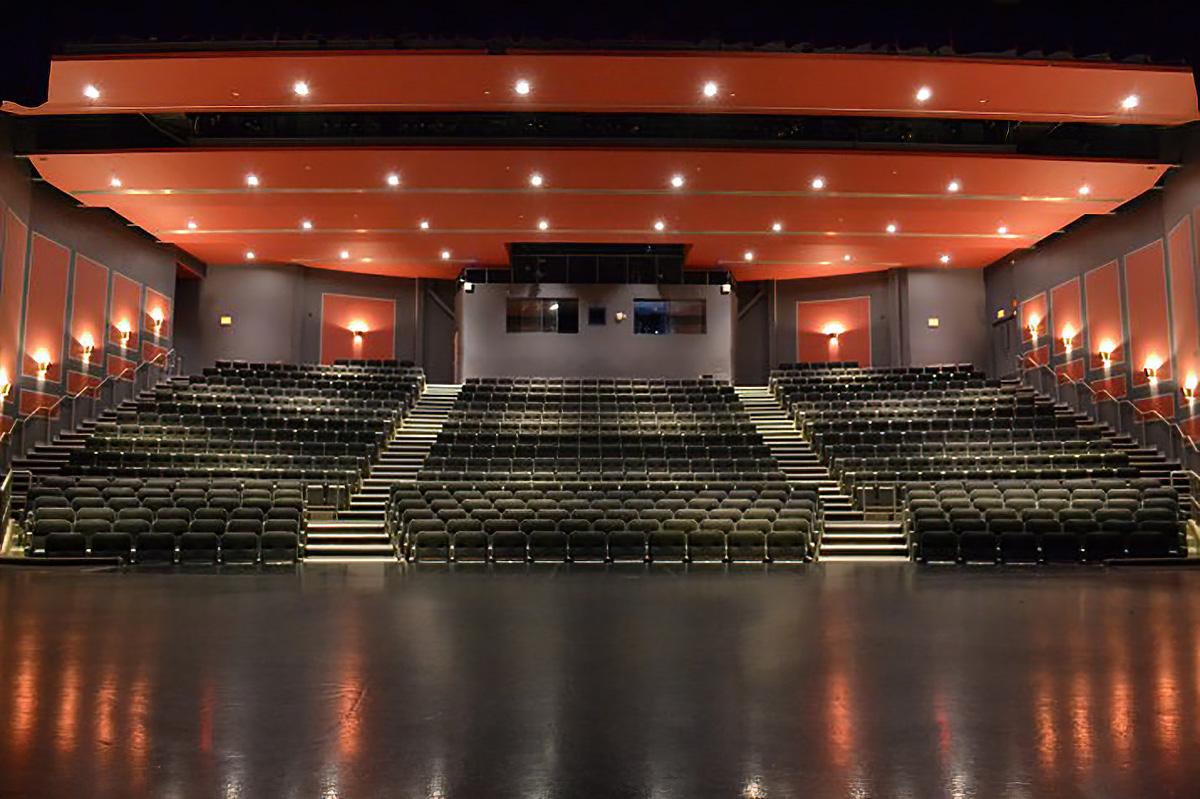