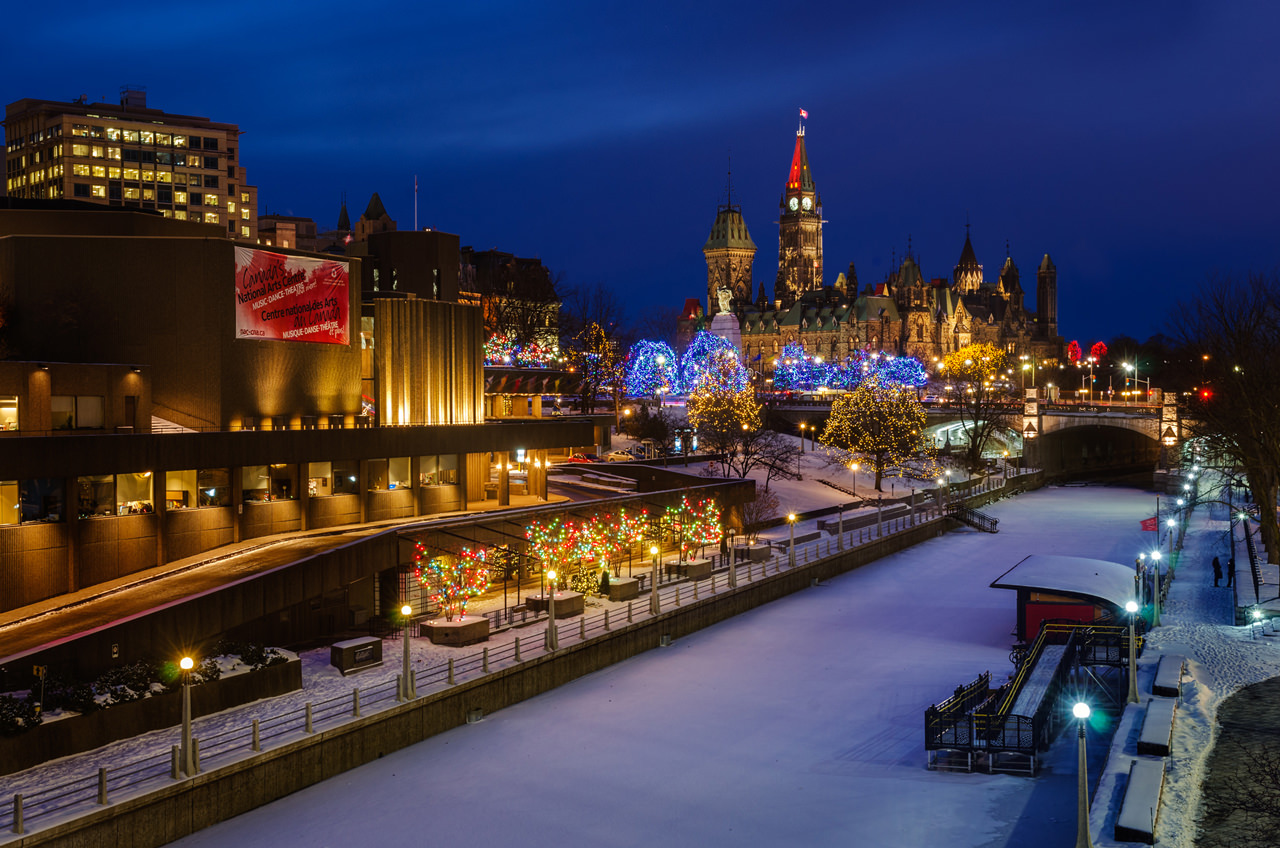 Ottawa did not have a major performing arts venue after 1928 when the Russell Theatre was expropriated and demolished to make way for Confederation Square. Performers and orchestras visiting the capital were required to use the stage of the Capitol Cinema, which had been designed for vaudeville and films. In 1963, an organization named the National Capital Arts Alliance was founded by G. Hamilton Southam and Levi Pettler. They successfully convinced the city and government to build the new centre.

The NAC was one of a number of projects launched by the government of Lester B. Pearson to commemorate Canada’s 1967 centenary. It opened on 2 June 1969 having cost C$46 million to build. The site at one time was home to Ottawa City Hall, and the city donated the land to the federal government. Conductor Jean-Marie Beaudet served as the NAC’s first music director (1969-1971). In June 2010 a life size bronze statue of the Canadian jazz pianist Oscar Peterson was unveiled outside the NAC by Queen Elizabeth II during her royal tour of Canada.

In February 2014, the centre unveiled a new logo and slogan, Canada is our stage, in preparation for its fiftieth anniversary in 2019. The former logo had been designed by Ernst Roch and was in use since the centre’s opening. 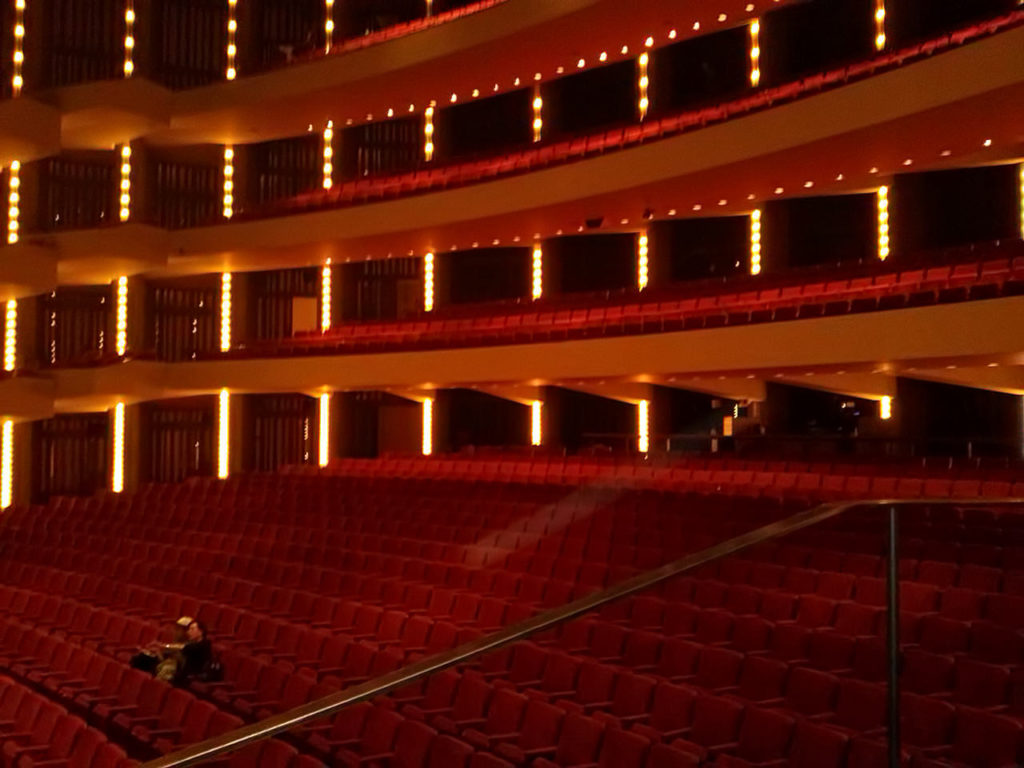