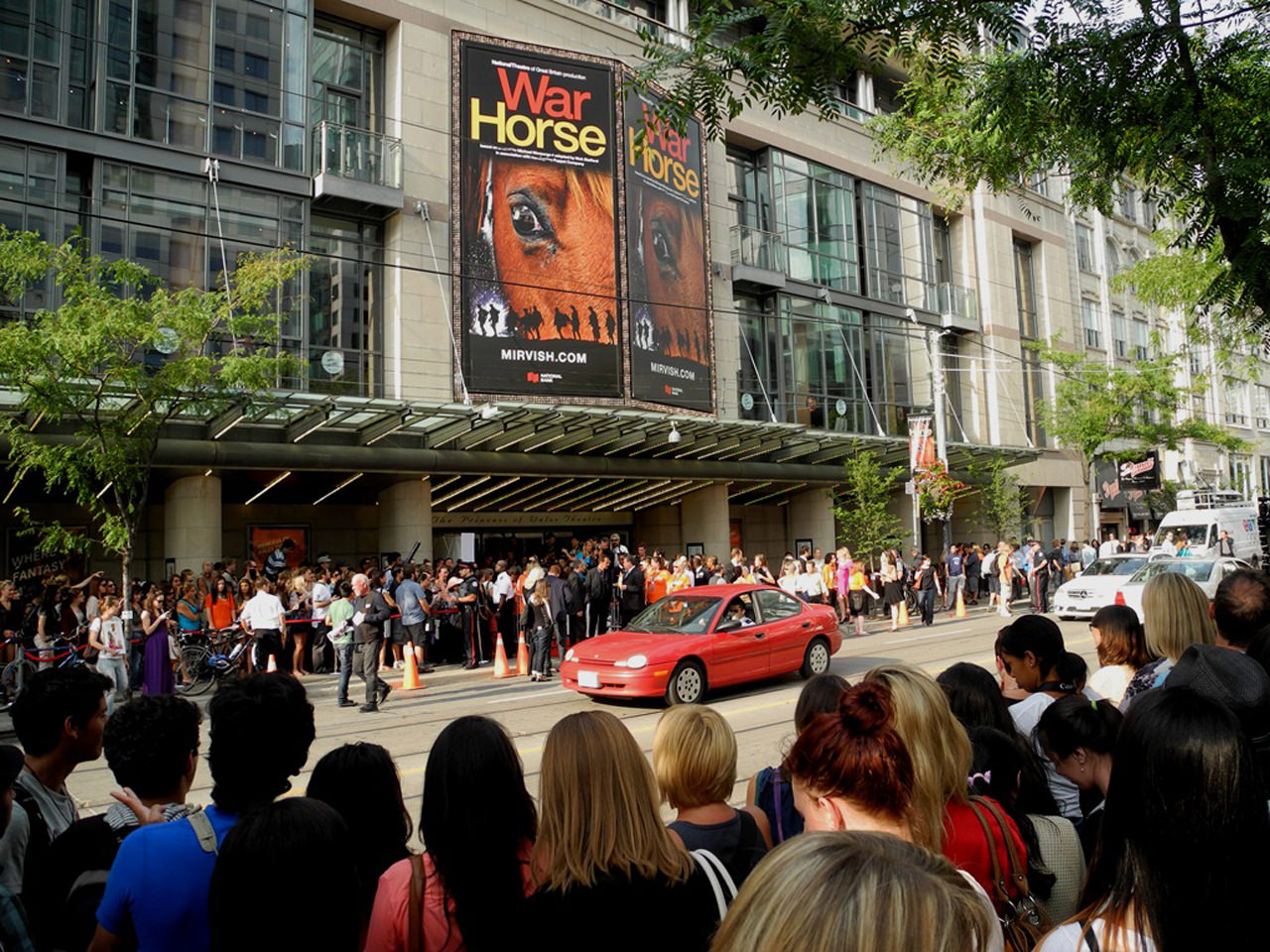 The Princess of Wales Theatre is a 2000-seat theatre located at 300 King Street West in the heart of Toronto’s Entertainment District in the downtown area. The theatre’s name has a triple meaning: it recalls the Princess Theatre, Toronto’s first “first-class legitimate” playhouse, that once stood three blocks to the east; it honours Diana, Princess of Wales, with whose consent the theatre was so-named; and it links the building to its sister theatre, the Royal Alexandra, one block to the east, also named – with Royal assent – for a former Princess of Wales. 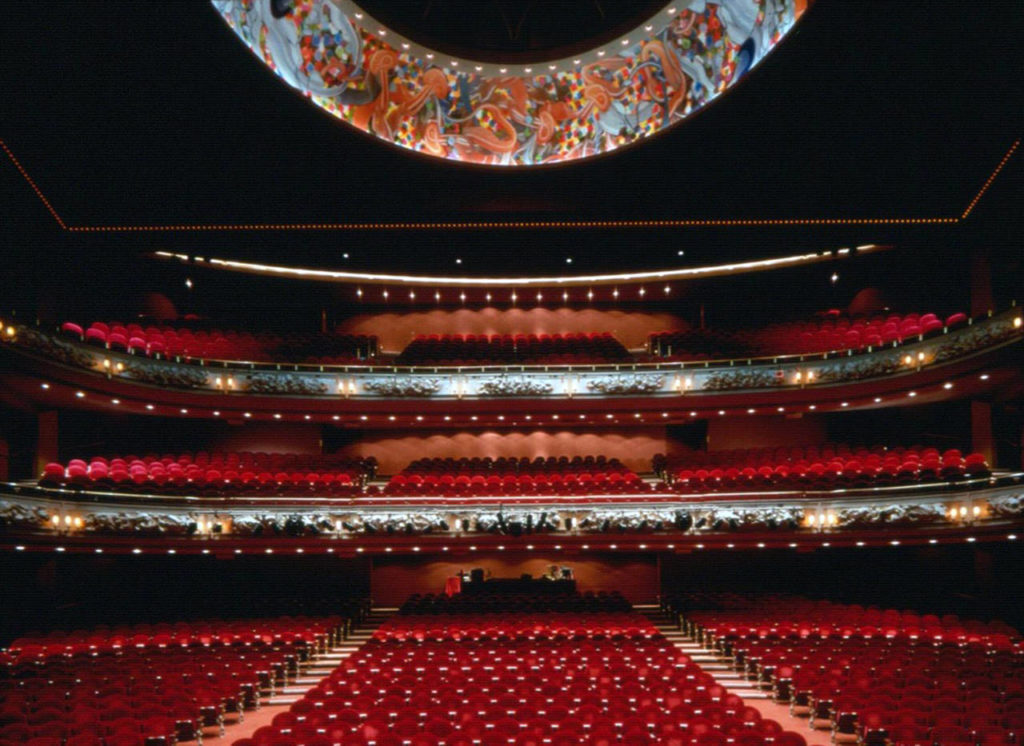