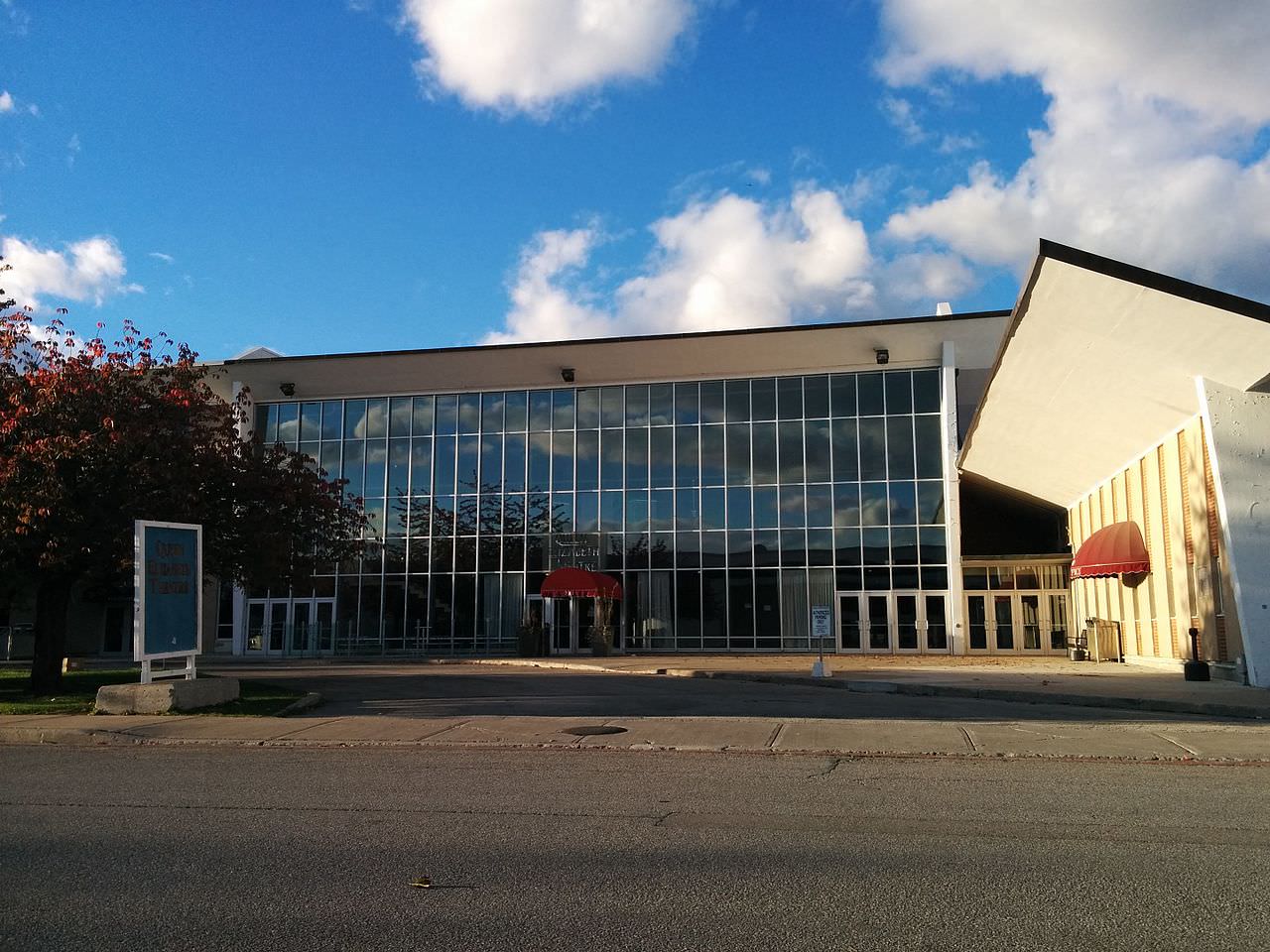 Queen Elizabeth Theatre is an auditorium at Exhibition Place, Toronto, Canada. It originally opened in 1956 and was renovated circa 2010, now seating approximately 1,250 for concerts and other stage events. The building also houses the Fountainblu Banquet Centre with 5,500 square feet of indoor meeting space. Box offices for events are located at the entrance of the building. The Theatre is situated in the Queen Elizabeth Building, which also has an administration building and an exhibition hall.

One music reviewer describes the theatre in these terms: “From a listening standpoint, the Queen Elizabeth Theatre boasts near-perfect sound, but its stateliness makes it better suited to a lecture or a play than a rock show.”

The owner of the building is the City of Toronto. Since 2006, it has been operated under a long-term lease by Bruno Sinopoli, the owner and operator of the Mod Club in Toronto. 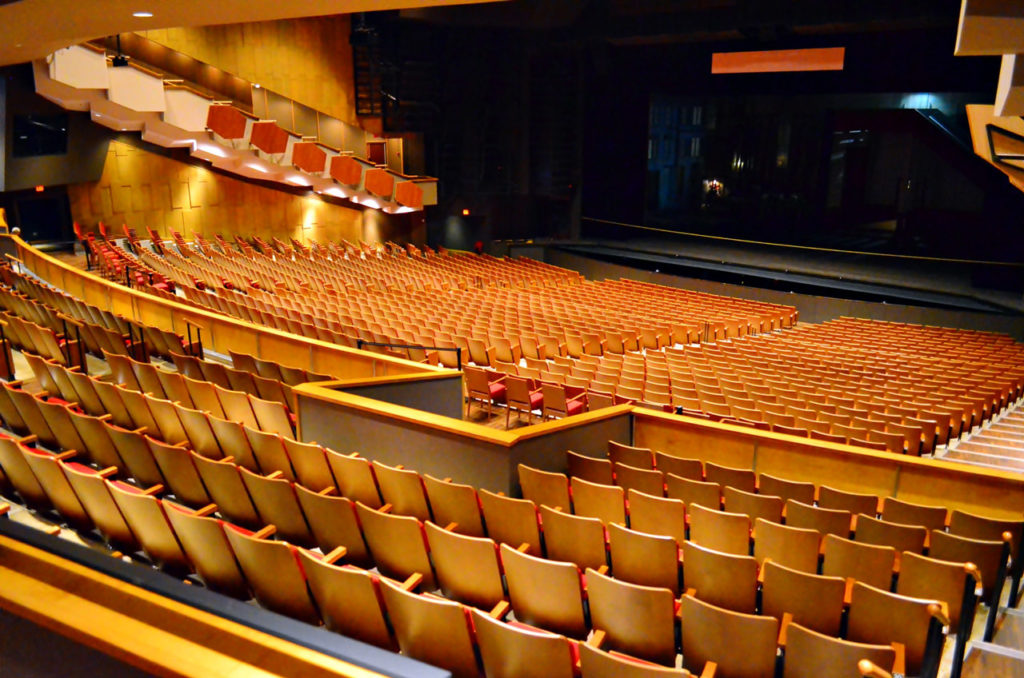