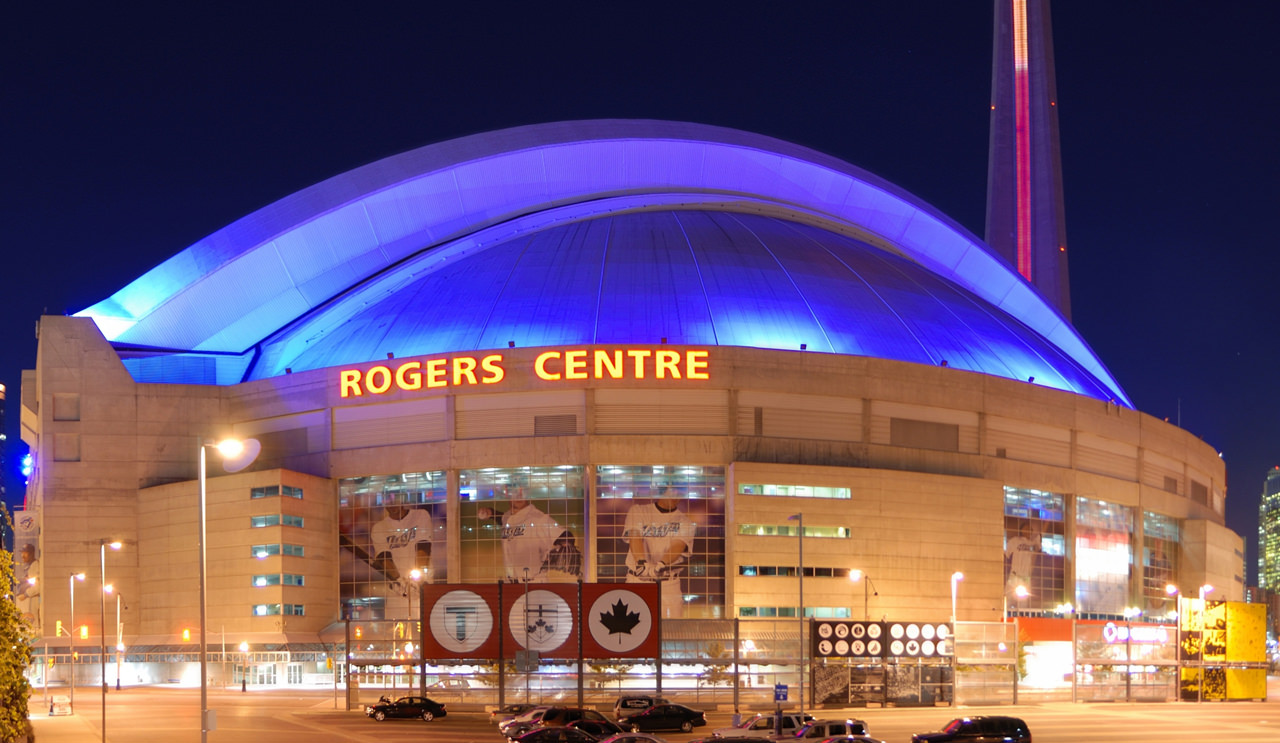 Rogers Centre, originally named SkyDome, is a multi-purpose stadium in downtown Toronto, Ontario, Canada situated just southwest of the CN Tower near the northern shore of Lake Ontario. Opened in 1989 on the former Railway Lands, it is home to the Toronto Blue Jays of Major League Baseball (MLB). Previously, the stadium served as home to the Toronto Argonauts of the Canadian Football League (CFL) and the Toronto Raptors of the National Basketball Association (NBA). The Buffalo Bills of the National Football League (NFL) played an annual game at the stadium as part of the Bills Toronto Series from 2008 to 2013. While it is primarily a sports venue, it also hosts other large-scale events such as conventions, trade fairs, concerts, travelling carnivals, and monster truck shows.

The stadium was renamed “Rogers Centre” following the purchase of the stadium by Rogers Communications, which also owned the Toronto Blue Jays, in 2005. The venue was noted for being the first stadium to have a fully retractable motorized roof, as well as for the 348-room hotel attached to it, with 70 rooms overlooking the field. It is also the last North American major-league stadium built to accommodate both football and baseball. The stadium served as the site of both the opening and closing ceremonies of the 2015 Pan American Games. During the ceremonies, the site was referred to as the “Pan Am Dome” (officially as the “Pan Am Ceremonies Venue”) instead of its official name. 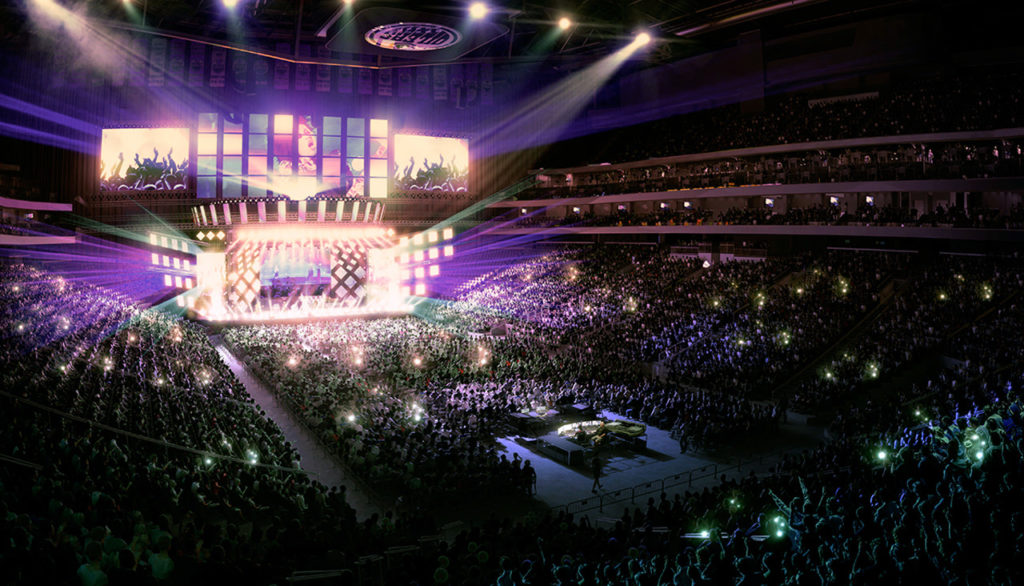