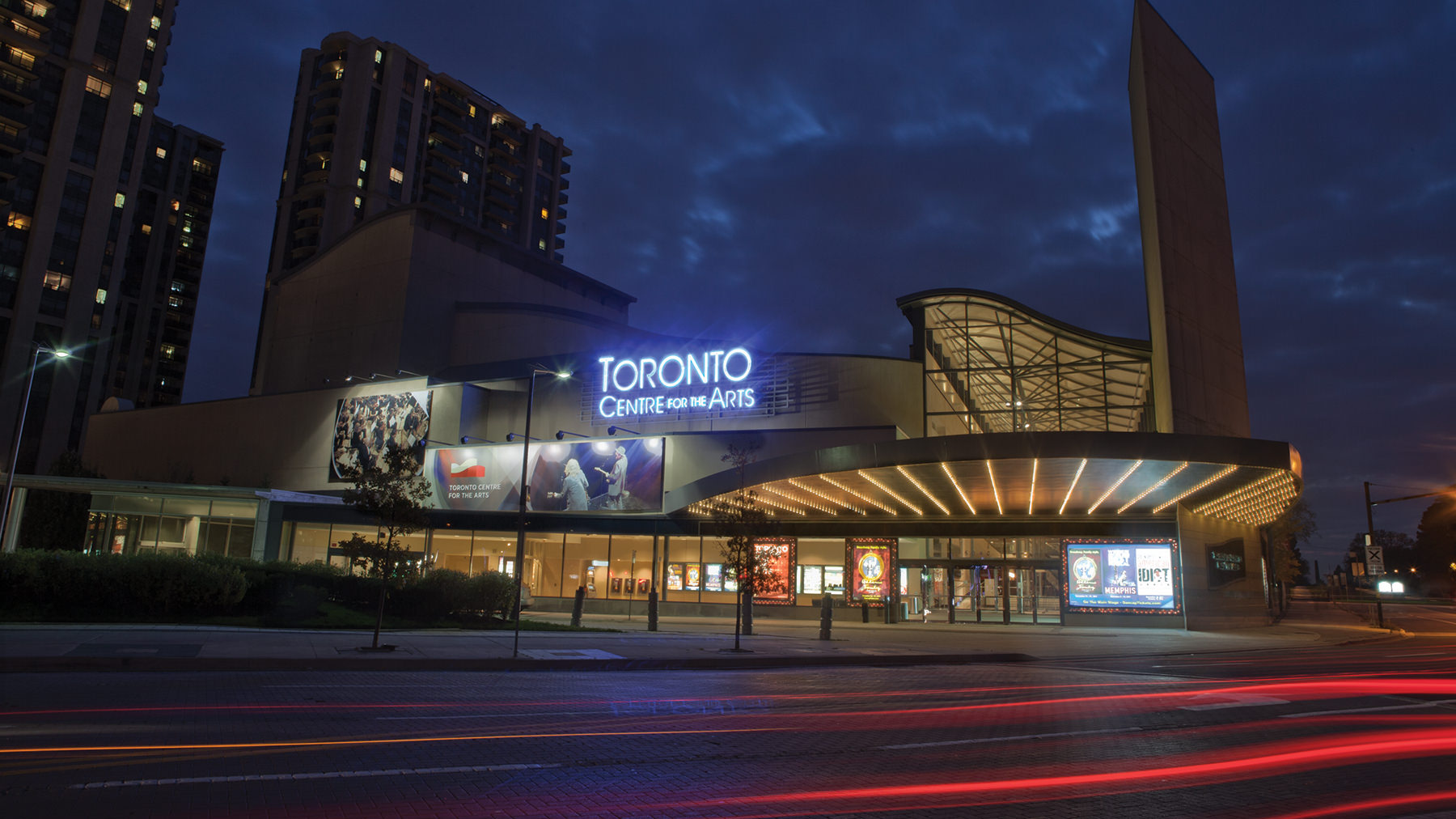 The George Weston Recital Hall is widely recognized as Canada’s best recital hall and one of the top concert venues in the world. The Hall was opened by the magnificent soprano Dame Kiri Te Kanawa on November 22, 1993.

New York acoustician Russell Johnson created an aural marvel with the Recital Hall. It is an acoustically ideal rectangular room that makes it possible to hear the thunderous fourth movement of Beethoven’s Symphony No. 9 as clearly as an actor’s whispered aside. The walls of the hall have been meticulously insulated for a near-complete exclusion of background noise. For further sound manipulation, retractable curtains and panels provide optimal listening conditions in a variety of configurations. Many audiences and artists have compared the hall to Amsterdam’s Concertgebouw and Vienna’s Grosser Musikvereinssaal, and the 1,036-seat hall’s proportions and decor reflect the influence of these two first-class European venues. There is simply no place like it in North America.

The audience is seated on two levels with the single balcony wrapping around the stage from above, creating an intimacy that connects artist and audience. The modern lines of polished bird’s eye maple, plum-coloured seats, a midnight-blue background and striking architectural details complement the Recital Hall’s world-class sound. 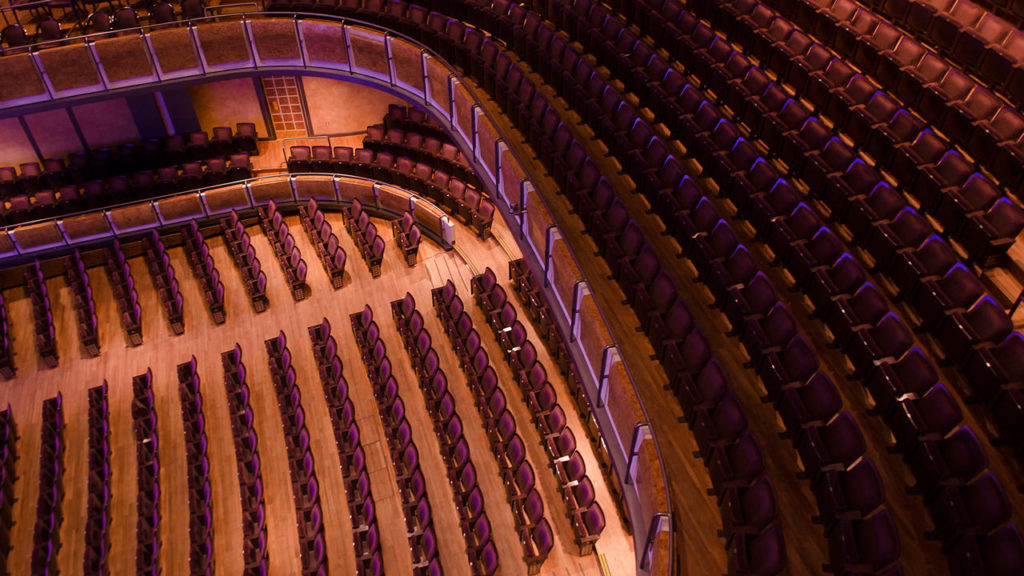