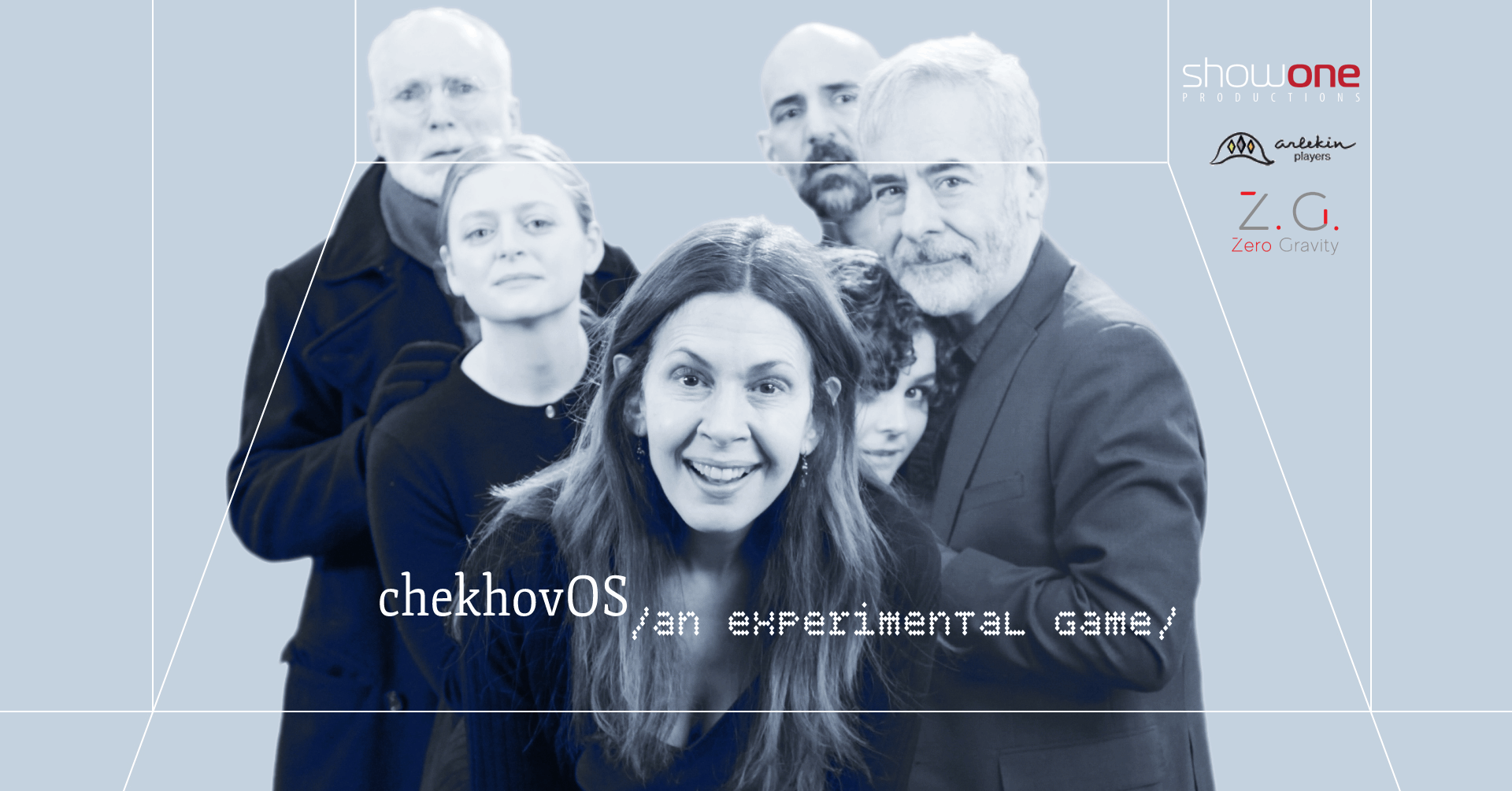 chekhovOS /an experimental game/, is a performance experiment in development by Arlekin’s Artistic Director, Igor Golyak, who has been a leading innovator of virtual theater since the start of the pandemic. His recent State vs. Natasha Banina was a Critic’s Pick in The New York Times by Maya Phillips who declared “The verdict is in:  the virtual can, in fact, be an effective new stage for theater.”

Golyak’s latest work fuses film, theater, and video game technology to create a new medium where viewers are able to interact with the performers. Inspired by Anton Chekhov’s The Cherry Orchard and drawing from Chekhov’s letters, this interactive online theater experience accesses the operating system behind both Chekhov’s computer and the world in which his characters live, searching for happiness.

The cast comprises a cadre of well-known stage, television, and film actors including:

With Mikhail Baryshnikov as Anton Chekhov 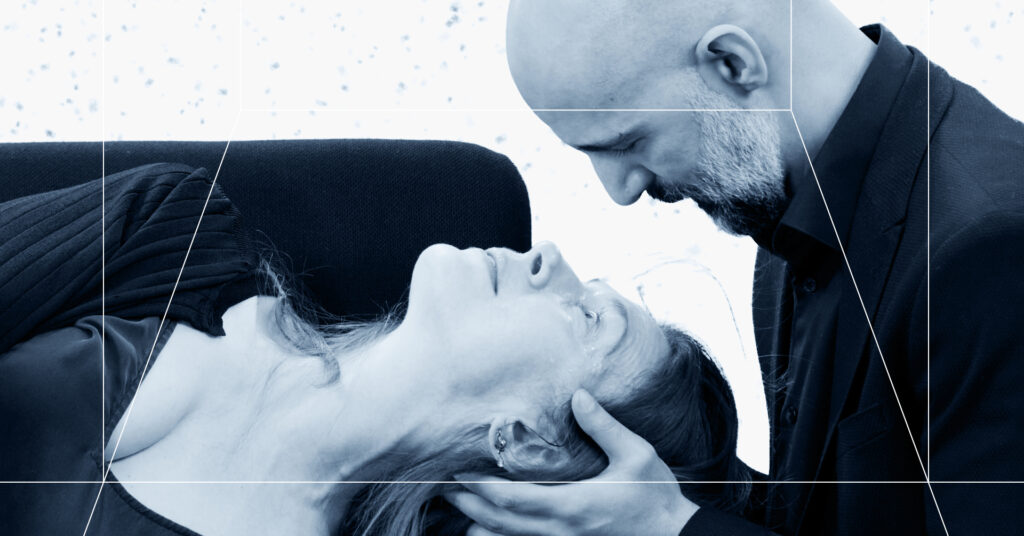 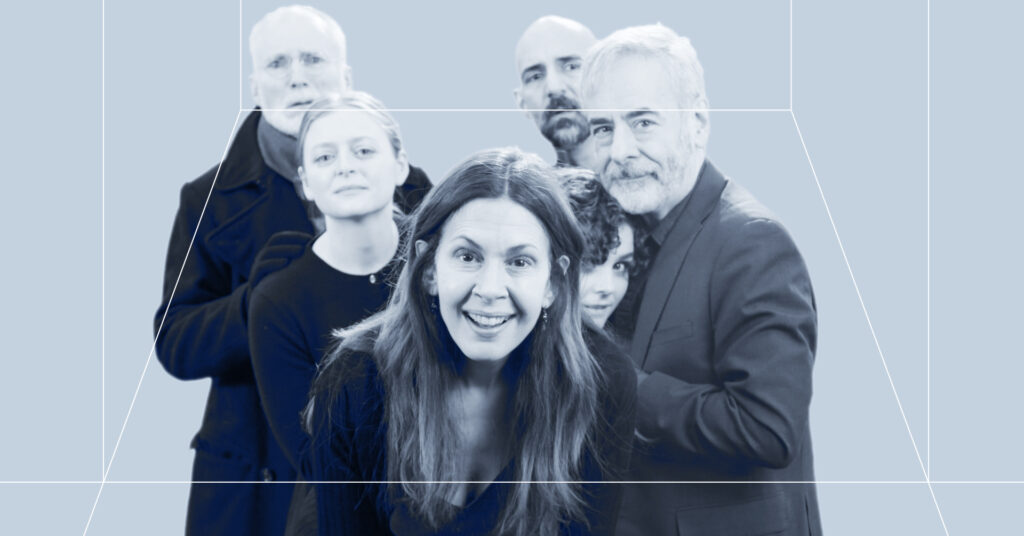 chekhovOS /an experimental game/ is a work-in-progress created during the pandemic, a way for artists to work through the themes of the play, the encroaching virus, and a moment of change in the world around us.  The project was developed in the new and emerging genre of virtual theater at Arlekin’s Zero Gravity (zero-G) Lab from a small but mighty group of collaborators, helmed by Igor Golyak. This experimental sharing constitutes Phase One of a larger hybrid (live/virtual) chekhovOS project in development for 2022.

Followed by LIVE talkback with members of the cast & creative team