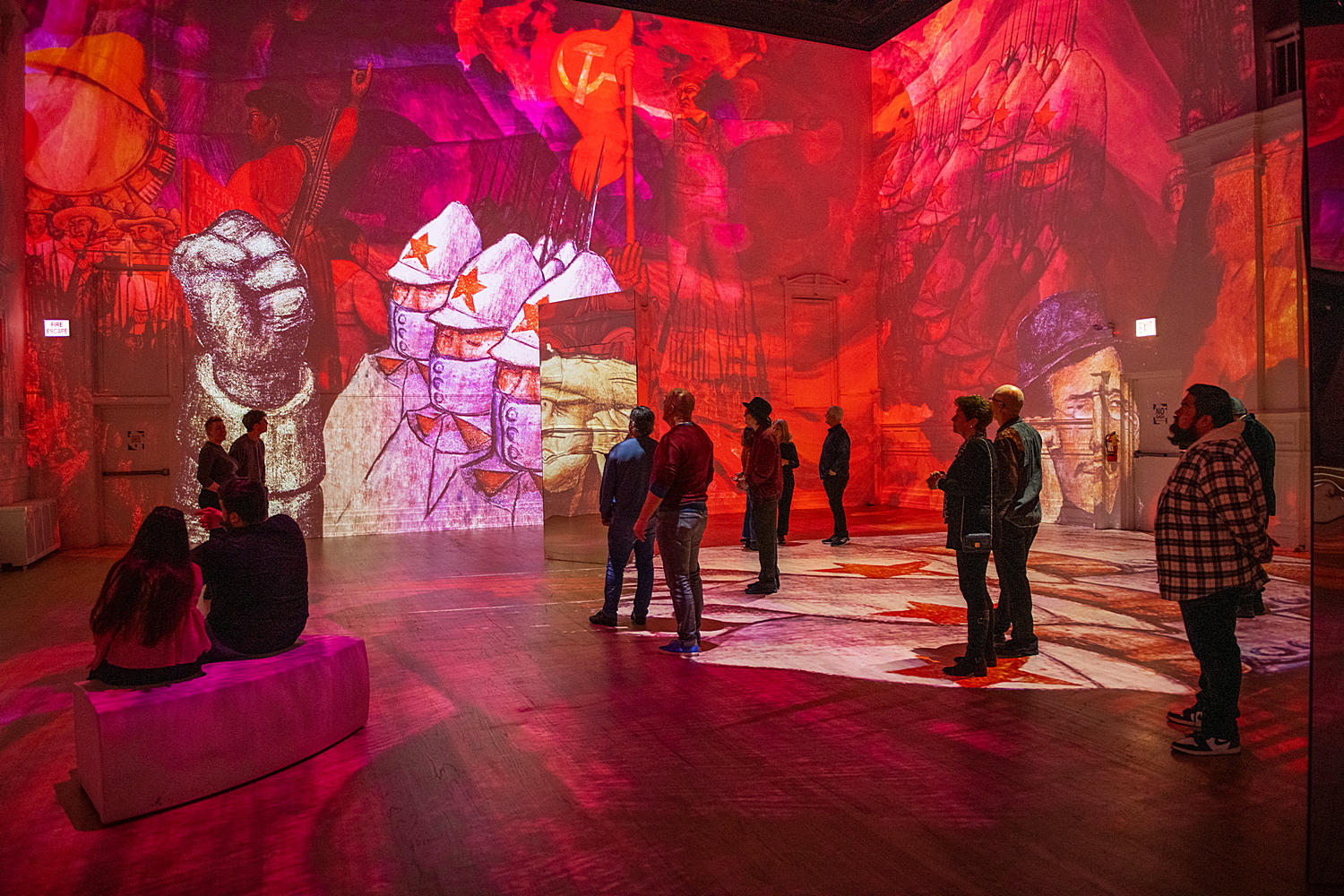 Lighthouse Artspace at the Castle

Following the success of the Imagine Van Gogh show at SoWa, Lighthouse Immersive and Maestro Immersive Art have announced that arrival of Frida: Immersive Dream in Boston. The exhibit will open on Feb. 10 and run through May 8. Visitors can walk through larger than life displays of the Mexican artist’s work, which connects surrealist and magic realism traditions. Her best known pieces have been re-envisioned by master of digital art Massimiliano Siccardi, while a score by Luca Longobaridi will play in the background. Vittorio Guidotti is art director of the elaborate production, which captures Kahlo’s “raw emotional vitality, vibrant color work and unflinching intimacy.”

“The success of Immersive Van Gogh has demonstrated that audiences are excited to experience art in a new way. Our Italian creative team are experts at digitally exploring masterworks in such a way that viewers are not merely passive observers. They obtain an even richer understanding of the artist by seeing the work as its creator might have,” said Ross. “That said, Siccardi presents Kahlo’s works in a format very distinct from that which he utilized in examining Van Gogh’s. He does not try to unify the many styles Kahlo used in her lifetime, but instead, presents them to us as a series of kinetic tableaus that may initially contradict – but eventually illuminate – each other.” 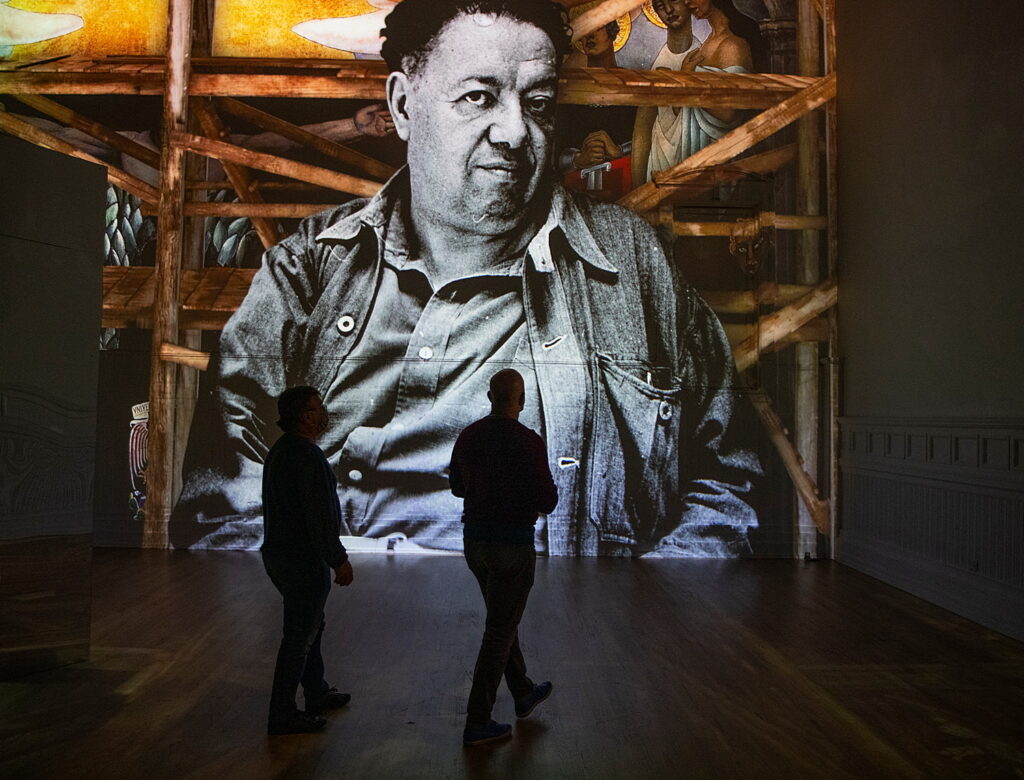 Lighthouse Immersive producer Svetlana Dvoretsky spoke to the how Kahlo’s world is reflected in her work.

“Frida Kahlo’s work is uniquely suited to be explored in an immersive environment and her life story is equally fascinating,” added Lighthouse Immersive Producer Svetlana Dvoretsky. “Kahlo lived her life as one giant journey of exploration, and her art mirrored that journey. Our goal is to give our viewers more than an examination of her work; we also hope they will leave with a richer understanding of the smart, complex woman who created these timeless masterpieces.”