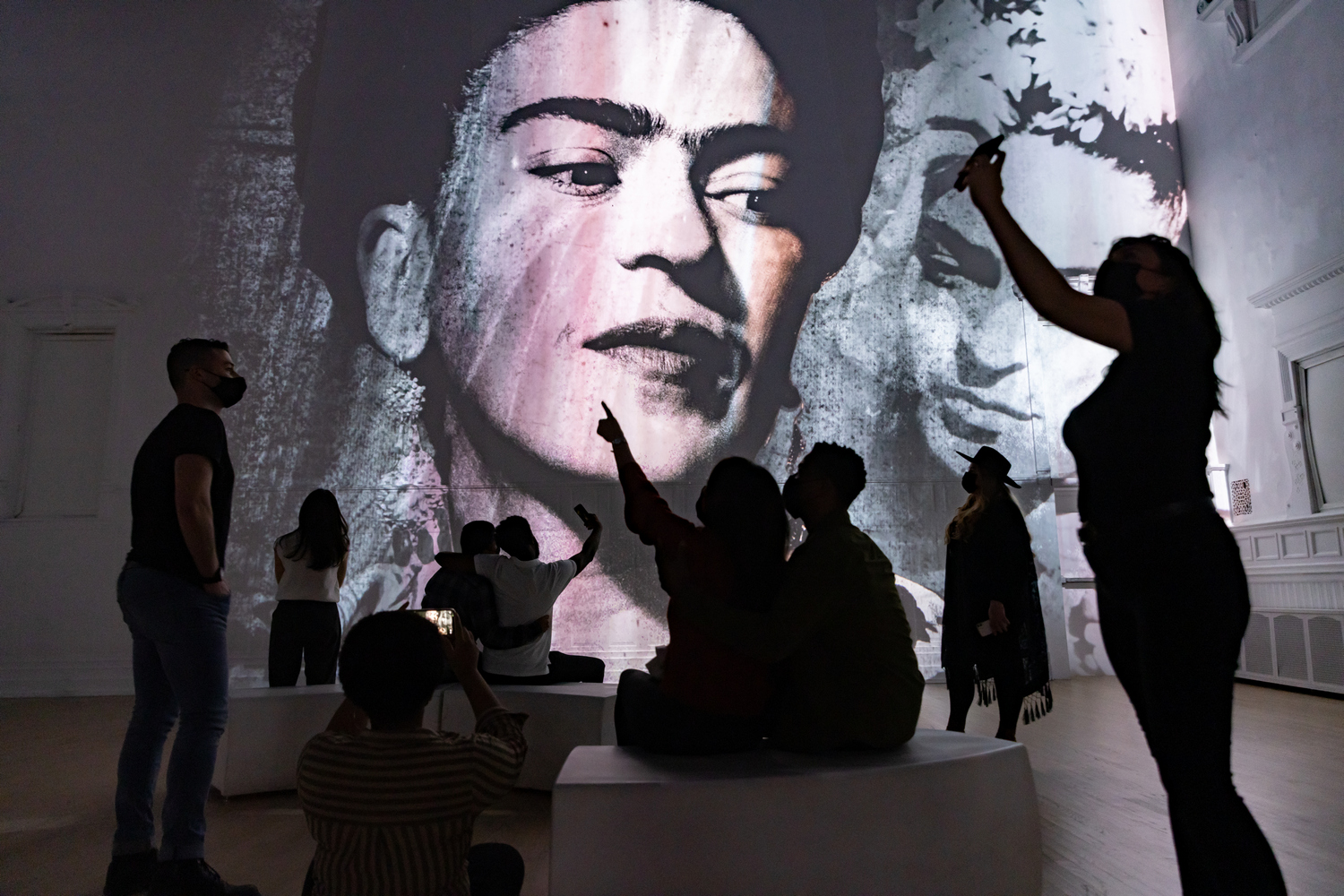 A new exhibit featuring the work of Mexican artist Frida Kahlo is coming to Denver in 2022 and, in the spirit of recent art trends, it will be an “immersive” experience that engulfs visitors in animated projections that highlight the painter and many iconic pieces and portraits from her storied career.

“Immersive Frida Kahlo” promises 500,000 cubic feet of projections that dance across the venue’s walls, floor and ceiling to the tune of a thematic musical score. And it will perhaps surprise few that the show is produced by Lighthouse Immersive, the same company that brought “Immersive van Gogh” to the Mile High City.

“The success of Immersive van Gogh has demonstrated that audiences are excited to
experience art in a new way,” said Corey Ross, one of the producers, in a statement. “That said, [digital artist and creator Massimiliano] Siccardi presents Kahlo’s works in a format very distinct from that which he utilized in examining van Gogh’s. He does not try to unify the many styles Kahlo used in her lifetime, but instead, presents them to us as a series of kinetic tableaus that may initially contradict — but eventually illuminate — each other.”

Born in 1907, Kahlo is regarded as one of the most revered painters of her time, having overcome illness and injury, became famous for her surrealist style and later used her platform for political activism. In 1925, Kahlo took up painting after being bedridden from a bus accident that broke her back. She is most well-known for her self-portraits. In 1929, Kahlo married fellow painter Diego Rivera. 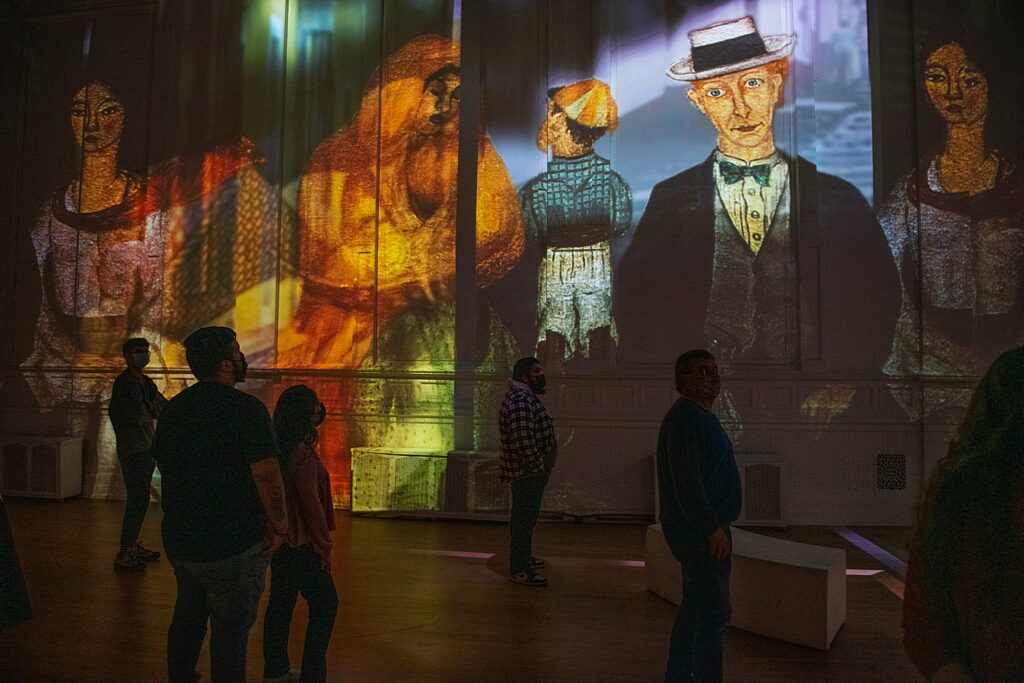 Featured works in the Denver exhibit include “The Two Fridas” (1939), “The Wounded Deer” (1946), and “Diego and I” (1949), which will be showcased alongside photographs, drawings and iconography.

The Frida-inspired edition runs March 3 to May 30, 2022 at Lighthouse Denver (3900 Elati St.), the same space where “Immersive van Gogh” is currently on display. Tickets go on sale Tuesday at 10 a.m. at immersive-frida.com/denver and cost $40 to $70 depending on the day and time you’d like to attend.

“Immersive Frida Kahlo” comes to Denver at the same time as “The Art of Banksy,” which features more than 100 original pieces from the famously anonymous street artist.