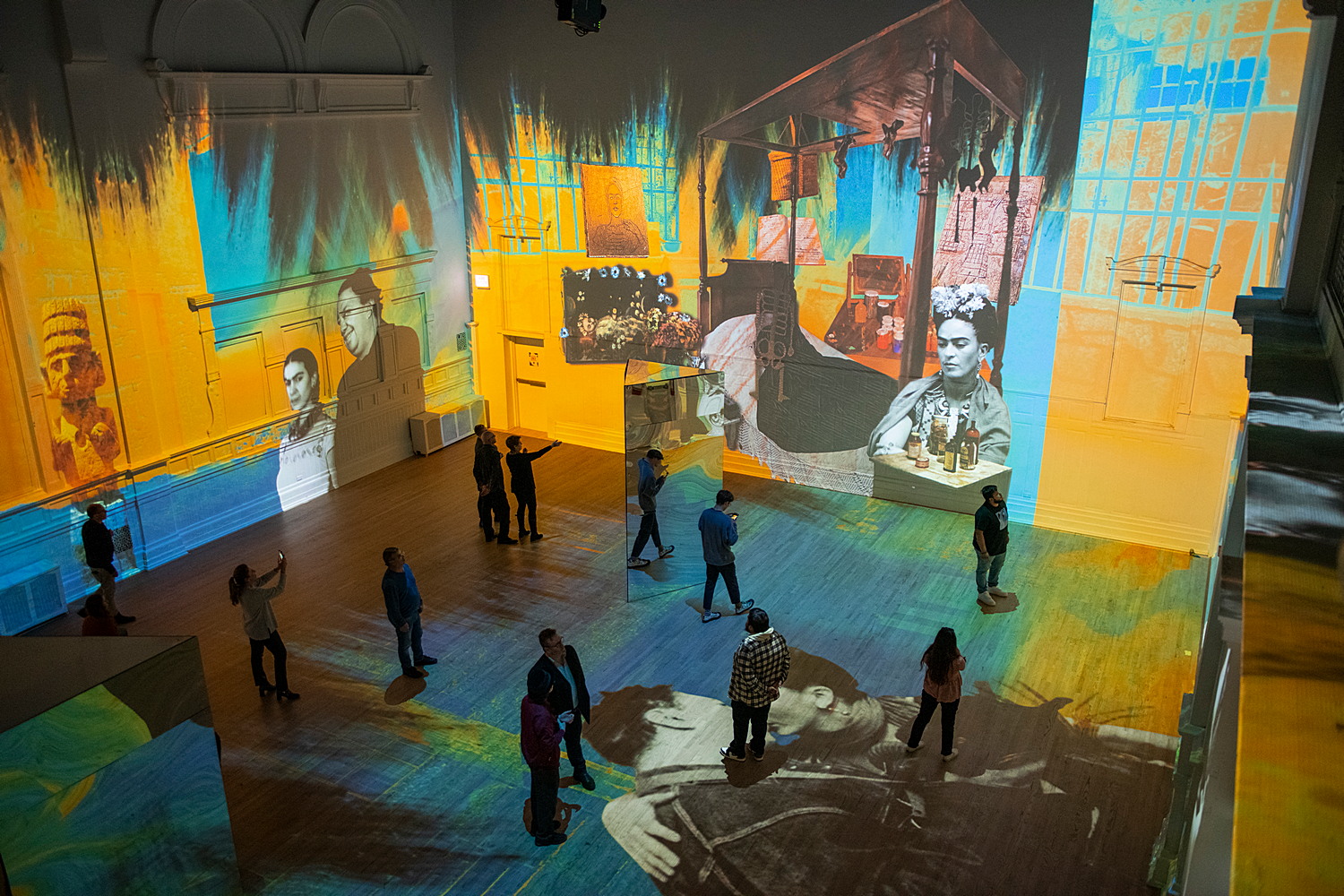 Mexican art icon Frida Kahlo is the latest painter to get the immersive treatment.

Frida: Immersive Dream will open in Toronto on March 31 and run through the end of May. Presale tickets are available now via the official website.

The show is produced by Lighthouse Immersive and the group of producers that are also behind Immersive Van Gogh, Immersive Klimt and Immersive Nutcracker, which is opening this week.

The company has taken over several floors of the abandoned Toronto Star printing plant at 1 Yonge and transformed its cavernous spaces into an arts venue for digital projection shows, as well as magic shows and dance performances featuring projections.

The Van Gogh and Klimt shows were both created by Italian artist Massimiliano Siccardi and composer Luca Longobardi. The format sees the painters’ works transformed into 360-degree digital video projections that cover the gallery’s walls and floors. 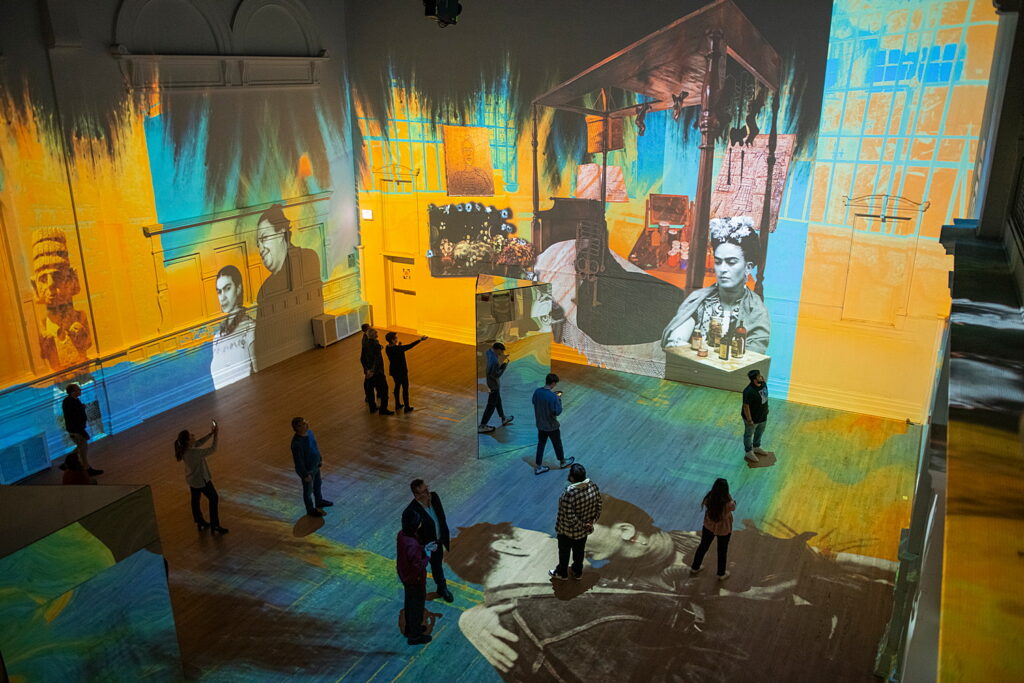 Immersive art has become big this year, with competing shows based on the same artists regularly opening across North America.

The Van Gogh show has helped propel Lighthouse’s North American expansion. The company now runs 14 galleries across the U.S. and Canada and employs 1,200 people, the company’s founders have said.

The Klimt show, which opened in Toronto last month, was more overtly adult oriented in nature, with erotically charged imagery overlapping with religious iconography and a soundtrack that included David Bowie and techno music. 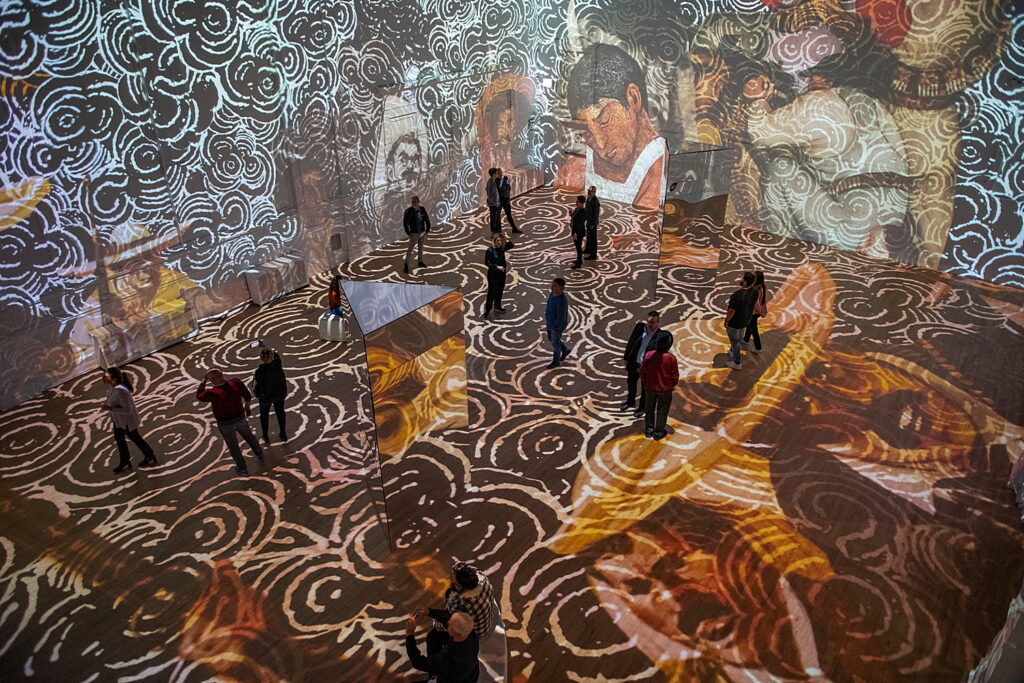 The website for Frida: Immersive Dream says the experience will highlight the “people, events and obstacles that made her the extraordinary woman she was.”

Kahlo, who died in 1954 at age 47, has amassed a cult following and risen to global brand status in recent decades. She is most famous for her self-portraits.

The Art Gallery of Ontario mounted a major show devoted to her work in the fall of 2012 called Frida & Diego: Passion, Politics And Painting. The exhibition explored the politics and influences of Kahlo and Diego Rivera, her husband and fellow artist.