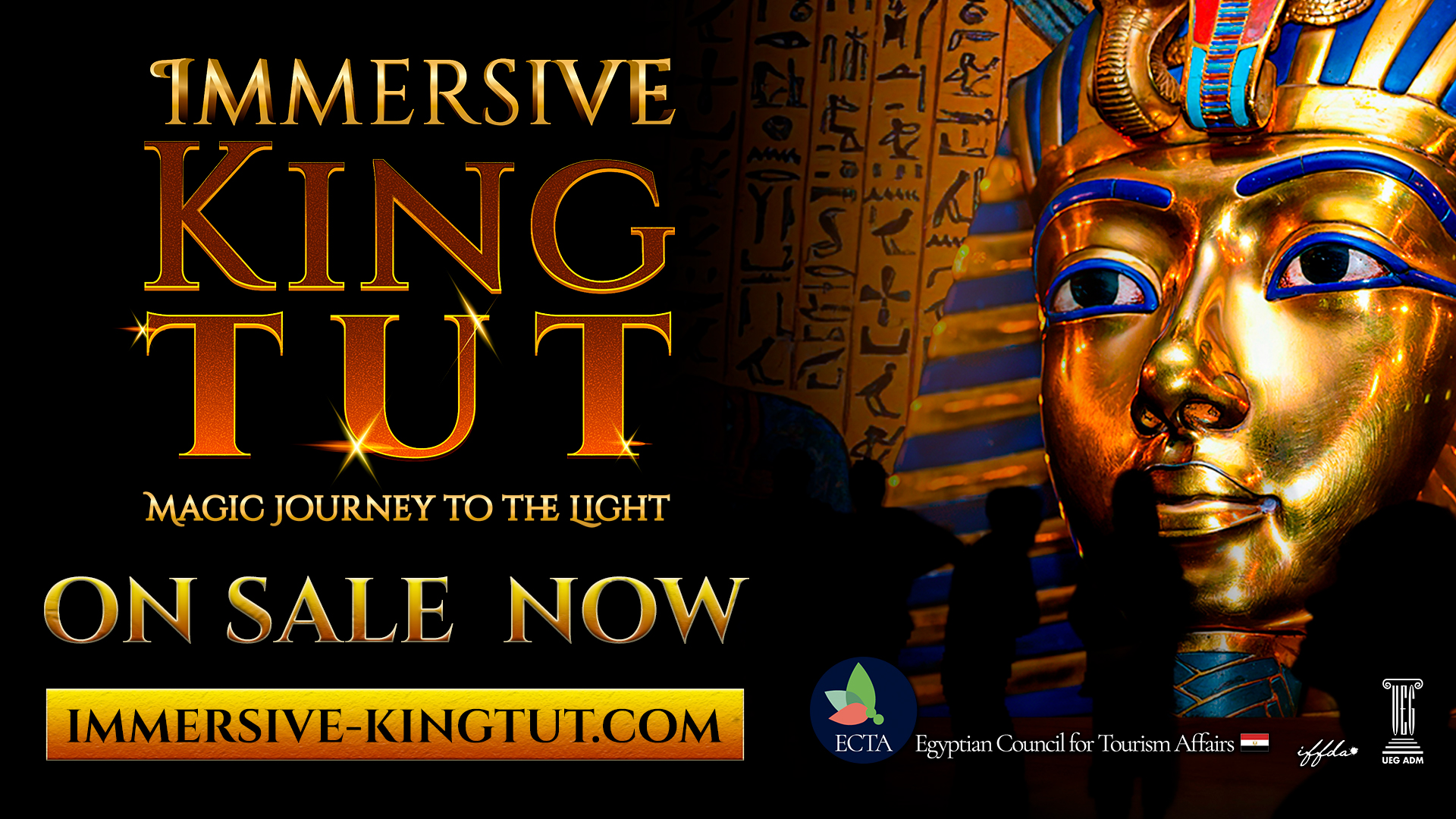 Guests will be Explorers on a Magical Journey as the Pharaoh Tutankhamun Descends into the Underworld to Defend the Sun against the Forces of Chaos, Bringing Light again upon Ancient Egypt

Immersive King Tut: Magic Journey to the Light uses stunning visuals to tell the story of the Amduat, an important ancient Egyptian funerary text, thought to be the oldest known illustrated story, that was depicted on the tombs of pharaohs. State-of-the-art video mapping and ground-breaking animation bring to life the story of King Tut’s passage into the afterlife as he escorts the sun through the underworld each night to rise again victoriously each morning. Mexico City-based Cocolab created the fantastical animations integrating breathtaking images acquired by UEG and IFFDA through their 30-year history of presenting spectacular touring exhibitions including those honoring King Tut and ancient Egyptian civilization. 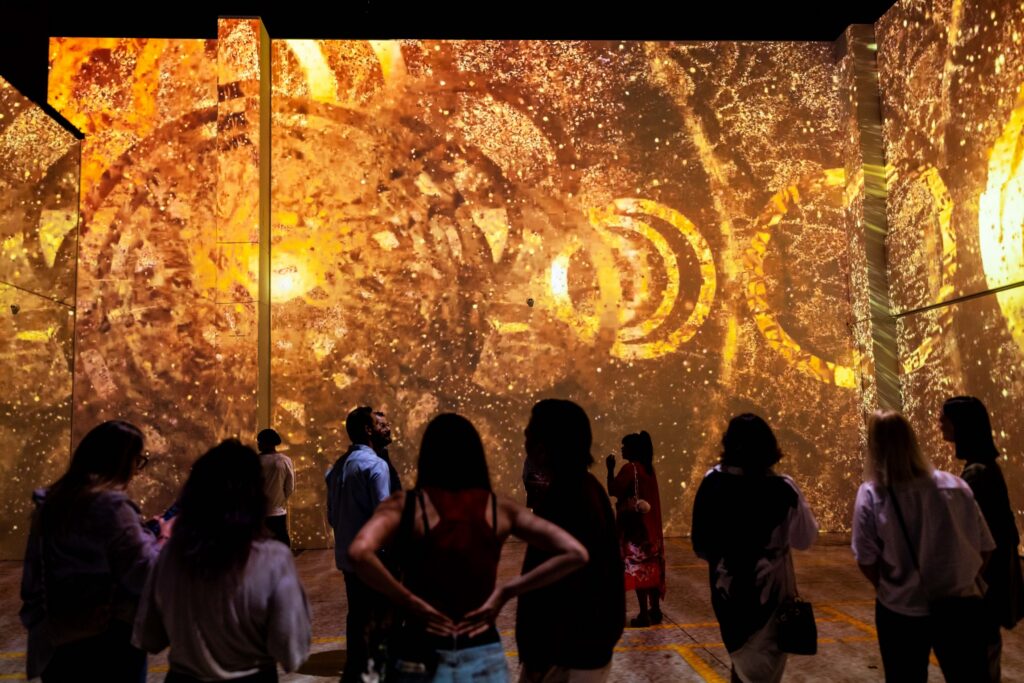 Immersive King Tut: Magic Journey to the Light is confirmed for six cities in 2022, with more to be announced soon:

Tickets are on sale and available at immersive-kingtut.com