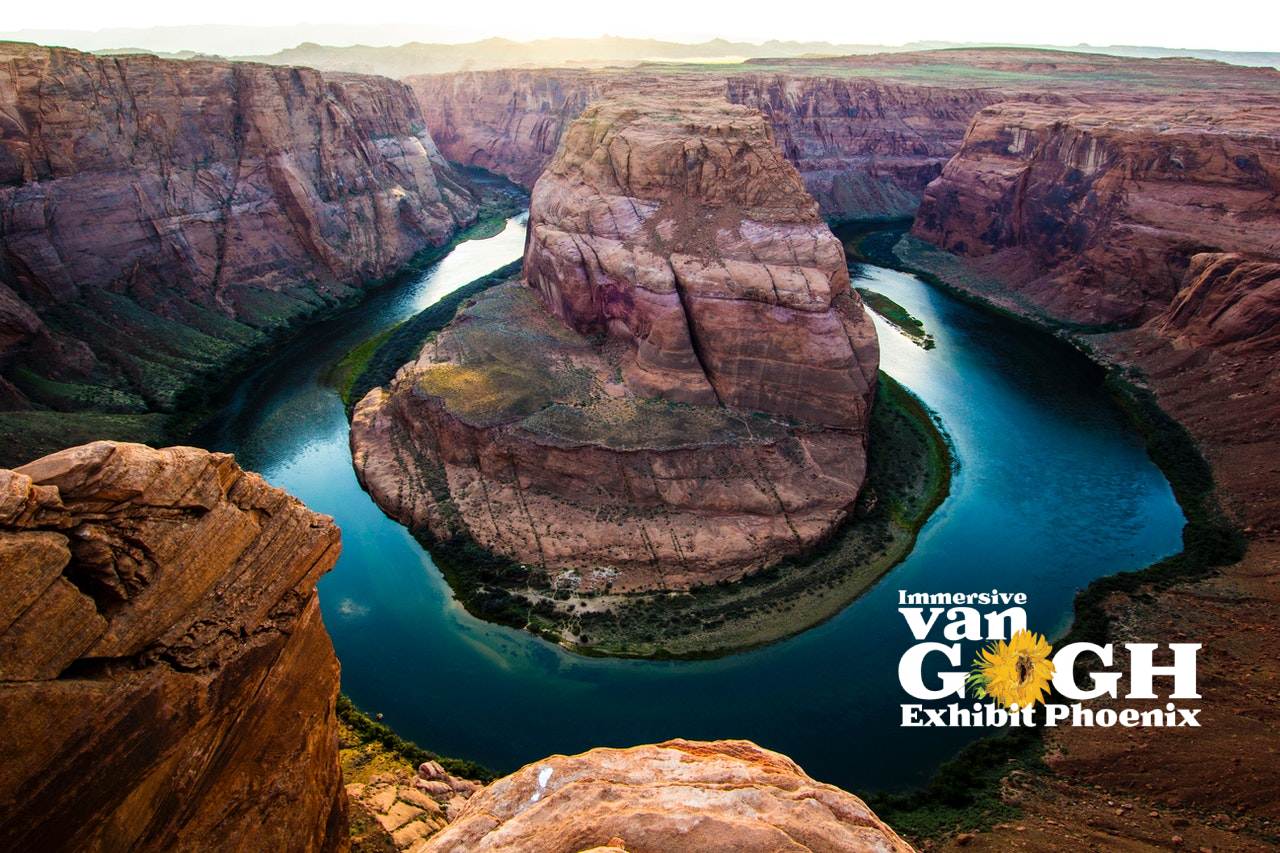 It’s been one of the most sought after art exhibits in the country, and the exhibit, described as a vivid and breathtaking digital art experience, is set to come to Phoenix this Summer. FOX 10 caught up with co-producer of Immersive Van Gogh, Corey Ross, about the exhibit.