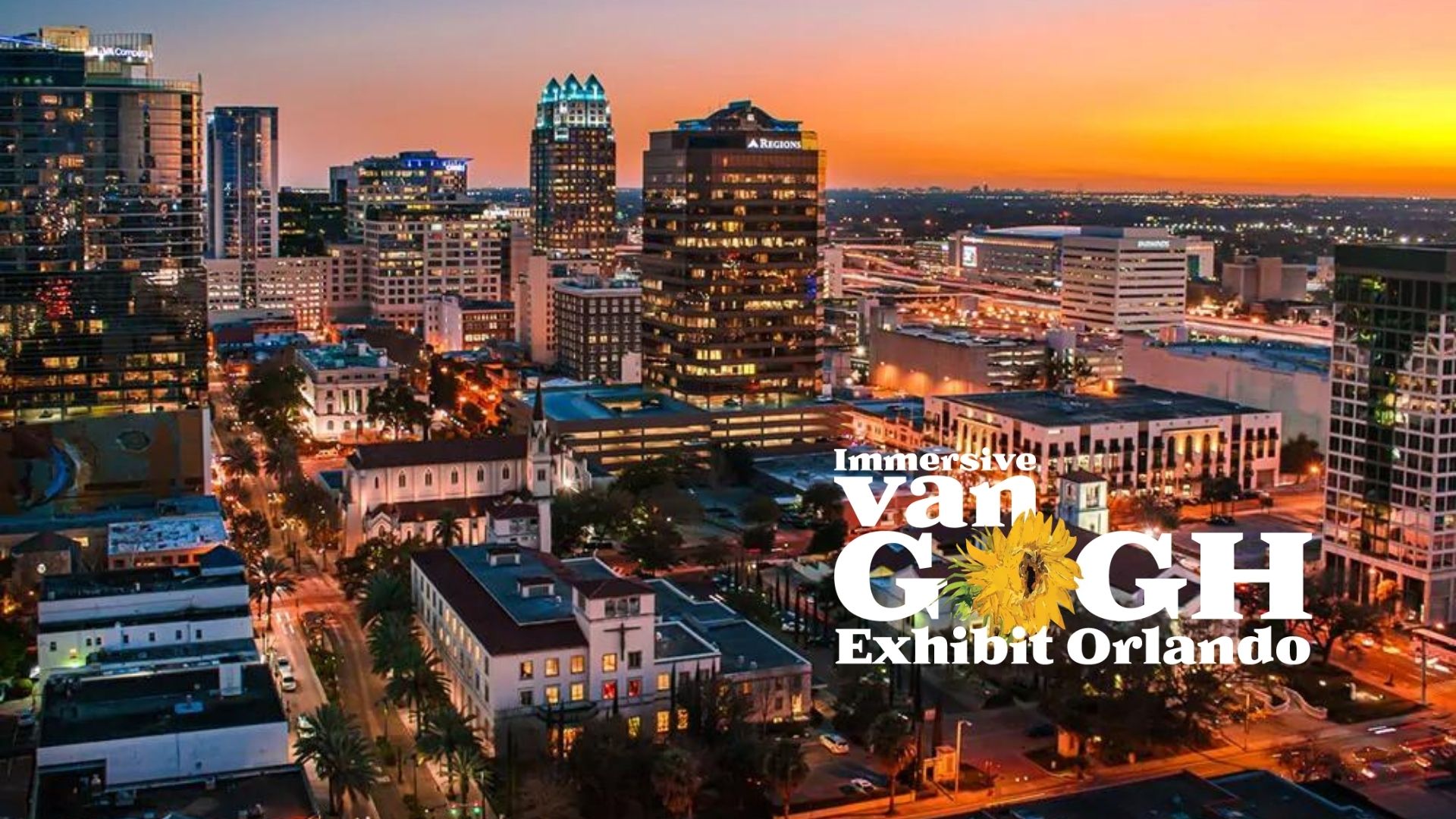 Lighthouse Immersive announced today the location for their upcoming exhibition in the city of more than one hundred lakes. With a new opening date of Friday, November 26th, the Original Immersive Van Gogh Exhibit will be at the Orange County Convention Center’s West Concourse, 9800 International Drive, Orlando, FL 32819. 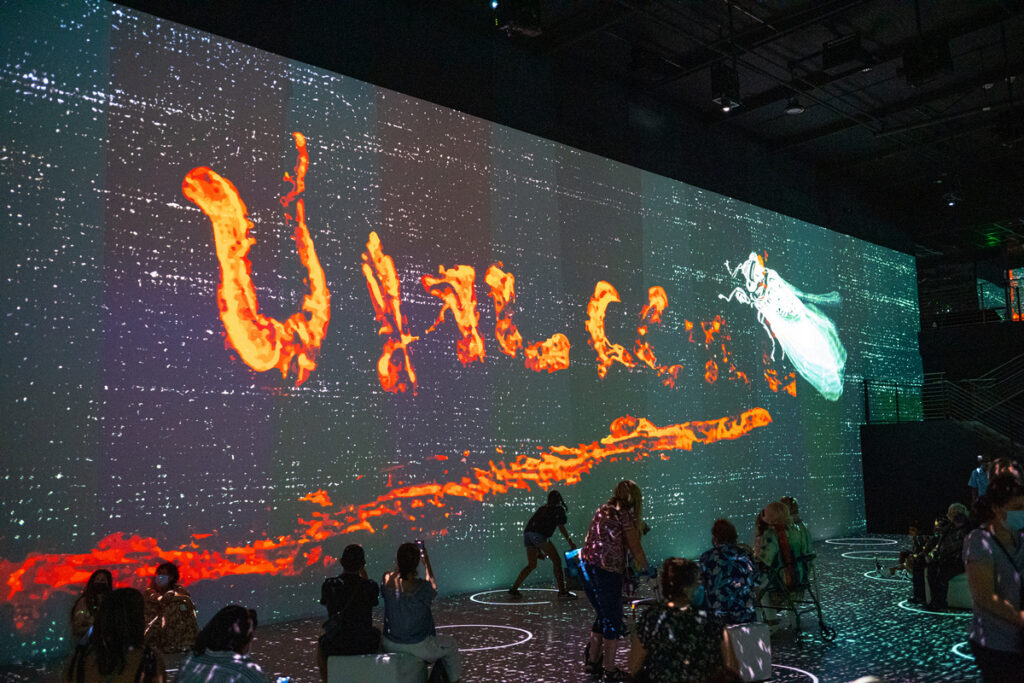 To date, over three and a half million tickets have been sold for Immersive Van Gogh exhibits across North America, making it one of the most sought-after attractions on the continent. Rising to blockbuster status, Immersive Van Gogh is one of the hottest shows, selling out across North America in Toronto, Chicago, San Francisco, Los Angeles, New York, and more. Orlando natives and tourists alike will be joining residences in Phoenix, Minneapolis, Denver, and Cleveland in having the opportunity to step into this unique space that will be transformed with Van Gogh’s paintbrush in a swirl of color brought to life with over 90,000,000 pixels of animation. 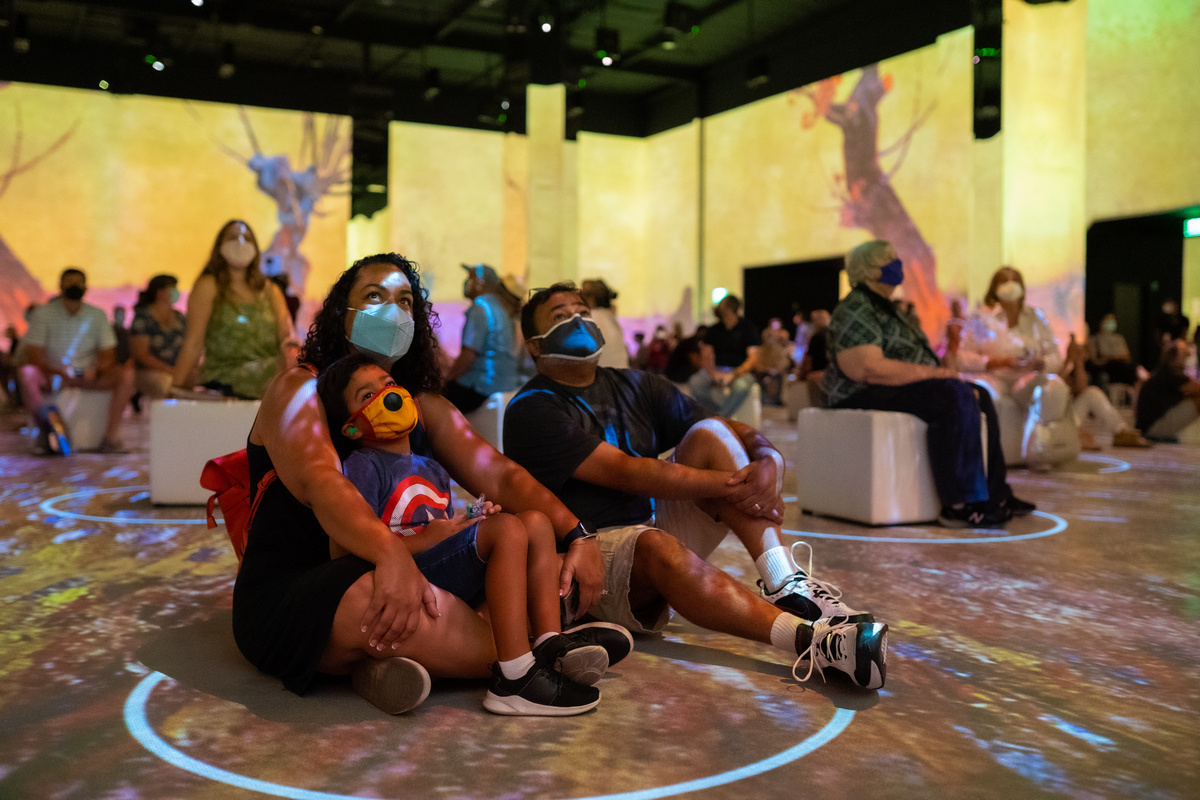 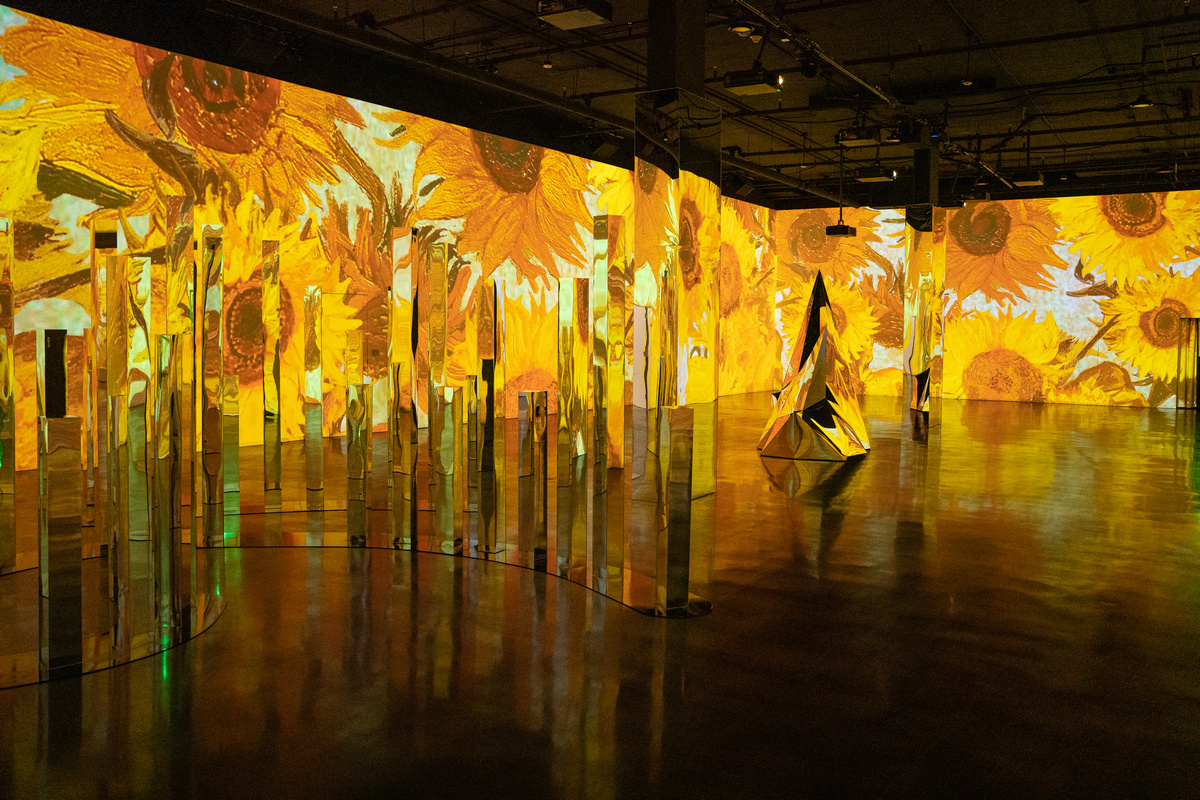 This breathtaking exhibit features state-of-the-art technology and immersive storytelling. It has been described as an “Artistic Spectacle” by the New York Times and “A Mesmerizing Interactive Experience” by Architectural Digest.

“Immersive Van Gogh has been hailed as an entirely new way of encountering art, and we’re delighted to see the way the city and people of Orlando have embraced the exhibit,” says Lighthouse Immersive Producer Corey Ross.

“We’ve created a unique and enthralling production where Orlando residents and visitors alike can quite literally surround themselves with the work of Vincent van Gogh, one of the greatest artists who ever lived,” added Producer Svetlana Dvoretsky.