Lucas Debargue: An Evening in Paris 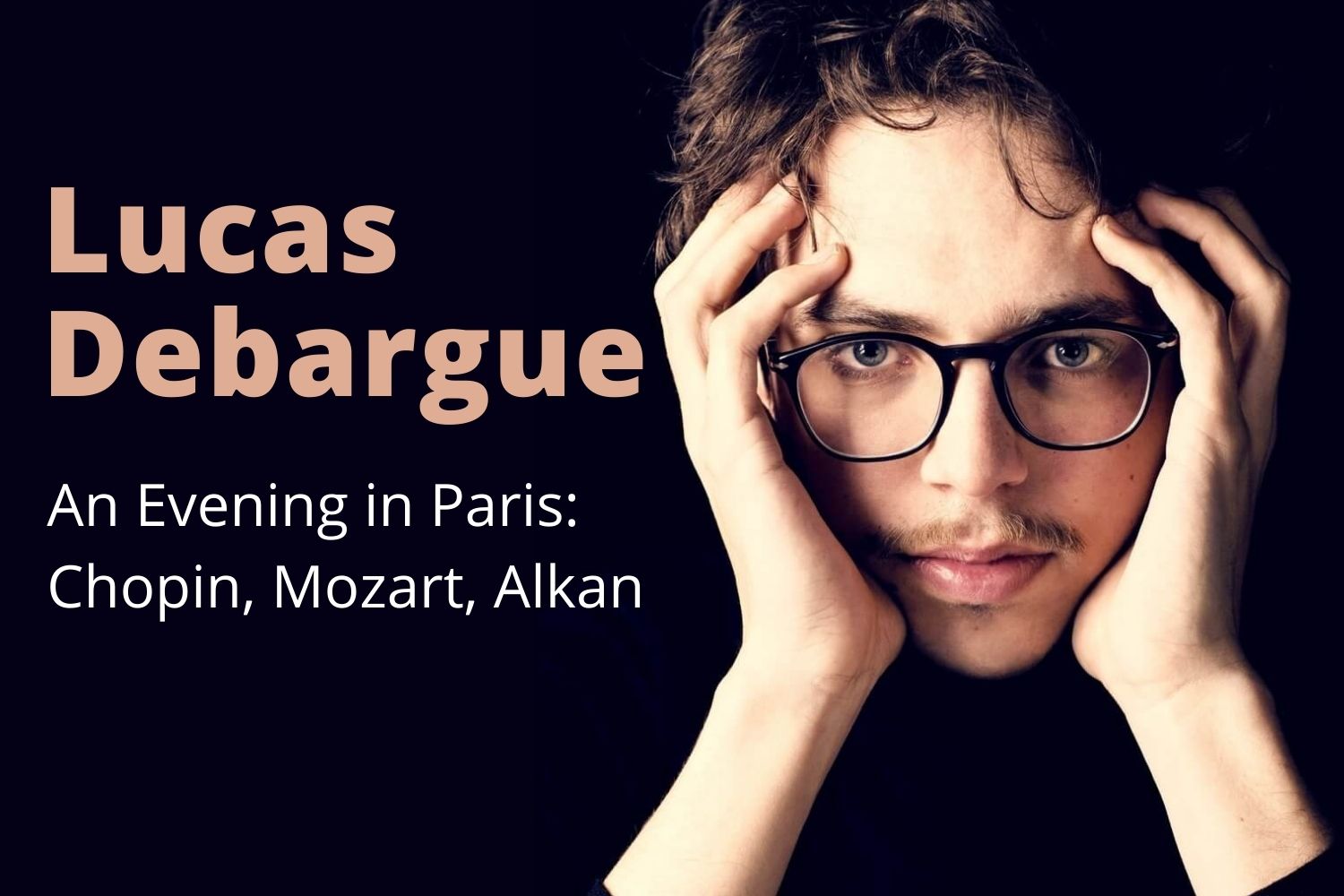 French pianist Lucas Debargue, who The New York Times remarked, “If he comes back to town, that would be news, all by itself”, returns to Koerner Hall for an evening of poetic and evocative tenderness. He has prepared a program of works that trace the winding streets of Paris, guided by three masters of the pianoforte: Mozart, Chopin, and Alkan.

Debargue captured the world’s attention in 2015, when he was awarded fourth prize as well as the coveted Moscow Music Critics’ Prize at the XV International Tchaikovsky Competition. So compelling was the spirit of his creative power that the Huffington Post declared, “There hasn’t been a foreign pianist who has caused such a stir since Glenn Gould’s arrival in Moscow in the midst of the Cold War, or Van Cliburn’s victory at the Tchaikovsky Competition.” 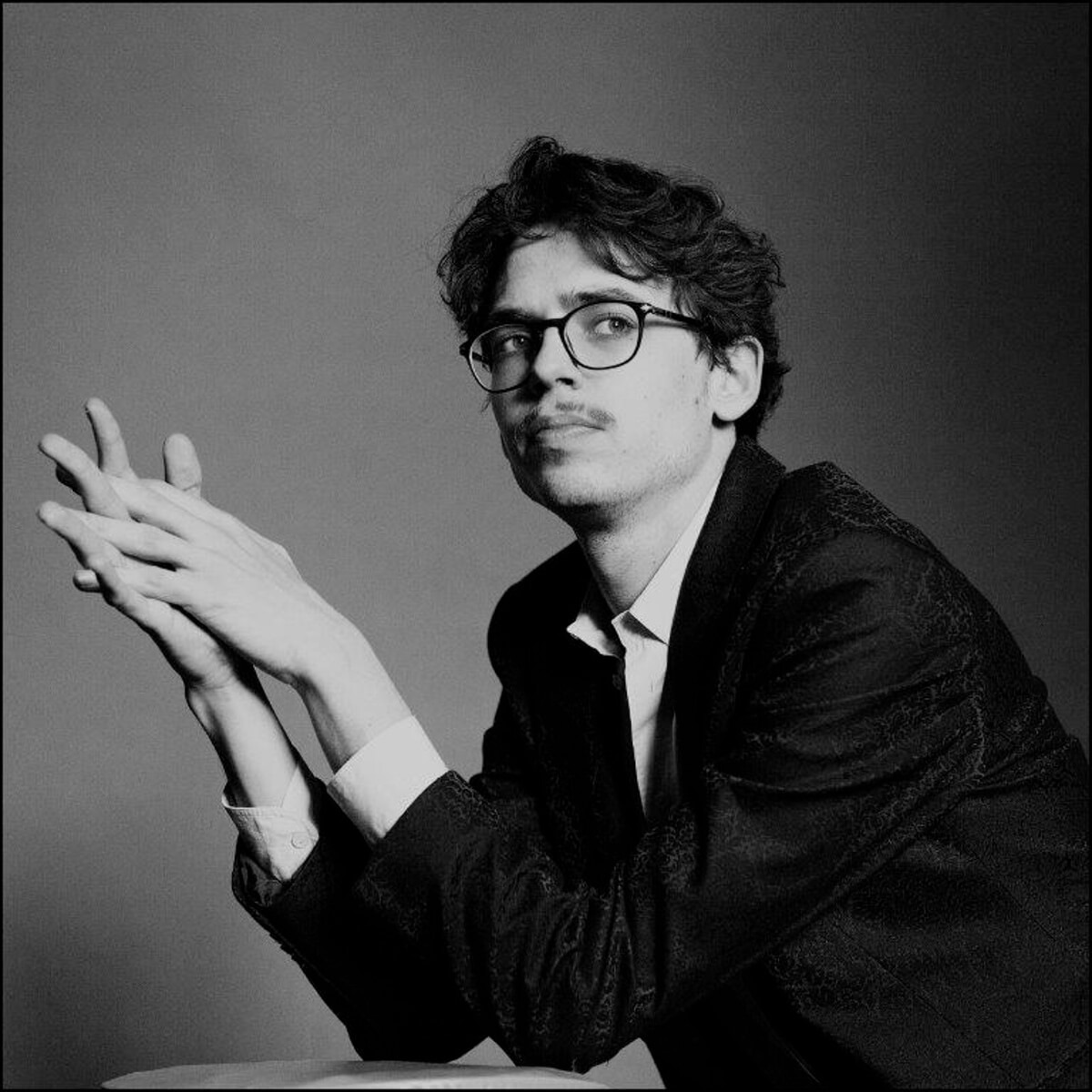 His career quickly accelerated to join world-renowned soloists in concert, including a high-profile chamber ensemble with celebrated violinist Janine Jansen. “Like a young Rimbaud, his touch is poetic and full of dazzling musical imagery — slightly dangerous even.” (Toronto Star).

Following his much celebrated recording of 52 Scarlatti Sonatas for Sony Classical, Debargue returned to the label in 2021 with Zal: The Music of Miłosz Magin, in which he is joined by Gidon Kremer and the Kremerata Baltica.

For ONE EVENING only, Toronto audiences will welcome the incomparable artist’s highly anticipated return. His next stop is at New York’s Carnegie Hall.

Get your TICKETS here