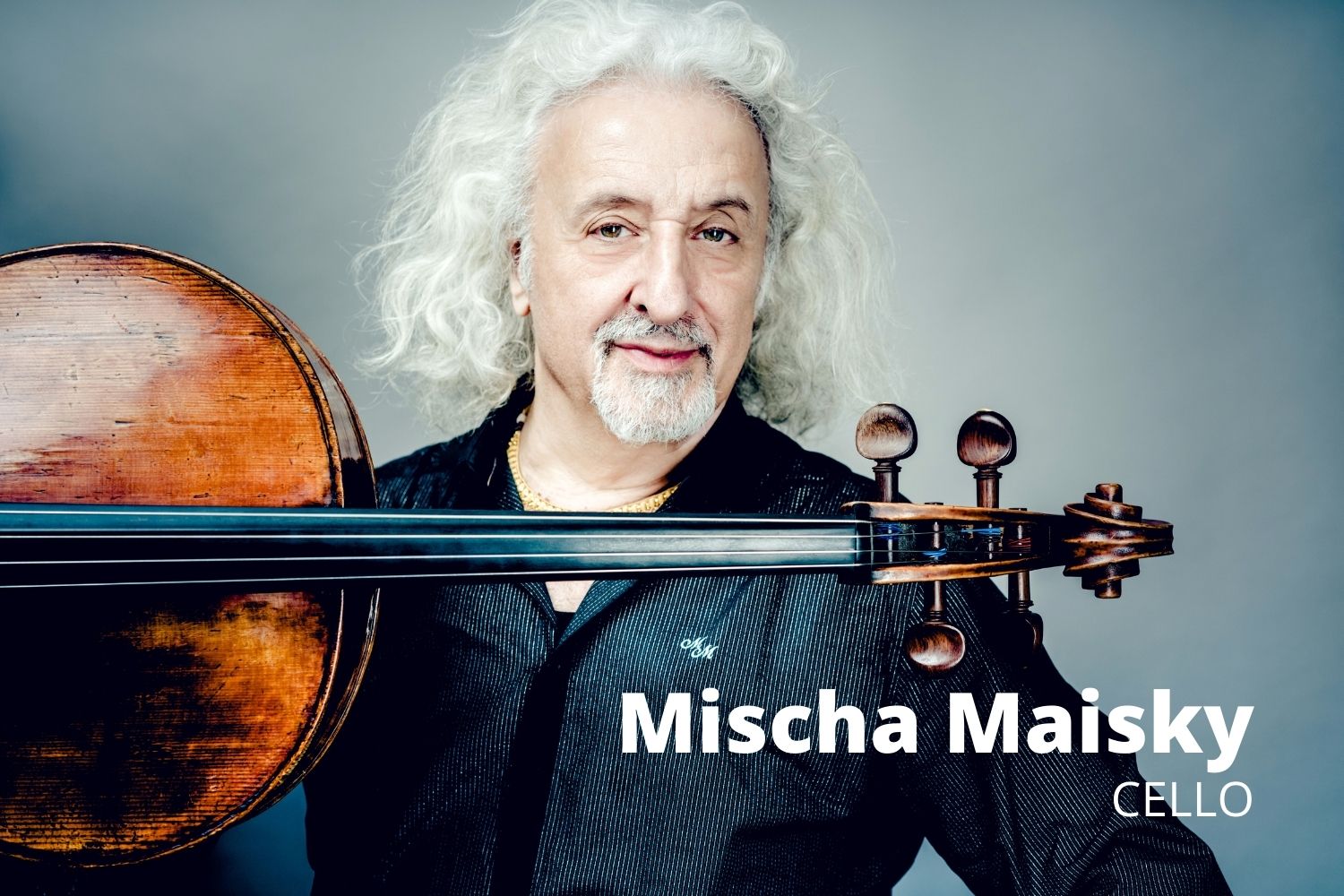 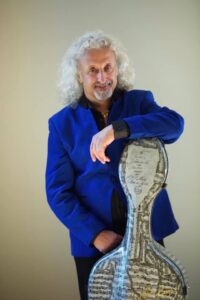 “…one of the most outstanding talents of the younger generation of cellists. His playing combines poetry and exquisite delicacy with great temperament and brilliant technique.”

Born in Latvia, educated in Russia and later repatriated to Israel; Maisky has been enthusiastically received in London, Paris, Berlin, Vienna, New York, Tokyo and many other major music centres.

He considers himself a citizen of the world: “I’m playing an Italian cello, with French and German bows and Austrian and German strings, my 6 children were born in 4 different countries, my wife is half Sri Lankan-half Italian, I’m driving a Japanese and an American electric car, I wear an Indian necklace and a Swiss watch, and I feel at home everywhere where people appreciate and enjoy classical music.”

One of the highlights of his career was the year 2000. It was mainly devoted to a world-wide Bach tour of over 100 concerts! An expression of his deep admiration for this great composer is that Maisky has recorded Bach’s Solo Suites three times, with his Cello Suite No. 1 being viewed more than 45 million times on YouTube.

As an exclusive Deutsche Grammophon artist for more than 30 years he made over 35 recordings with such orchestras as the Vienna, Berlin and Israel Philharmonics, the London Symphony, L‘Orchestre de Paris, Orpheus Chamber Orchestra, Chamber Orchestra of Europe and others.

In 2018, the very personal album ‘Adagietto’ was released with his pianist daughter Lily, and featuring bonus live recordings with Martha Argerich, Janine Jansen, Julian Rachlin and his violinist son Sascha. Included is a multi-track arrangement of Mahler’s Adagietto from his 5th Symphony with Maisky playing all parts (except the harp), a project the cellist had dreamed of for many years. 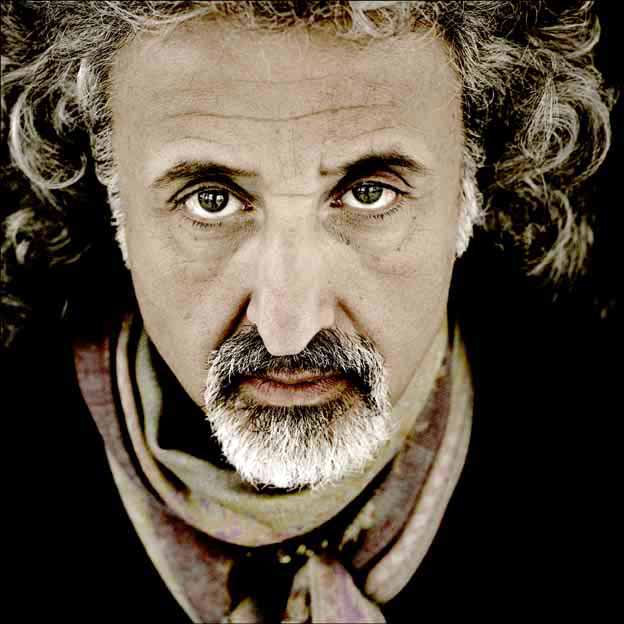 His latest recording is entitled ‘20th Century Classics’ and includes a Bonus CD of the world premiere of Benjamin Yusupov’s cello concerto (dedicated to Maisky) as well as a multi-track recording of ‘Bachianas Brasileiras’ by Heitor Villa Lobos.

In June 2021 there will be a set of complete recordings on DG with over 40 CDs released.

Maisky’s recordings have enjoyed world-wide critical acclaim and have been awarded the prestigious Record Academy Prize in Tokyo five times and the Echo Deutscher Schallplattenpreis three times, as well as the Grand Prix du Disque in Paris and the Diapason d’Or of the Year, as well as receiving several coveted Grammy nominations.

His long and illustrious career has brought Maisky many honors and awards, just some of which include:

In 2018, as Maisky was awarded the 46th Istanbul Music Festival Lifetime Achievement Award, he was lauded as ‘one of the greatest living cellists of our time’ for his ‘profound artistry and devotion to music’.

In 2019, he was awarded Honorary Membership of the Royal Academy of Music. This honor is limited to 300 living persons at a time, recognizing Maisky alongside such greats as Mendelssohn, Liszt, Stravinsky and Casals.

In 2021, Maisky was appointed Honorary Academician of the Accademia di Santa Cecilia; founded in 1585, one of the oldest and most prestigious musical institutions in the world. The title of ‘Accademico Onorario’ is awarded to “the most outstanding foreign musicians and musicologists” and Maisky is only the second cellist ever to receive it.

In June 2021, Maisky have received the Honorary Fellow Award of the Jerusalem Academy of Music and Dance

The Program of the Concert