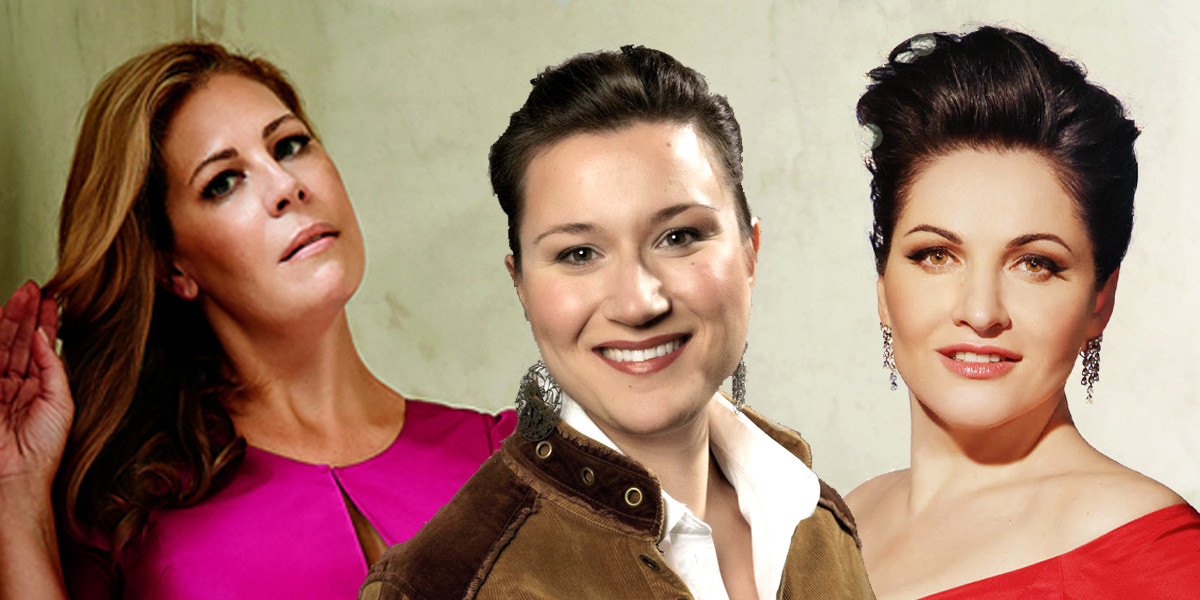 To launch a special interview series for the Show One Blog, we are happy to welcome three internationally renowned opera stars: Sondra Radvanovsky, Ekaterina Gubanova, and Hibla Gerzmava. They join us from their homes to discuss the roles that they are most looking forward to performing as soon as opera concerts begin again. Visit our instagram page (@show_one_productions) for the video version of the interview.

What is your dream role that keeps you inspired and optimistic about the future?

Sondra Radvanovsky
I’d have to say it is Verdi’s Macbeth, which is supposed to be the next opera that I’m performing. It is also a role debut. So that keeps me super inspired to work on it, and keep working on my technique. I’m going to give you a little scoop here, I haven’t had the heart to keep singing during the pandemic. My soul has hurt just so much, and quite frankly I was really really burnt out from the last year from all the traveling, singing, performing and everything. So I’ve taken the time to really work on myself and relax, and find out why I love music again. By starting on Macbeth, I really found what I love to do. The other role — which is a role coming up in the future for me — is Turandot. So stay tuned…I’ll be singing it somewhere soon.

Ekaterina Gubanova
Well I guess I share the same thoughts as my colleagues when I say that after this incredibly terrible thing that has happened, any role that allows us to go on stage in front of an audience will do. That’s my dream, just to get back to work, for God’s sake! But for me, I’d like to do Venus and Tannhauser in Bayreuth — that production that I missed because I broke my knee — even though I’ve done it already in some performances. Now with this pandemic, I don’t know what might happen next year that might cause me to cancel it again. The alien invasion perhaps?! So this is something that I’m really yearning to do this time, and God help us nothing bad happens and Bayreuth will go forward next summer and finally I’ll do it.

Hibla Gerzmava
My next role was supposed to be Aida with the Metropolitan Opera, unfortunately all the contracts were cancelled  and I do not know when my Aida will return to the Metropolitan. I was looking forward to this great operatic party, hopefully it will happen one day, we’ll just have to wait.

Unfortunately I am also not able to perform the role of Elizabeth (daughter of the King of France) in Verdi’s Don Carlos at the Covent Garden Theatre. This cancellation was really frustrating, but I believe I will eventually sing at the Covent Garden. It would have been my first opportunity to sing with Zubin Metta conducting. What a great honour and happiness it would have been to perform together with the Maestro and my absolute favourite Desdemona in the Otello produced by the Florence Opera. I strongly look forward to when we will all be able to return to the European stages.