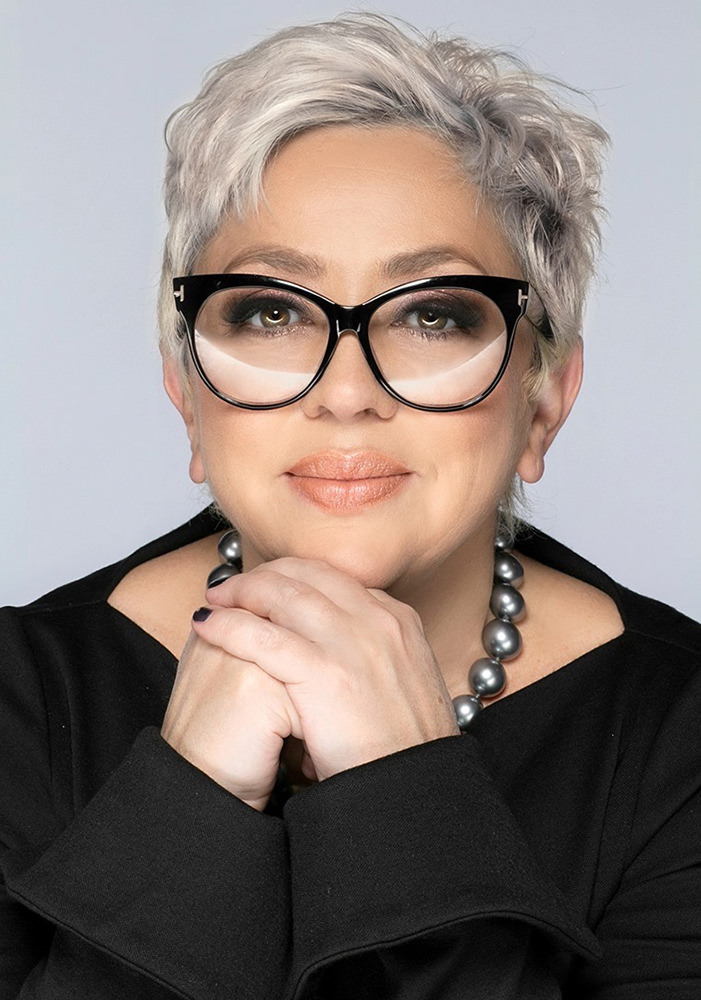 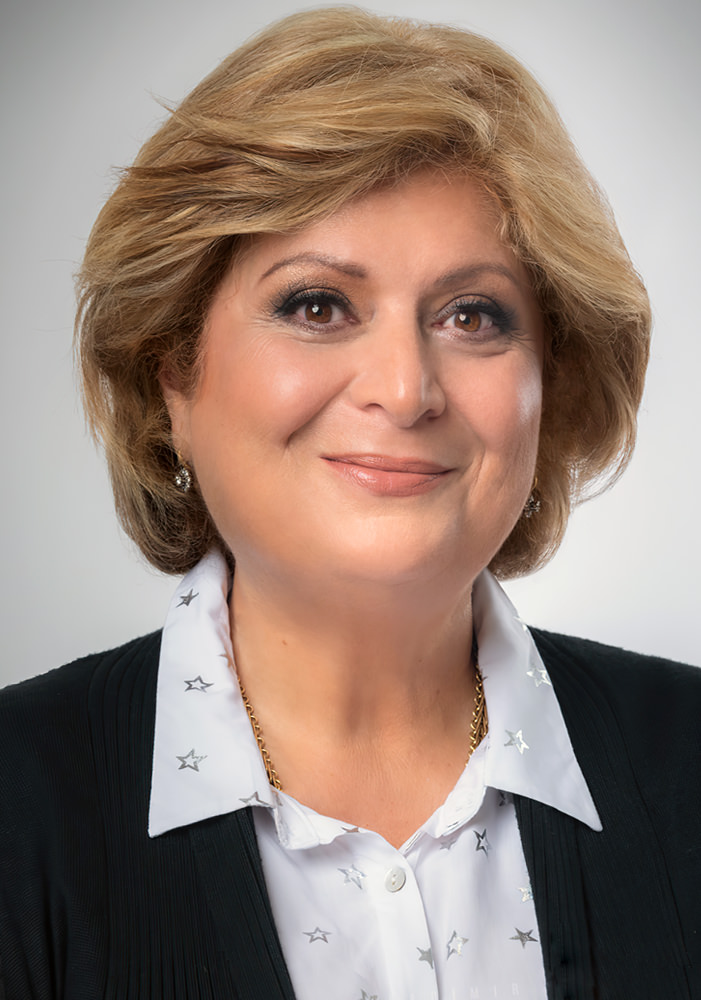 Born and raised in the heart of Moscow, Natasha early on developed an inextinguishable passion for the performing arts, theatre, and museums. She is an operations manager and special projects coordinator with 30 years of experience in interpreting, public relations, logistics, sales, and related activities.

After completing her master’s degree in philosophy from the Moscow State University, she worked with some of the most influential enterprises in the high-tech industry – among them Microsoft, Dell, and IBM – in the fields of interpreting and public relations. After moving to Canada in 1999, Natasha branched out into more senior roles in logistics and sales, and later into operations management for such high profile North American manufacturing companies as Crane Payment Innovations, SlabbKiosks, and Access Machinery.

The end of this century’s first decade saw Natasha move to combine her career aspirations with her passion for the arts. One of her proudest achievements was the instrumental role she played, in 2018, to help preserve a piece of Canadian art heritage. She brought the media’s attention to the potential sale outside the country of a treasured painting – La Tour Eiffel by Marc Chagall. She began a nationwide petition that successfully overturned the National Gallery of Canada’s decision to sell the painting.

In 2019, Natasha joined the Show One Productions team, where she has proved an invaluable member. She has been closely involved with the Immersive Van Gogh Exhibit, most notably as editor-in-chief of the stunning commemorative art book, which contains enlightening commentary and high-quality photographs. She has also generated and overseen many special concepts and projects.

Over the course of her career, Natasha has gained a remarkable track record as an integral multifunctional operative, acting as a liaison between a company’s executive team, its various departments, and its clientele. She believes mindfulness and optimism are the keys to success, and lives by those attributes in all areas of her life, at work and at home. 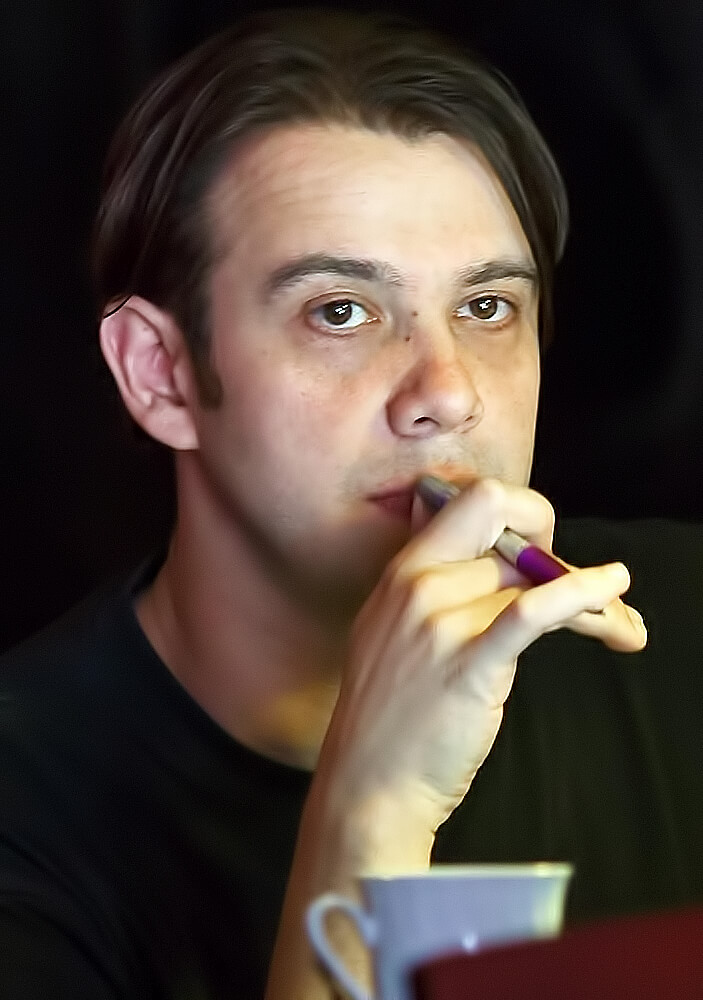 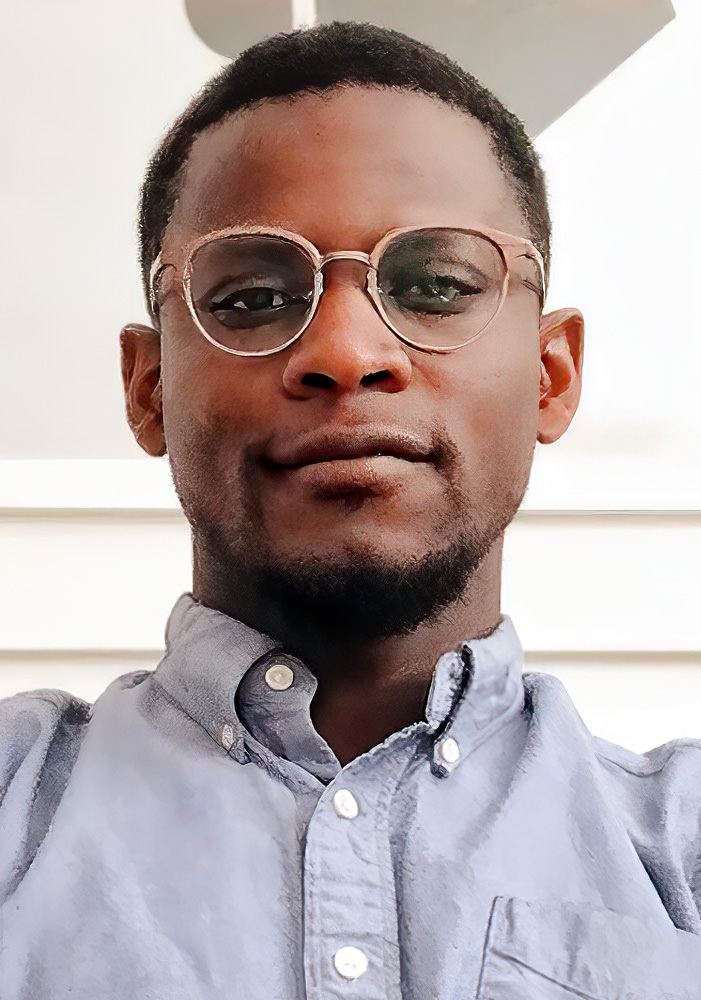 Michael is a freelance arts writer in Toronto and founding editor of Lighthouse Immersive’s smART Magazine. Starting as a copywriter for Show One Production he partnered with Lighthouse Immersive to create the digital magazine which presents co-productions by Starvox Entertainment and Show One Productions alongside exciting interviews and features with artists in the performing arts.

Michael is also the creator and chief editor of briband.com, which is a digital platform that presents and celebrates conversations and performances in ballet, classical music, opera, as well as literature. He’s the author of The52, which is a weekly music journal reviewing orchestral recordings on vinyl. He’s also the host of The Blue Riband Podcast.

Elsewhere, he is a performing arts critic at large, and a regular contributor to Opera Canada, The Dance Current, Schmopera, Ludwig van Toronto and more. Recently, he launched the REMOTE podcast series for Ludwig van Toronto, featuring candid interviews with classical artists and arts administrators in Canada and beyond.

In his spare time, Michael is working towards a degree as a Health & Disease Specialist in the Human Biology department at the University of Toronto. His passions include listening to music, running, and watching basketball. 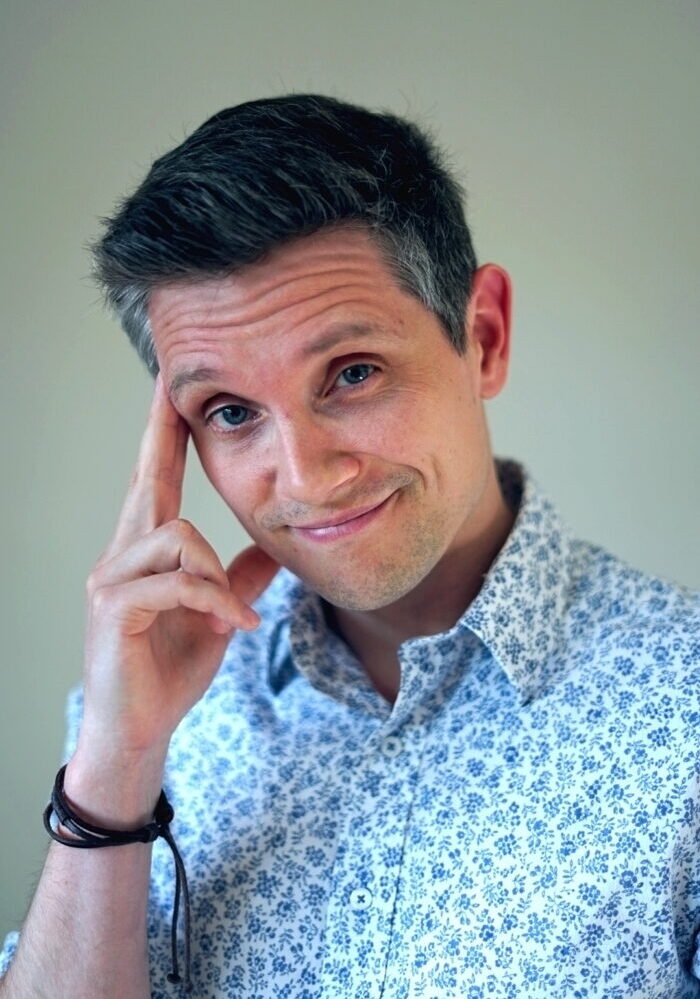 Alexey is a marketer with over a decade of experience administering brands and products in international corporations. He has worked with a variety of business situations, from local advertising agencies to brands in worldwide markets. Among companies that have benefited from Alexey’s services are Visa, PepsiCo, Mars, Unilever and Western Canada Lottery Corporation.

Despite his success in the field, Alexey has chosen to return to both his need for creative outlets and a longtime interest in event production.

Alexey is one of those rare breeds who can separate their minds into both the creative and the analytical – a skill that makes him fit in perfectly with the Show One team.

His creative side is enhanced by his love of music, and affinity for performances, events, and a variety of other artistic experiences.

His analytical abilities allow for the development of strategies and implementation tactics that help a brand to grow and succeed in the market.

Humour is a vital part of Alexey’s nature, so you’re sure to have a good time when talking with him!