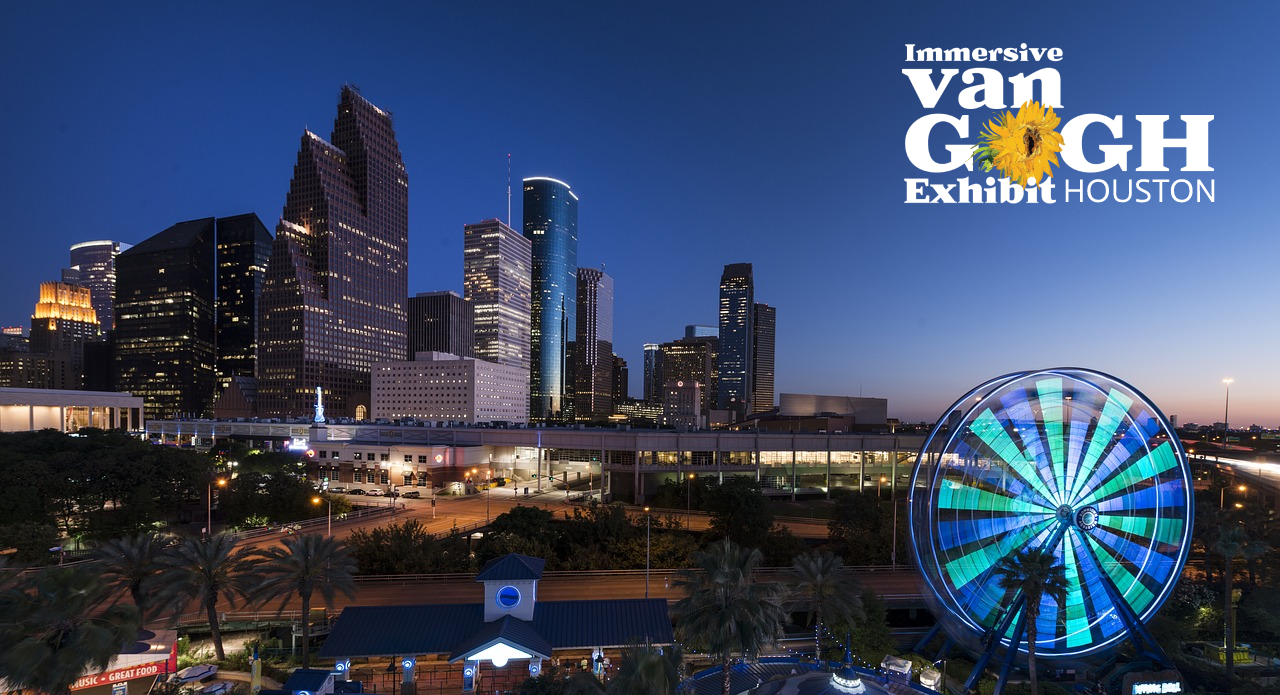 Exhibit – the original, blockbuster digital art experience that has received rave reviews from critics worldwide and entertained more than 200,000 guests since its North American debut last July – is coming to Houston this summer. Official tickets are now available at www.HoustonVanGogh.com with prices starting at $39.99 per person. The Houston experience, which kicks off on August 12, joins already sold out and extended runs in Toronto, Chicago, San Francisco, Los Angeles, and New York.

Designed by Creative Director and Italian film producer Massimiliano Siccardi – a 30-year pioneer in immersive content whose work was recently spotlighted in the Netflix series “Emily in Paris” – with music by Italian multimedia composer Luca Longobardi, the production harnesses 60,600 frames of captivating video totalling 90,000,000 pixels and 500,000+ cubic feet of projections to create a spectacularly breathtaking creative encounter like no other. Merging state-of-the-art technology, theatrical storytelling, and world-class animation, Immersive Van Gogh vividly brings the celebrated painter’s dreams to life with unprecedented movements in his masterpieces. 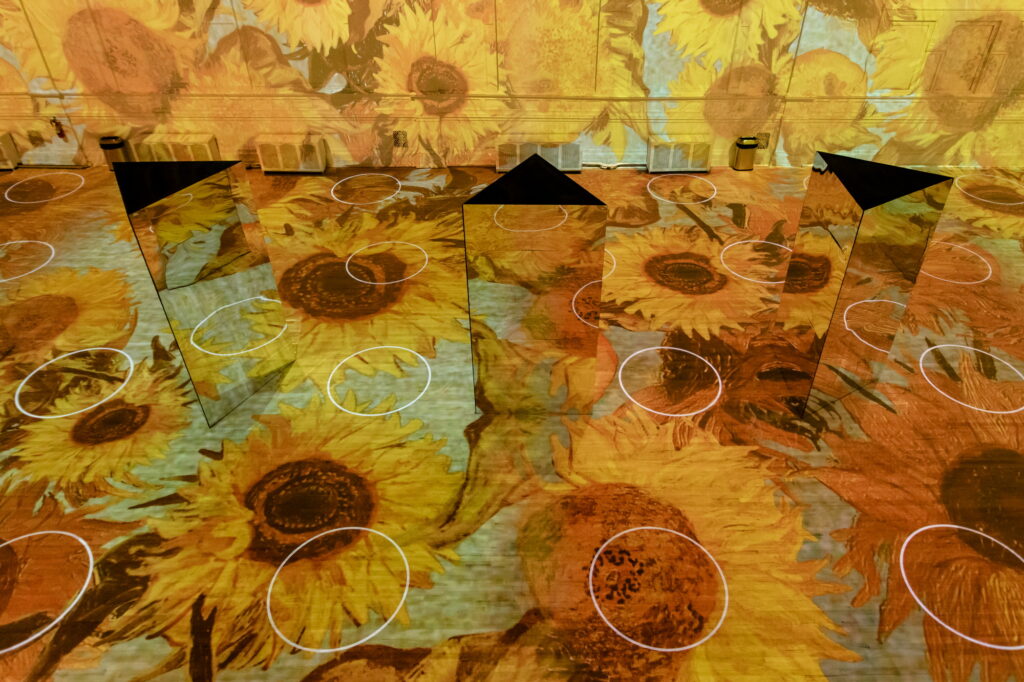 What’s more, Immersive Van Gogh also stands apart from other recently announced experiences (many with similar brand names) in that each Immersive Van Gogh production is uniquely and safely designed for the specific venue in which it runs and does not include VR headset experiences – making this Van Gogh presentation an arrestingly visual happening for all participants. In Houston, the soon-to-be announced environment will not only serve as a backdrop for Immersive Van Gogh, but it will also become a multi-year, next-gen art, culture, and entertainment showcase. The future Lighthouse Artspace will aim to cultivate community and creativity through large-scale events and exhibitions of all art forms, engaging audiences and encouraging dialogue to inspire all the while.

“We’re incredibly excited about bringing Immersive Van Gogh and Lighthouse Artspace to Houston and are eagerly anticipating the opportunity to become part of the diverse canvas that makes this place so unique,” said Co-Producer Corey Ross. “This is a city that boasts one of the largest working artist communities in the country and whose support of the arts is legendary, as evidenced by the world-class Museum District, Arts District Houston, and wholly unique offerings like the Art Car Parade,” adds Diana Rayzman, Co-Producer and Co-Founder of Impact Museums. 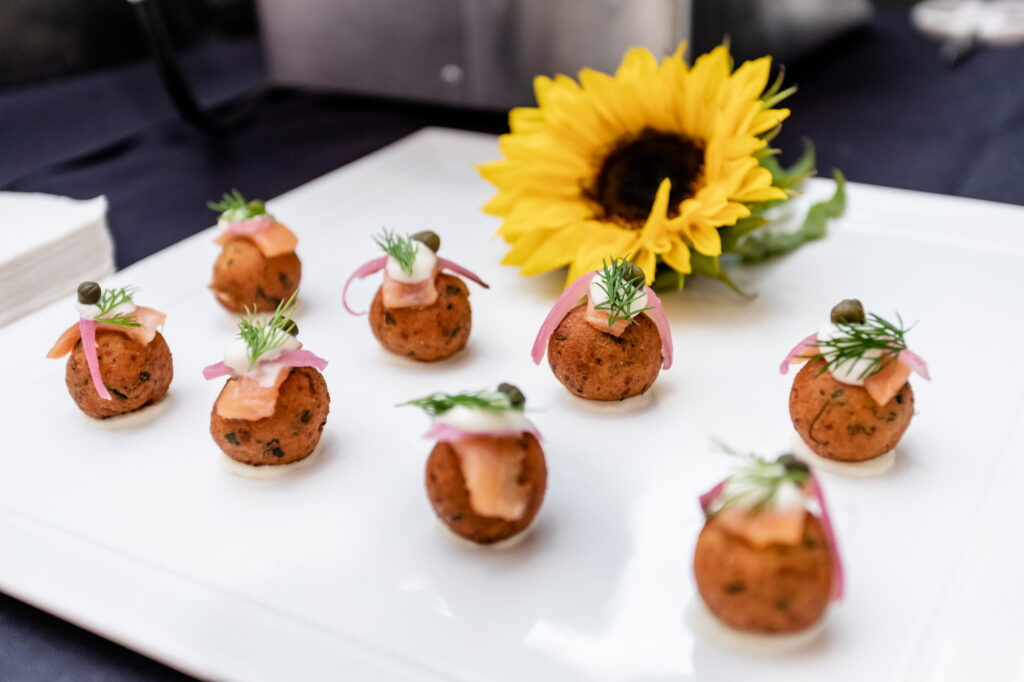 Visitors at Immersive Van Gogh will “step inside” the legendary works of the post-Impressionist artist like never before, entering his highly emotional and chaotic inner consciousness through art, light, music, movement, and imagination. Featuring stunning and towering projections that illuminate the mind of the artistic genius, the exhibition will feature a curated selection of images from van Gogh’s 2,000+ lifetime catalogue of masterpieces, including Mangeurs de Pommes de Terre (The Potato Eaters, 1885), Nuit étoilée (Starry Night, 1889), Les Tournesols (Sunflowers, 1888), and La Chambre à coucher (The Bedroom, 1889). Paintings will be presented in the way in which the artist actually first saw the scenes, based on an active life and moving landscapes turned into sharp yet sweeping brush strokes. 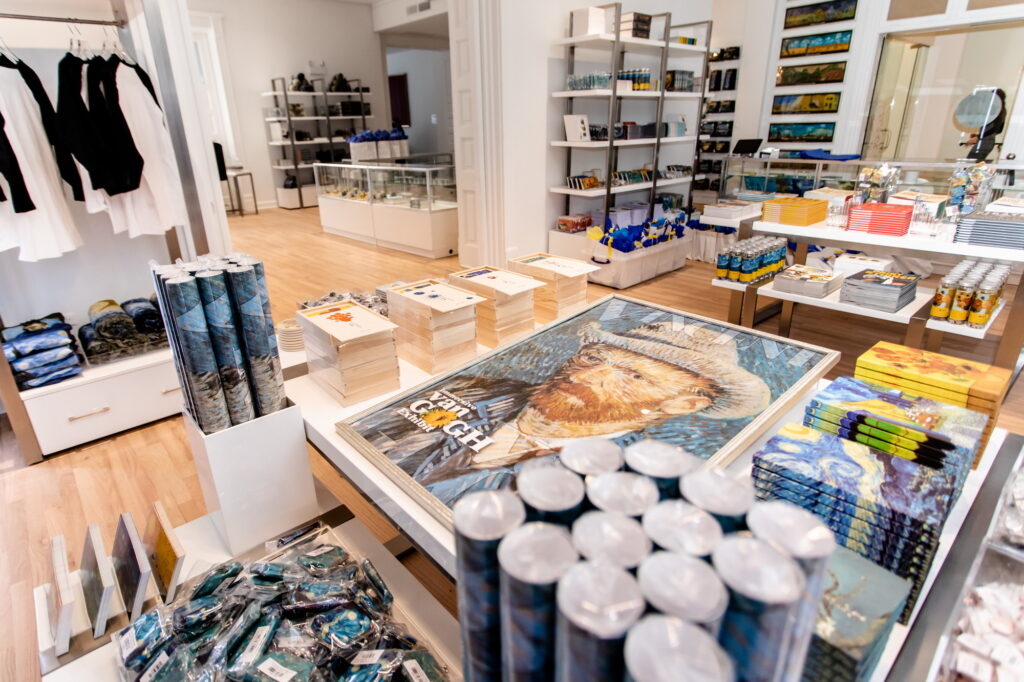 The timed entry of the contactless, hour-long walk-through experience is designed with health and safety as a priority. Capacity will be limited in accordance with local protocols.

“We’ve created a unique and enthralling production that functions beautifully no matter what the parameters,” says Co-Producer, Svetlana Dvoretsky.” It is an honour to bring the arts back into peoples’ lives during these recent challenging times.”

Van Gogh once said, “I dream my painting, and I paint my dreams.” Siccardi and his award-winning creative team have made his dreams come alive by creating unprecedented movements in the masterpieces.