Baroque Music from the Greatest Movies of All Time

The sublime virtuoso pianist and human rights advocate Polina Osetinskaya returns to Toronto for her Canadian solo debut featuring music from some of the greatest films of all time.

It’s no secret that music by Bach, Handel, Purcell, and Rameau have been prominently featured in movie soundtracks like Francis Ford Coppola’s The Godfather, Stanley Kubrick’s Barry Lyndon, Jean-Pierrel Jeneut’s Casanova, not to mention in films by Tarkovsky, Greenaway, and Bergman. These works have become some of the most popular and enduring musical masterpieces in history.

Hear Ms. Osetinskaya, a wunderkind since the age of five, in this unique program of Baroque art house film music. Her obvious charm, vivid interpretations, and impeccable attention to musical detail will make you understand why she rose to international acclaim as a collaborator with renowned artists like violinist Maxim Vengerov, and a soloist in demand by the preeminent conductors on stage today from Carnegie Hall, to Vienna’s Musikverein, and London’s Barbican Centre. 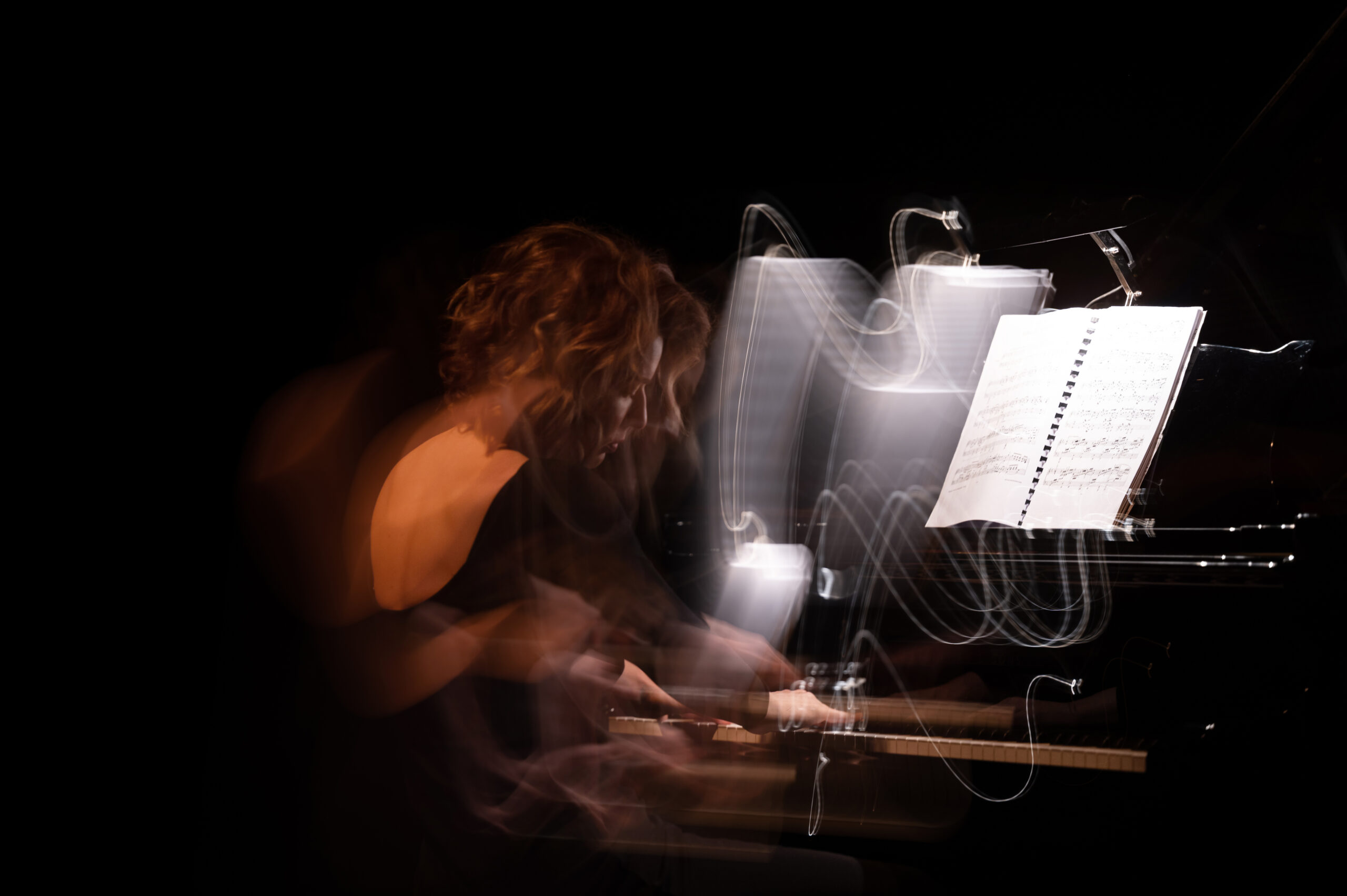 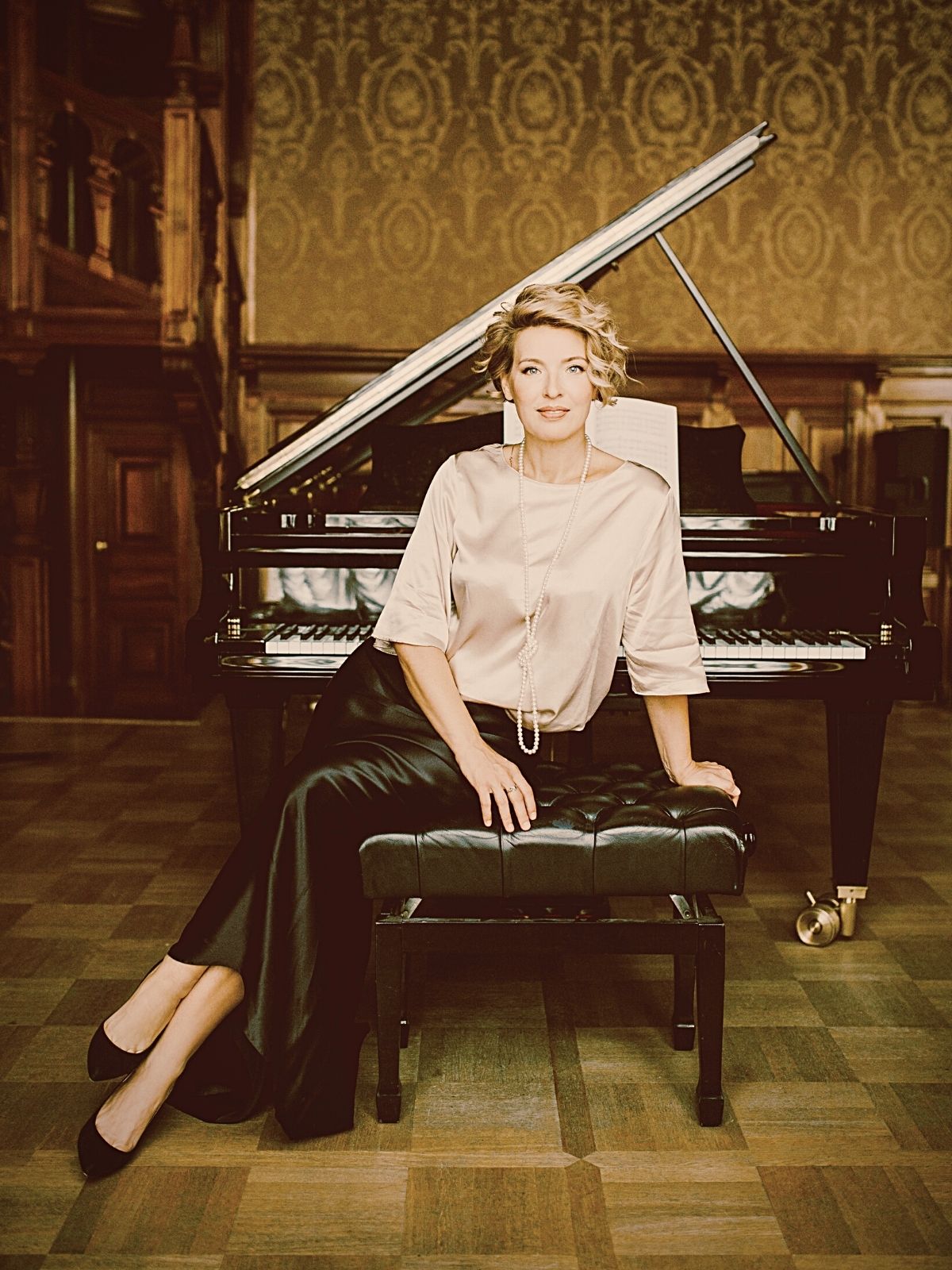 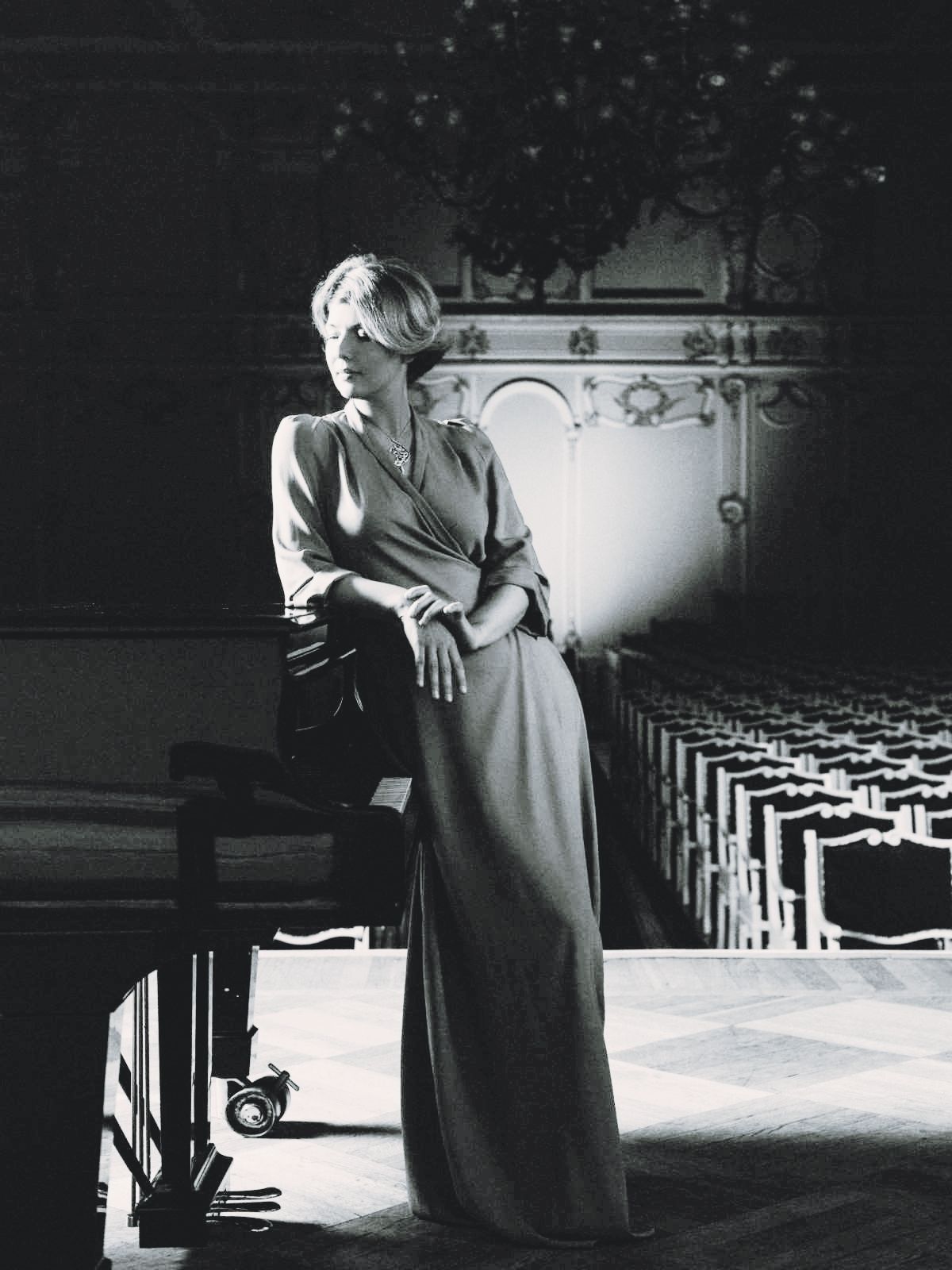