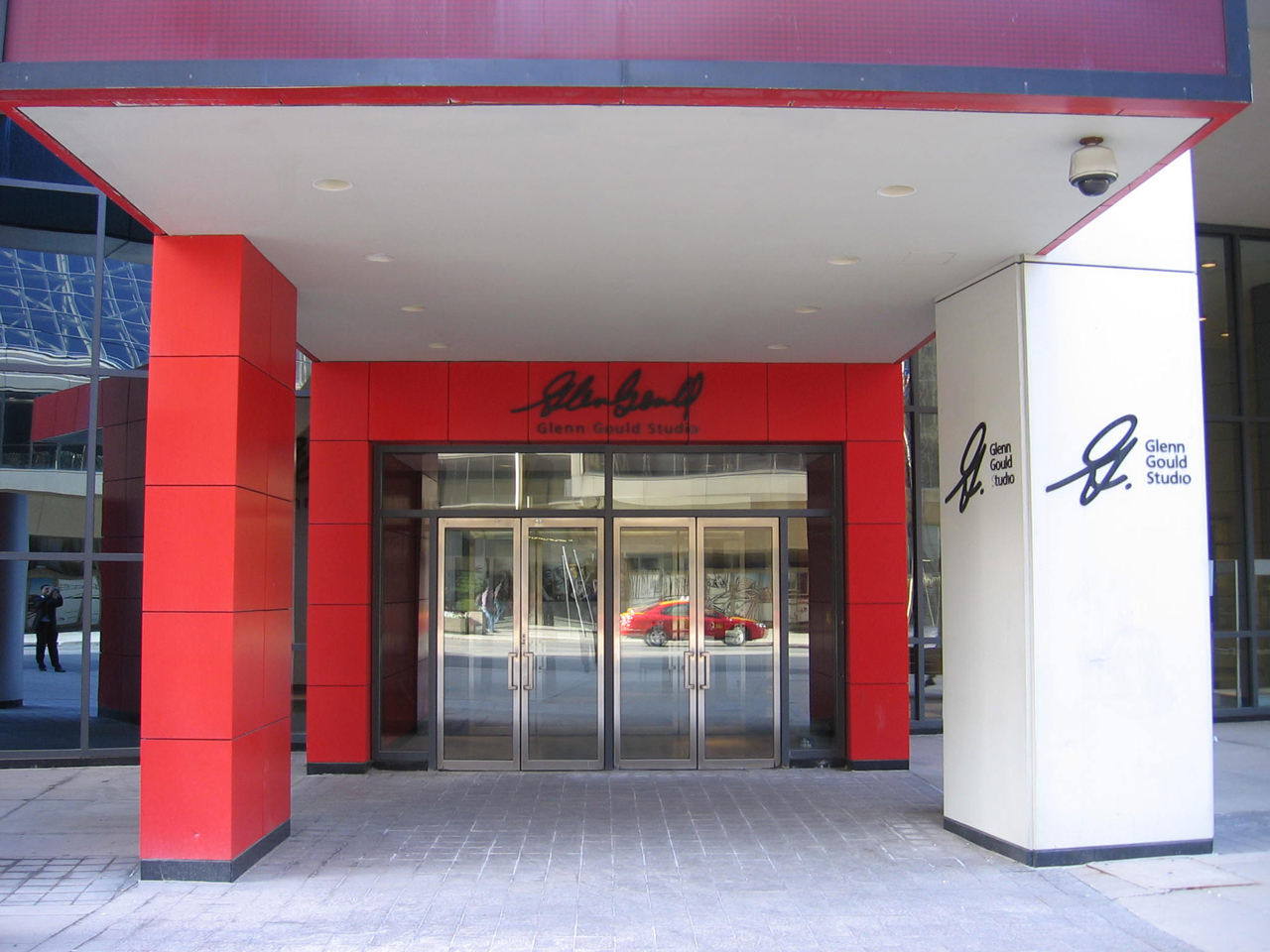 Welcome to Glenn Gould Studio. Often referred to as the “jewel of the Canadian Broadcasting Centre,” the one-of-a-kind studio is located in the heart of downtown Toronto at 250 Front Street West.

Named after one of the most celebrated classical pianists of the 20th century, we honour the legacy of Glenn Gould by operating as a centre of excellence for Canadian and international performances, recordings and events. 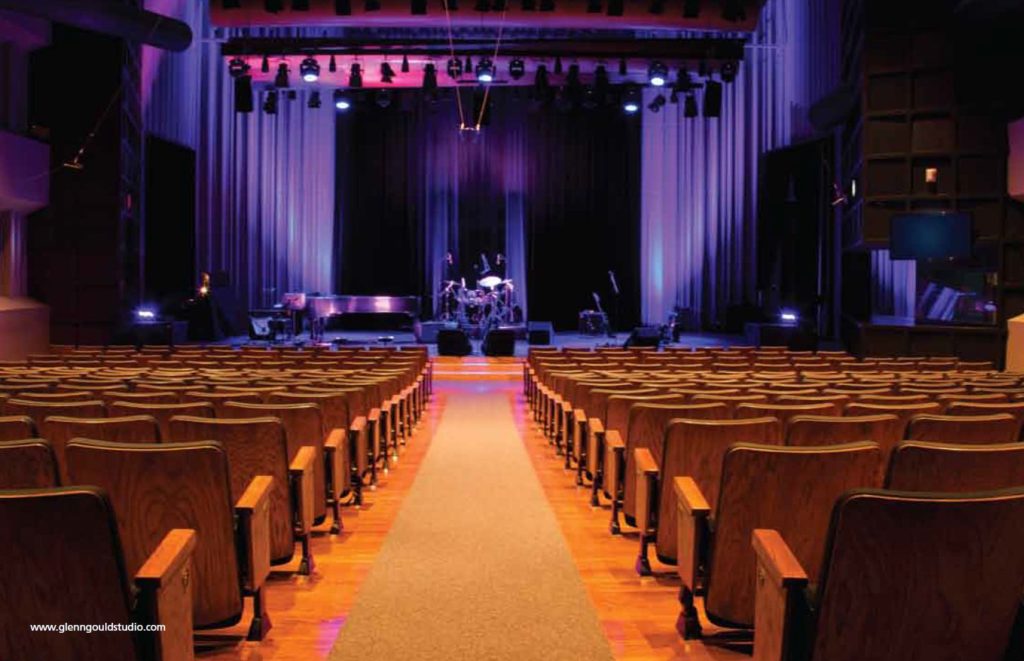