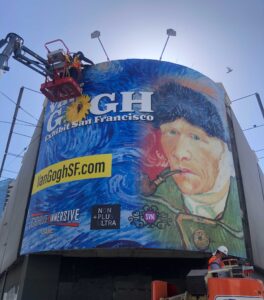 The San Francisco location of Immersive Van Gogh also has a deep history in the city’s musical history but in a more recent time.
SVN West is a massive event space of over 100,000 square feet, located at the intersection of two of the city’s
major streets – South Van Ness and Market. The venue began life in the 1920s as El Patio, one of a
series of popular ballrooms in the Western United States. It rested on the upper floors of a Chevrolet car dealership and changed its name over the years to the Carousel Ballroom.

In 1968, legendary rock promoter Bill Graham moved his operations from the original Fillmore to this location and
re-christened it Fillmore West, where it hosted many of the great rock bands during the final years of the “Flower
Power” era, until he closed it in 1971. 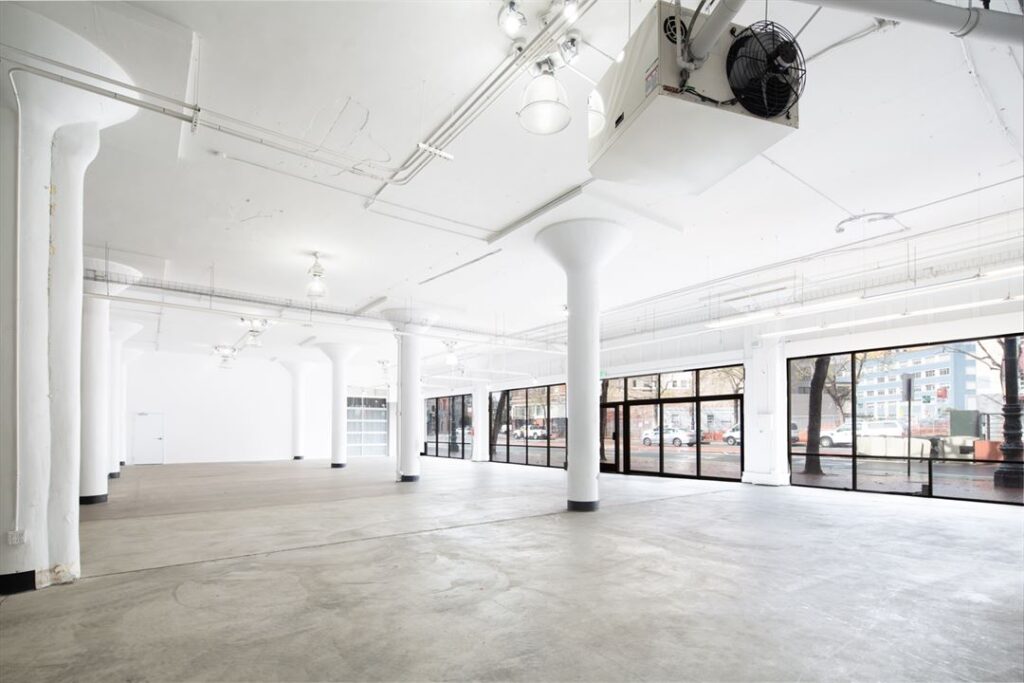 Another car dealership (this time Honda) took over the location until 2018 when it was remade as SVN West. Its
past history of urban funk, musical roots, and modern reinvention makes it the perfect home for Immersive Van
Gogh. 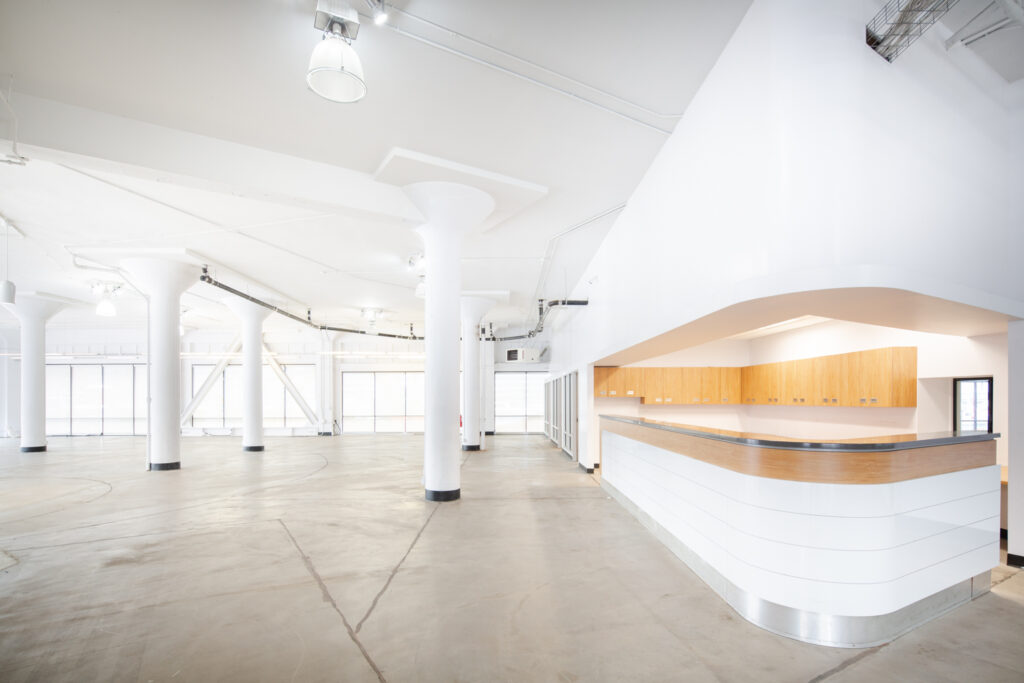 You are welcome to order your tickets at https://www.vangoghsf.com