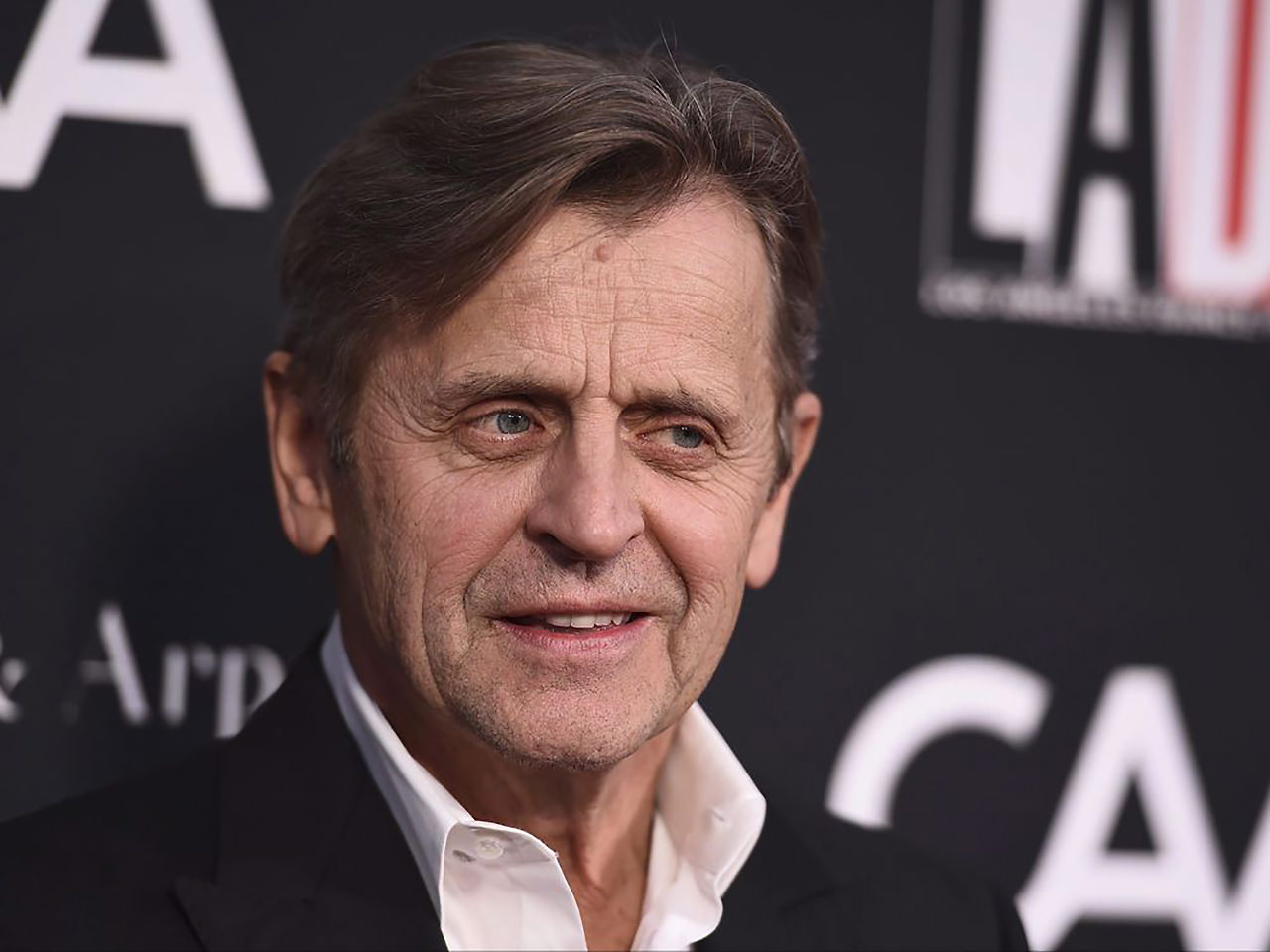 The stage show is based on the poems of Nobel laureate Joseph Brodsky, Baryshnikov’s longtime friend.

Alvis Hermanis directs the production, which premiered in Riga, Latvia in October 2015.