Mikhail Baryshnikov to Bring BRODSKY / BARYSHNIKOV to Canada This Winter 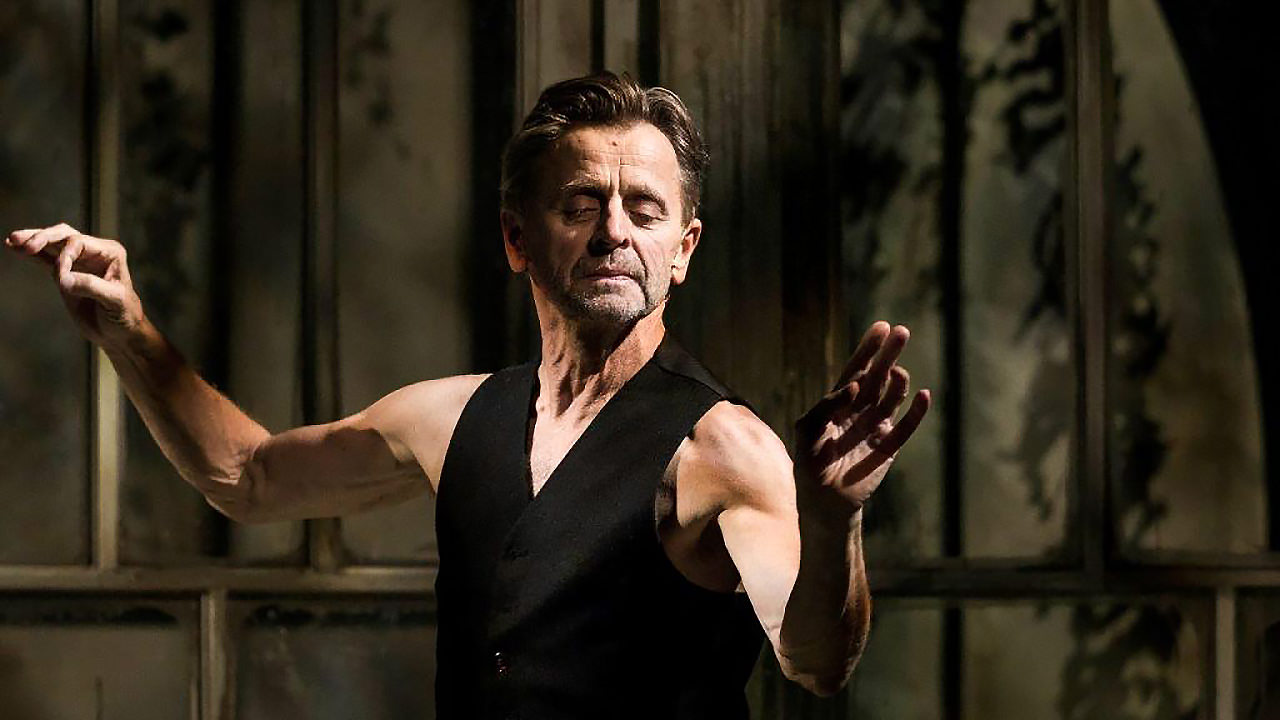 Show One Productions, the leading presenter of high-profile international stars of opera, theatre, dance and classical music, is very proud to present the Canadian premiere of BRODSKY / BARYSHNIKOV for a strictly limited run at the intimate Winter Garden Theatre, January 24-27, 2018.

BRODSKY / BARYSHNIKOV is a solo theatrical performance based on the poems of Nobel laureate Joseph Brodsky, performed by Mikhail Baryshnikov. Conceived and directed by Alvis Hermanis, noted Latvian director of The New Riga Theatre, BRODSKY / BARYSHNIKOV is an emotional journey deep into the poet’s visceral and complex compositions. Performed in Russian, Brodsky’s mother tongue, Baryshnikov recites a selection of his long-time friend’s poignant and eloquent works. His subtle physicality transports the audience into Hermanis’ reverent imagining of Brodsky’s interior world.

Born 1965 in Riga, Latvia, Alvis Hermanis was recently named among the ten most influential European theatre personalities of the last decade by DU Magazine, the prestigious Swiss periodical for arts and culture. Mr. Herman is has been artistic director of The New Riga Theatre since 1997, he has been staging operas at the Salzburger Festspiele since 2012, and his theatre productions have been presented at major theatre festivals ranging from Avignon to Edinburgh, and have toured to more than 40 countries. Recent opera productions include La Damnation de Faust featuring Jonas Kaufman with Opéra National de Paris in 2015; I due Foscari featuring Placido Domingo, and Madama Butterfly with Teatro alla Scala in Milan in 2016; and Parsifal at the Wiener Staatsoper in Vienna in 2017.

Formed in 2004 by Svetlana Dvoretsky, Show One Productions is a full-service Production Company presenting concerts with high-profile classical musicians, opera stars, and orchestras, as well as great dance and theatre companies from around the world.

For the last 12+ years, Show One has presented hundreds of performances in Canada’s greatest theatres and concert halls, including many Canadian debuts such as last season’s blockbuster, Trio Magnifico – Ultimate Opera Gala with Anna Netrebko, Dmitri Hvorostovsky and Yusif Eyvazov; The Vakhtangov Theatre Company’s classic Uncle Vanya; several engagements with the Eifman Ballet of St. Petersburg; and John Malkovich starring as Casanova in The Giacomo Variations.

“We are extremely grateful and honoured to present the extraordinary Mr. Baryshnikov in Toronto in this unique theatrical production which unveils the beloved friendship between two great men of our century.” – Svetlana Dvoretsky, Show One Productions

Tickets on Sale beginning Wednesday, October 18 @ 10am
Ticket prices range from $45-$150 and can be purchased online at showoneproductions.ca, by calling Ticketmaster at 1.855.599.9090, or in person at the Winter Garden Theatre Box Office, 189 Yonge Street, Toronto.