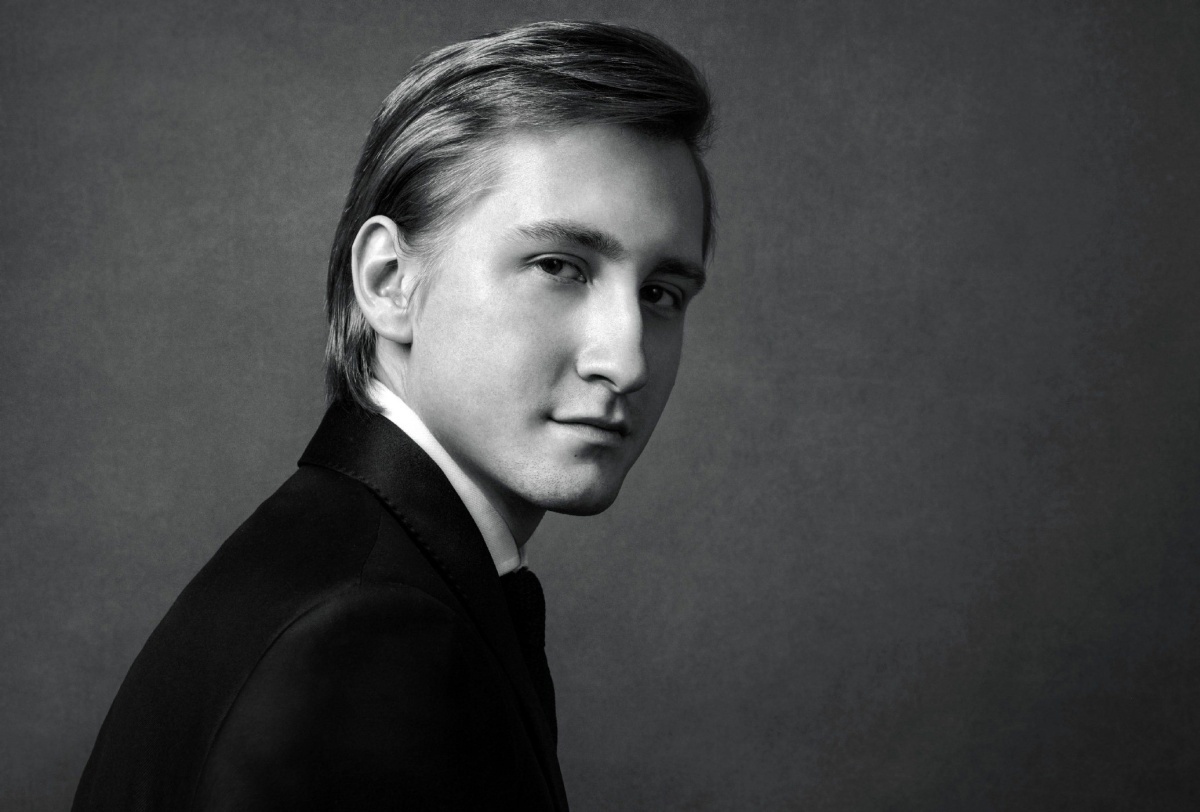 What pianist Dmitry Masleev lacked in physical stage presence at Koerner Hall, he more than made up for with a powerful point of view that appears to be in full bloom (ALIKHAN PHOTOGRAPHY)

At Koerner Hall on March 22

A little bit of history was made at Koerner Hall on Wednesday, with the Canadian debut of 28-year-old Russian pianist Dmitry Masleev.

Since winning gold at the International Tchaikovsky Competition in 2015, audiences have been clamouring to find out what all the fuss is about. Part curiosity, part affirmation, what does the decidedly best pianist in the world sound like? In a word: brilliant.

With an armful of muscular works by Scarlatti, Beethoven, Rachmaninoff and Liszt, the evening was a master class in how a piano recital ought to be.

Without apology, Masleev played four Scarlatti sonatas without a hint of baroque styling. While some might gripe at the flippancy, there were suggestions of stylistic hybridity that a young artist unfettered by past musical dogmas can get away with. Masleev’s focus was aimed squarely at the melodies found in its interlocking freeways of wheeling arpeggios. The result was a convincing argument that these sonatas might be more at home on the piano than the original harpsichord.

Masleev’s take on Beethoven’s “Les Adieux” was not as original as the Scarlatti and seemed influenced by Arthur Rubinstein, particularly in his tightly wound and controlled emotional resistance. But unlike Rubinstein, there was no unfurling nature of the work. Masleev resisted showing a sense of improvisation, especially in the final movement. His pedalling was also conservative, but as a “classical romantic” the approach was admittedly practical.

Described in the program notes as “a herd of mammoths charging across an Asiatic plateau,” was Prokofiev’s “Piano Sonata No. 2.” Here, Masleev looked beyond exploring the sonatas’ humorous side. Instead, he played up the works’ jarring Kafkaesque episodes that seemed to be waiting for someone like Masleev to find.

After a thrilling series of Rachmaninoff pieces, including “Elégie,” the “Prelude in C-sharp minor” and a few “Etudes-Tableaux” came the closer of all closers: Liszt’s death-obsessed “Totentanz” (solo version).

One of the most difficult works for piano, it requires a supreme understanding of the logical continuity between the “Dies Irae” theme variations. With a rapt audience as his witness, Masleev did not just play the hyper-nuanced work; he lived it. Masleev survived, but the vanquished Koerner Hall Steinway was left gasping in a heap on the floor behind him.

What Masleev lacks in physical stage presence (he was shy and his interactions with the audience limited to customary bows), he more than made up for with a powerful point of view that appears to be in full bloom. And for an artist on his first major world tour since winning the Tchaikovsky Competition, the timing could not be better.