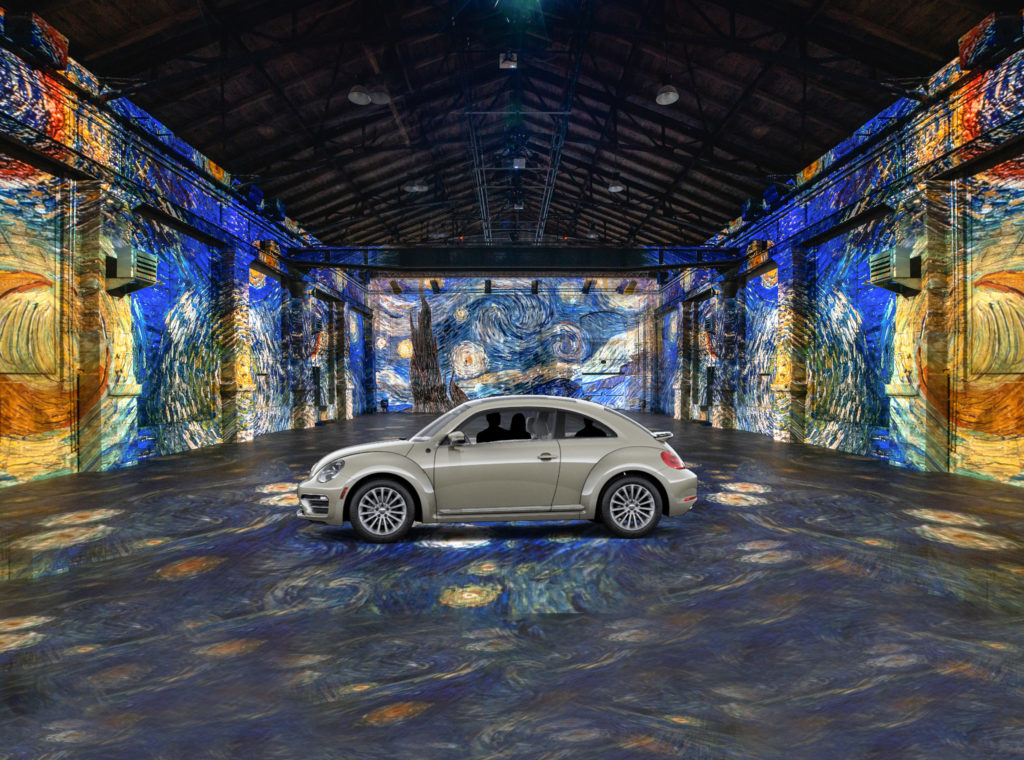 You can use a car to safely pick up groceries, order coffee or watch a movie during the COVID-19 pandemic, so why not use one to experience art?

The exhibit “Immersive van Gogh,” which had to postpone its May 1 opening in Toronto due to physical distancing requirements, is offering “drive-in” viewing in June.

Between June 18 and 28, “Gogh by Car” will allow 14 vehicles at a time to park in the Toronto Star building that once held the newspaper’s printing presses for a 35-minute art, light and sound show about Dutch painter Vincent van Gogh.

“It’s massive,” said Corey Ross, a co-producer of Lighthouse Immersive, which is bringing the show to Toronto. “Whether you’re in your car or on foot, you get to see something on a scale that you’ve never seen this art.” 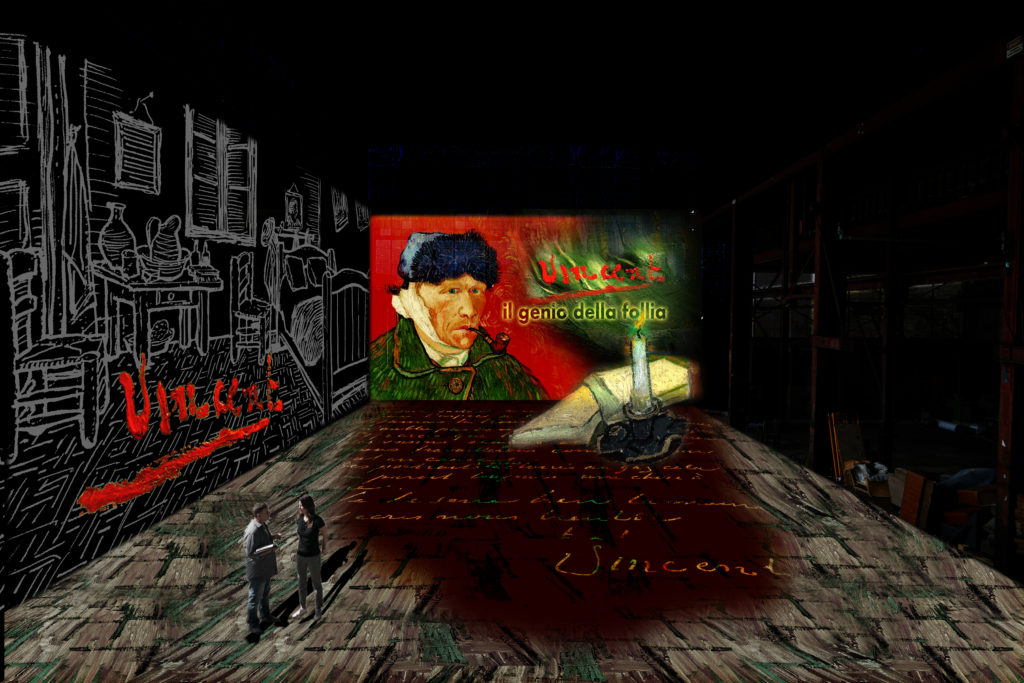 The exhibit, designed by Massimiliano Siccardi of Atelier des Lumières, with music by Luca Longobardi, will feature artworks by van Gogh projected on the walls, ceilings and floors of the 600,000-cubic-foot industrial space at 1 Yonge St.

Besides giving art lovers a chance to see details of paintings like “Starry Night,” “Sunflowers” and “The Potato Eaters” in a way that’s impossible in a typical gallery, the show delves into the psychology of the artist, Ross said. Van Gogh, one of the most famous artists in the world, is renowned for allegedly cutting off part of his own ear (although some scholars believe fellow painter Paul Gauguin did it during an argument), spending time in an asylum and eventually killing himself.

“At some points (the story) is stark, but ultimately it’s redemptive,” said Ross, who saw the exhibit in Paris, where it sold more than two million tickets. 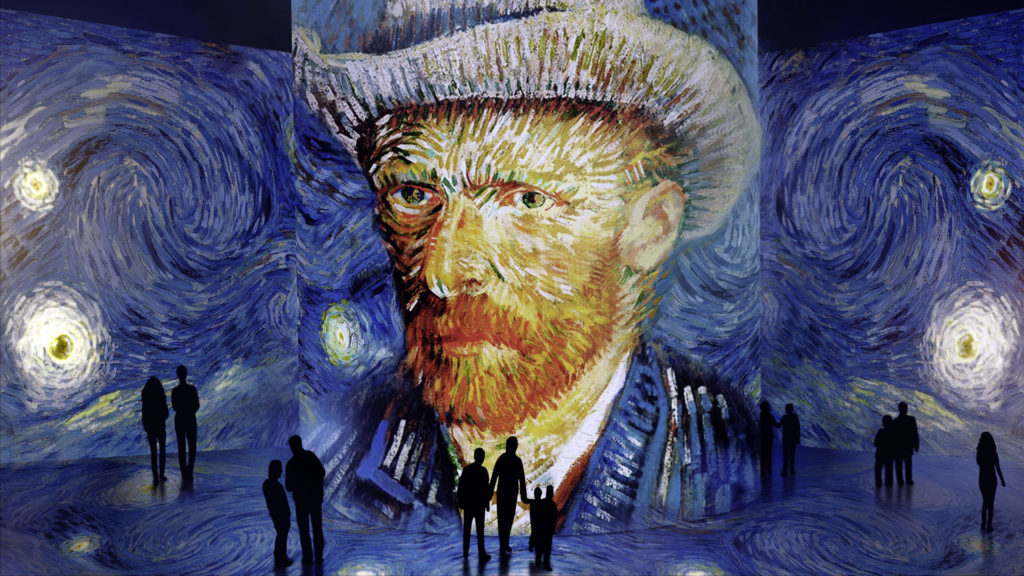 The hope is that physically distanced walk-throughs of the show can begin in July and continue until the end of September.

The building is not only large enough to allow people to stay two metres apart, it has a heavy duty ventilation system given its previous use, which “will help us with air circulation for COVID,” Ross said.

Those who buy tickets to “Gogh by Car” also get tickets to the walk-through exhibit. See vangoghexhibit.ca for information.

Source: The Star / By Debra Yeo