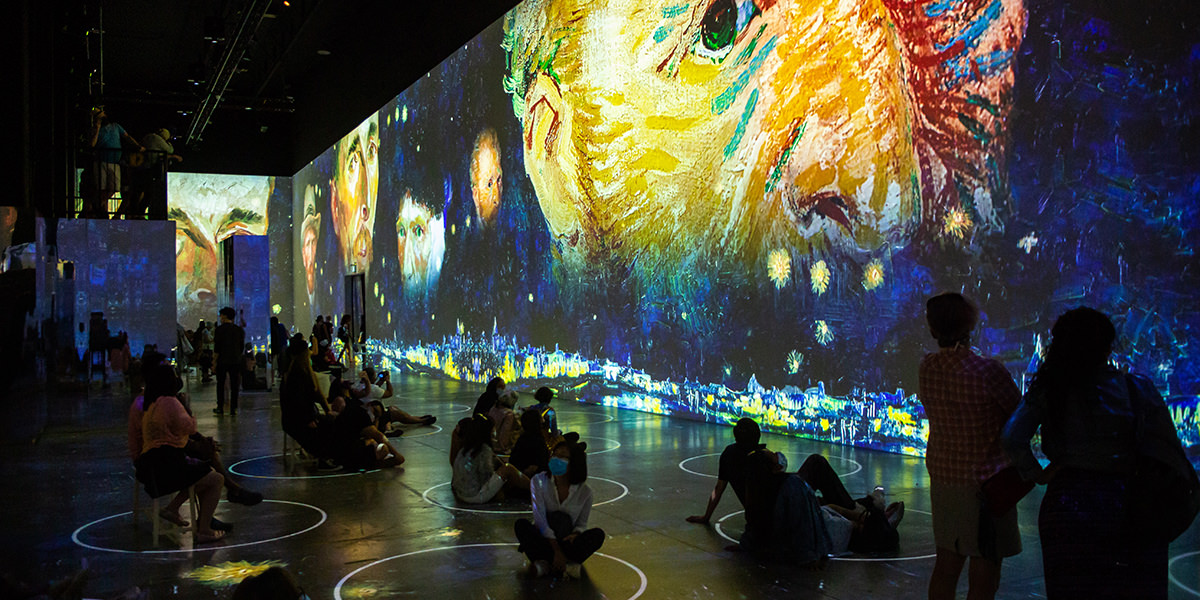 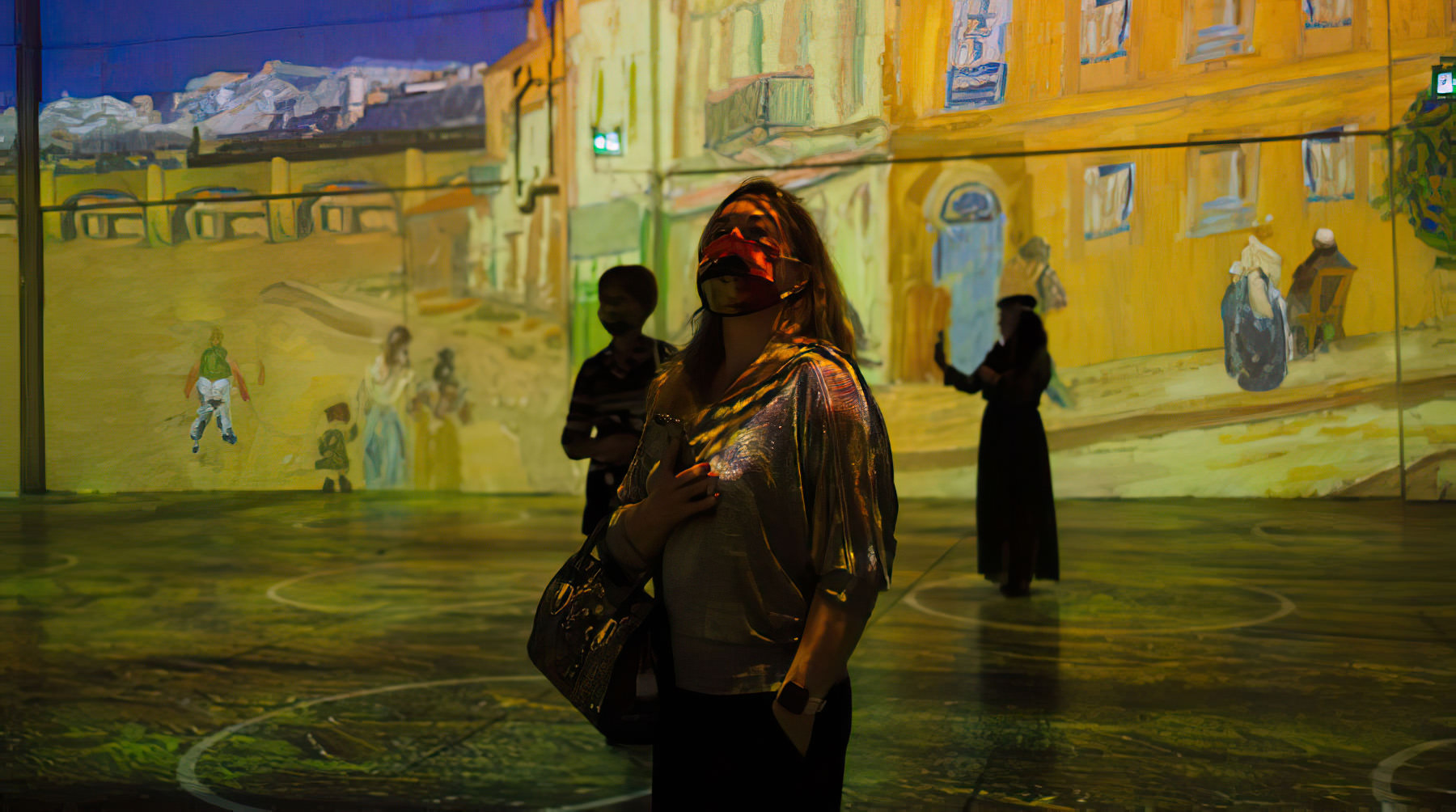 These are the best moments, shows and accomplishments in a tough year for the arts. It’s been a rough nine months for the Toronto art world. For the romantics among us who crave the rush of an art opening or the wonder of leaning in to get closer to an artwork, 2020 has been difficult. […]

Safety is our top priority at Immersive van Gogh, as we continue to follow the advice of public health agencies and government officials. The latest restrictions announced by the Province of Ontario on Oct 9, 2020 does not include or require Immersive Van Gogh to stop its operations. We are currently open and will continue […] 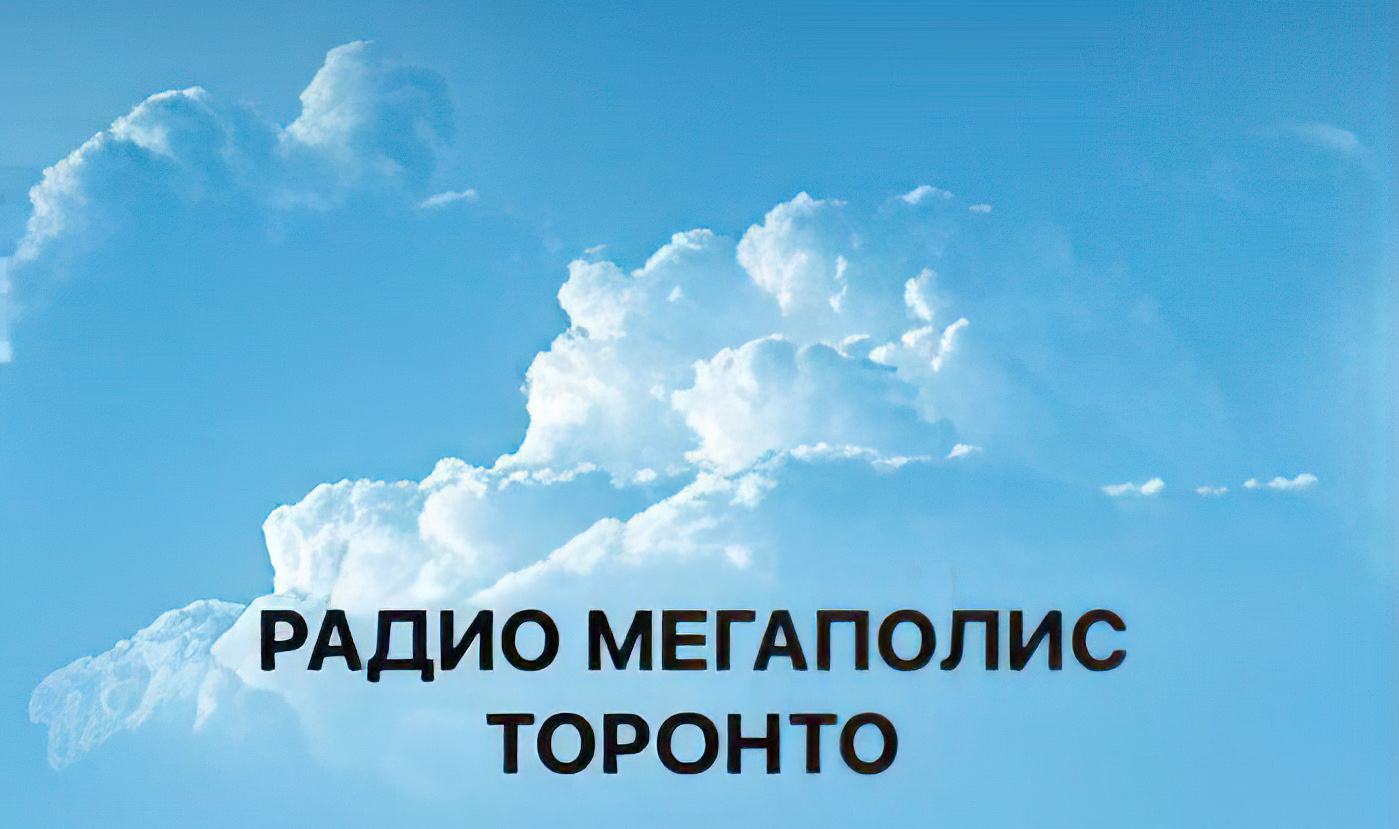 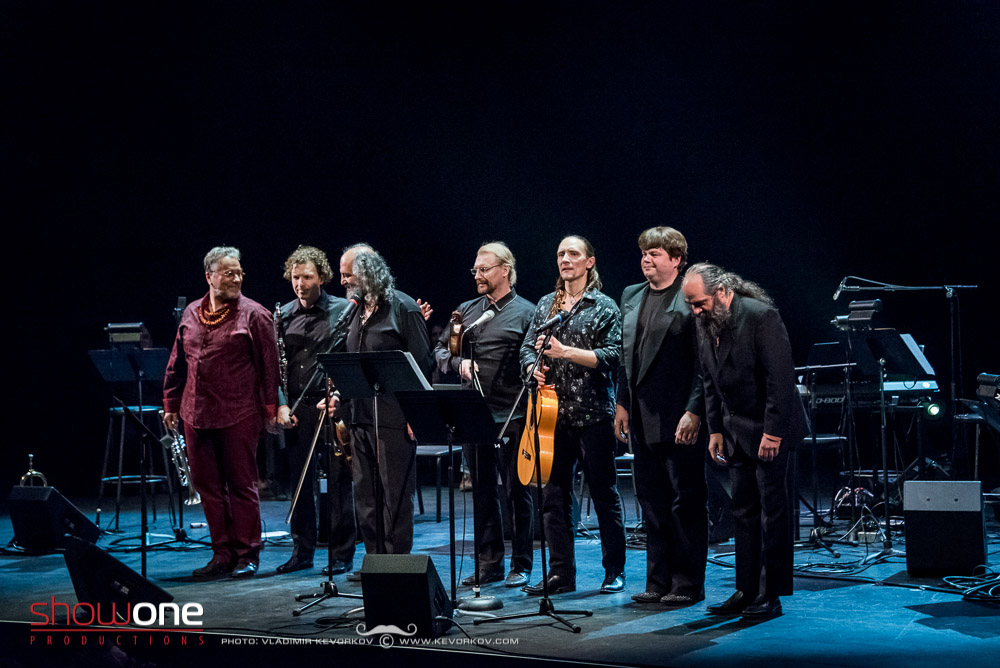 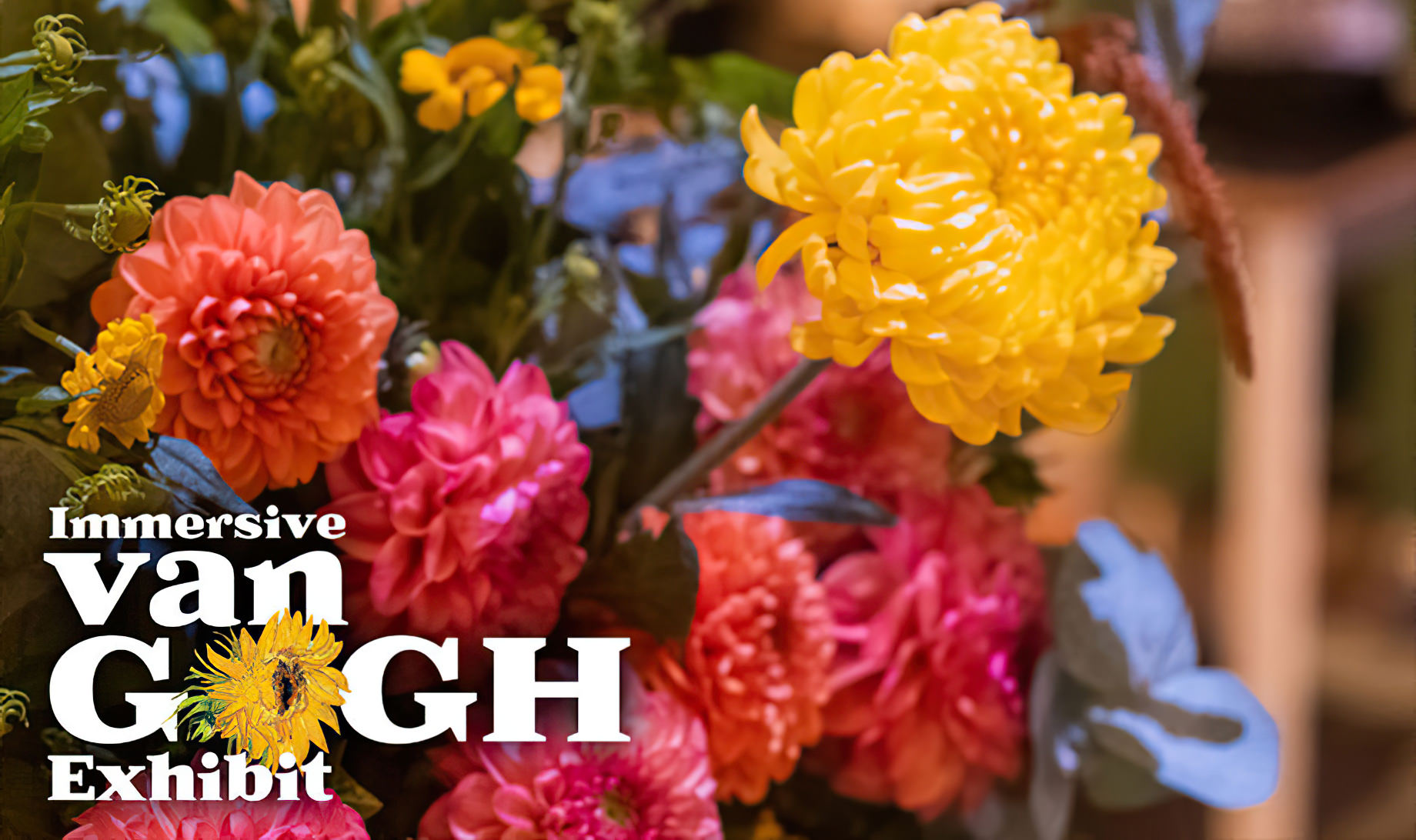 I’m Katya Agasisyants, the owner of Caprice Design & Decor! Last year we have introduced floral masterclasses to offer you a unique experience of flower arrangement and flower meditation. It’s a way of spending time with your friends and meeting new people, whilst acquiring a new skill and being introduced to beautiful flower varieties, textures and […] 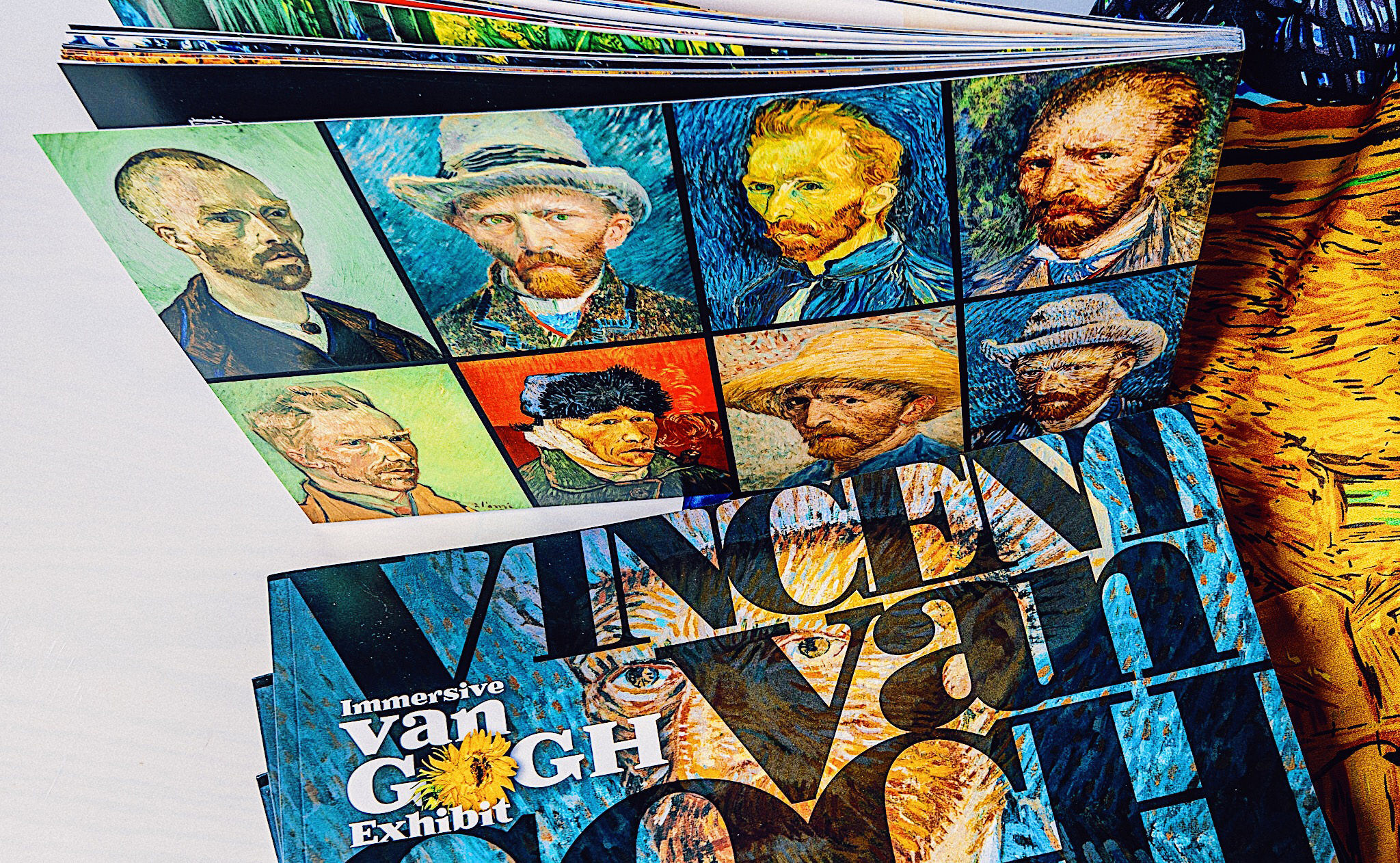 To School or Not To School? We’ve Got a Textbook for You!

If you’d like a permanent memento of the occasion, gain a deeper appreciation of what you saw, or even enjoy the experience from a distance, then you owe it to yourself to purchase the souvenir book now available. It features over 50 full-colour reproductions of Van Gogh’s paintings, as well as numerous photographs of what […]