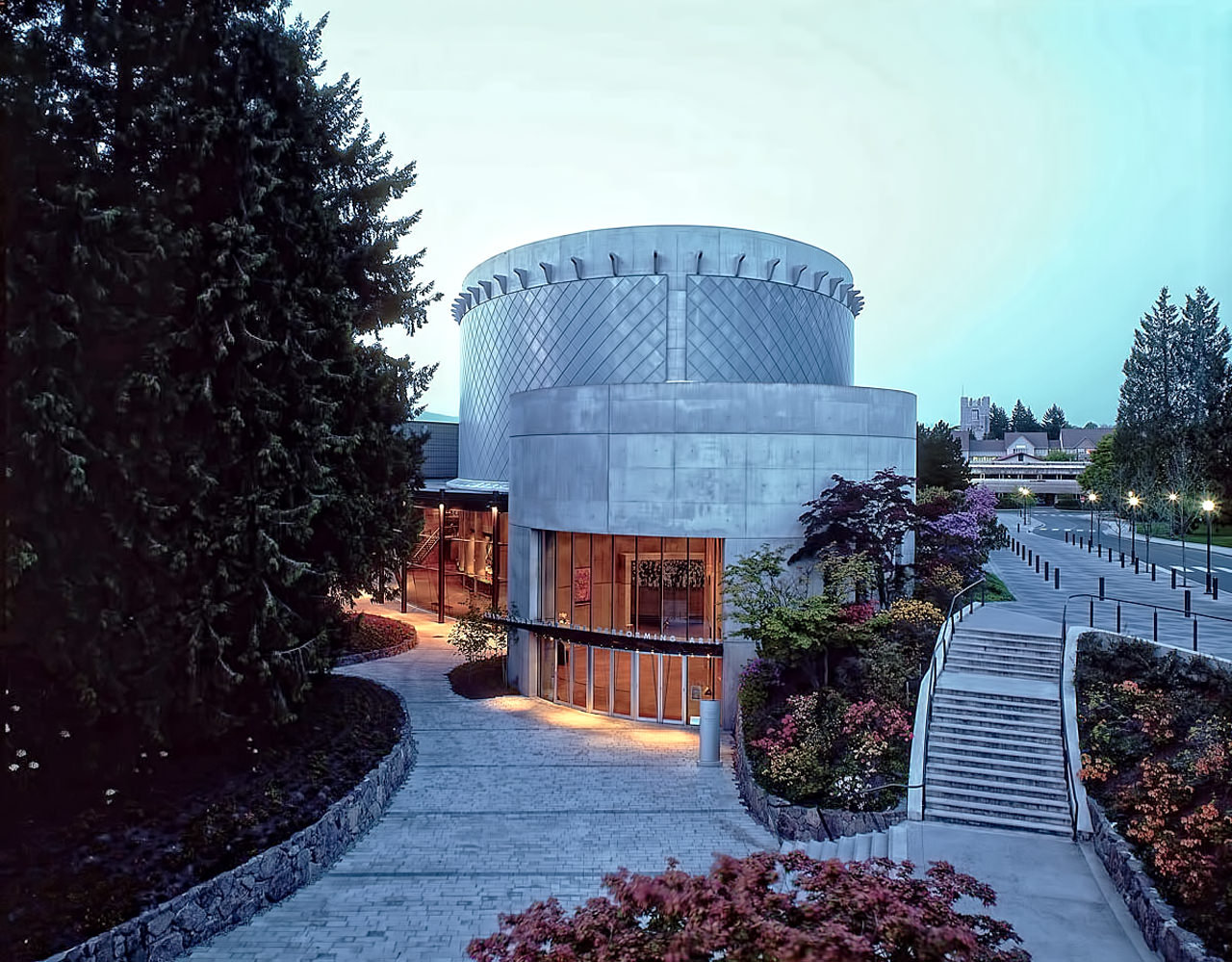 Since its opening in spring 1997, the Chan Centre for the Performing Arts has earned an international reputation for its striking design, stellar acoustics and exceptional programming. Artists, critics and audiences alike are unanimous in their praise of this multi-faceted facility, winning it a place among North America’s premier performing arts centres.

The Chan Centre is part of UBC’s Arts and Culture District, and hosts rehearsals and performances by the UBC School of Music and the UBC Department of Theatre and Film throughout the year.