A Virtuoso Challenges the Status Quo 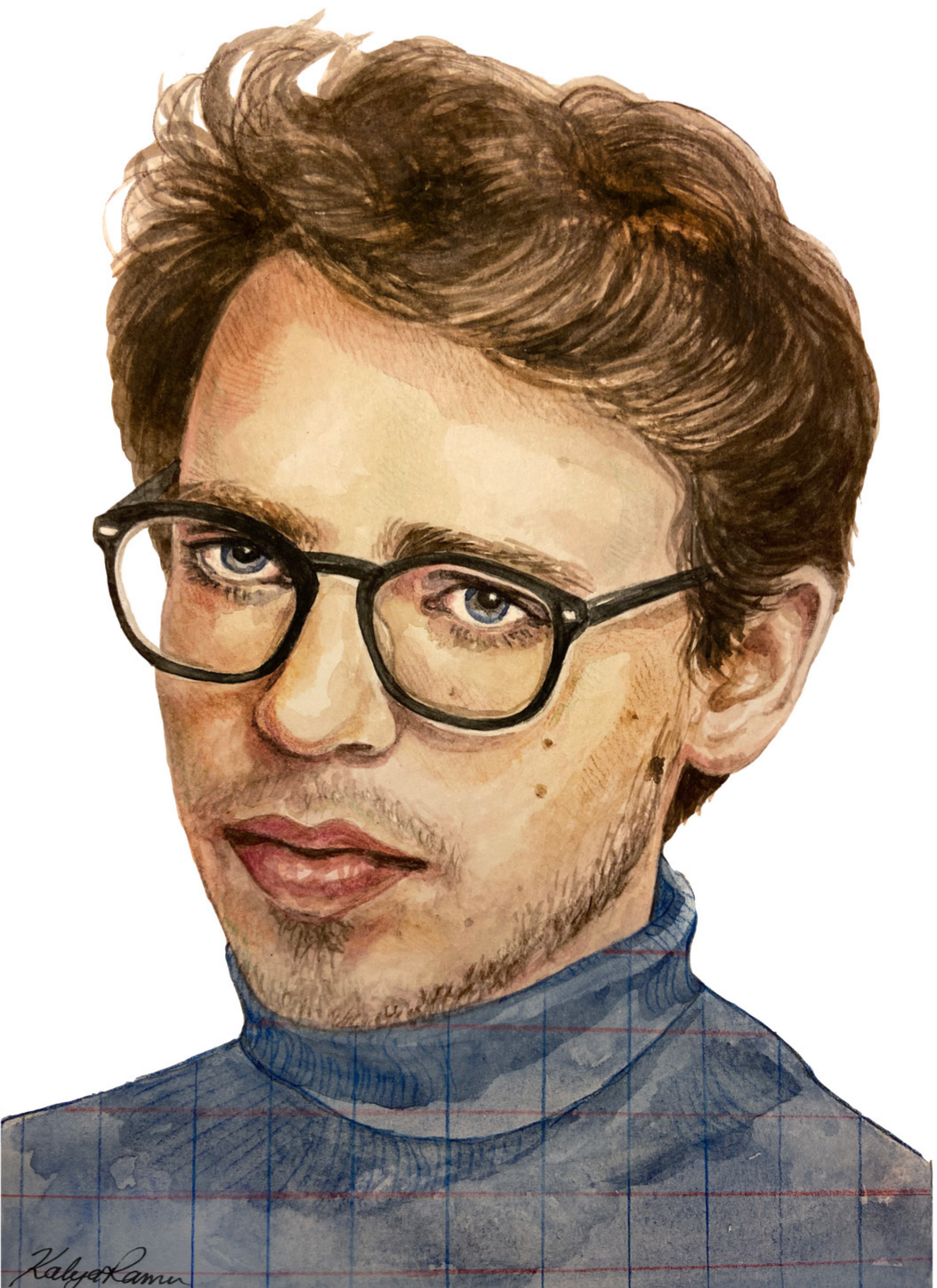 “There is a big difference…between the music I have in my soul and the trends in contemporary art music.”

Lucas Debargue has all the glittering hallmarks of a star on the rise. After high-profile success at the 2015 International Tchaikovsky Piano Competition, the French pianist has produced no less than four solo albums on Sony Classical, in tandem with a globetrotting tour schedule. After this kind of success, Debargue could be forgiven if he had chosen to settle into a rhythm of crowd-pleasing recital favourites like Chopin, Liszt, or Bach. But, instead, he remains fiercely committed to his core values, advocating for works and experiences that surprise and entice his audiences.

Joining smART Magazine, Debargue outlines a vision for a musical world in which creativity and conviction trump boilerplate virtuosity. He discusses his newest album, Zal – The Music of Miłosz Magin (Sony Classical), and what Magin’s music has meant to him and his friends. He is deliberate in his aspirations to introduce audiences to lesser-known musical territories and describes the complex relationships he sees between contemporary composers, audiences, and performers. Debargue also discusses his own burgeoning work as a composer and his interests in writing tonal music in dialogue with past composers. 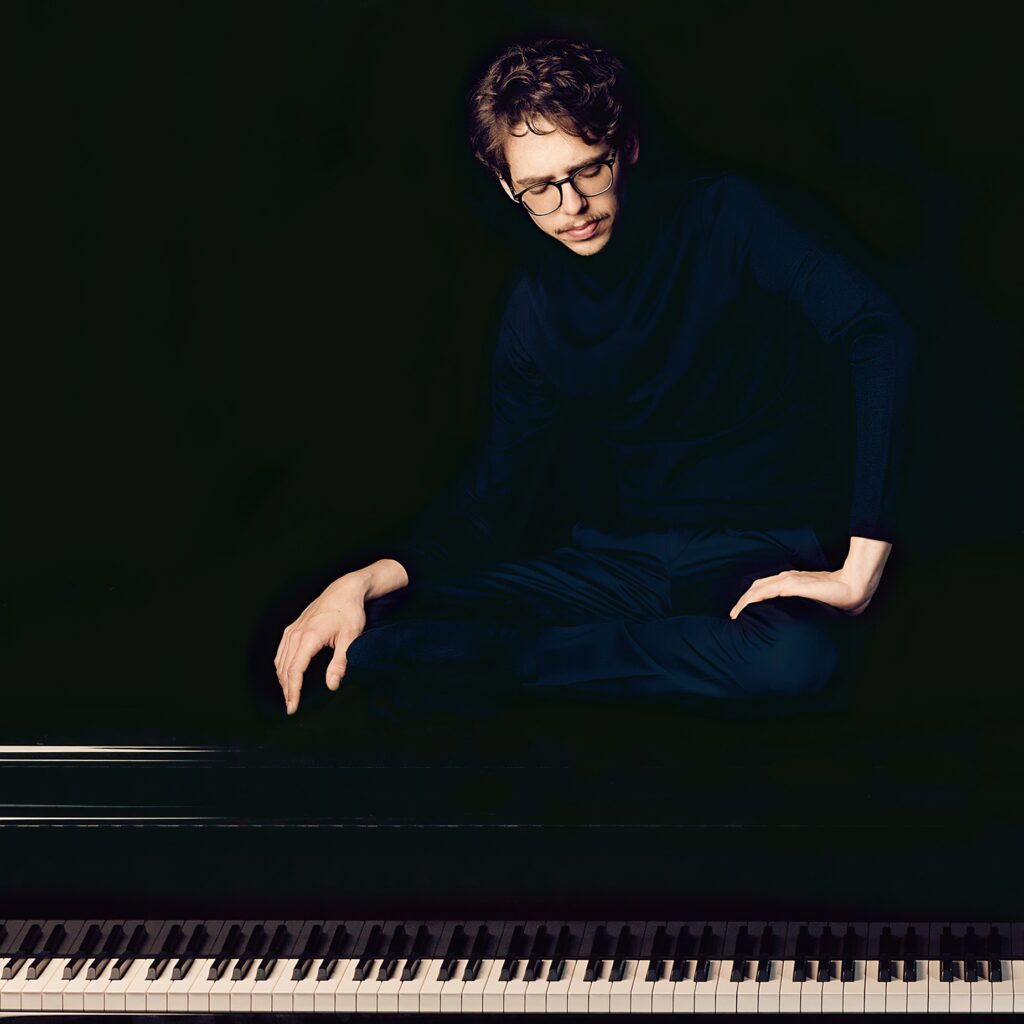 What magic does Magin have in store for the unfamiliar listener, and how does this album reveal that?

I find Magin’s music very interesting because of its power over listeners. I’ve seen this, for example, in how my closest friends react to his music. These are my long-time friends from school days, and they aren’t very involved in classical music or art in general. But when I play for them, it isn’t the music of Beethoven and Bach that speaks to them. Instead, it’s Magin’s music that really touches them. They can’t quite explain it, but there is something about his music that reaches straight to their heart.

Seeing that kind of reaction makes me want to create more space for this music. Even though it’s from the 20th century, it’s not avant-garde at all. I think that it has immediate appeal for audiences, with its simple melodies accompanied by magical harmonies and colours. Much of Magin’s music is strongly connected to his Polish heritage, and Polish folk music. I also notice many influences from Chopin, the Polish master of piano composing and piano technique in general.

This album is really my declaration of love for all the wonderful connections that make up Magin’s music. I wanted this project to surprise the core classical music audience, and welcome new listeners to the genre. I know that some people are not really moved by classical music, sometimes because they are intimidated by its complexity. There are so many things that make it difficult for people to approach classical music directly. But when I show audiences the music of Magin and share the story of his life, they are really touched, just like my friends.

What do you look for when choosing unfamiliar works, and how does the revival of lesser-known composers revitalize the genre?

I never choose repertoire for the sake of novelty alone. There are plenty—thousands!—of unknown composers. Some of them are really worth playing, but they have to connect with my heart. Those ones become my beloved composers for whom I am ready to fight, like Szymanowski and Medtner.

Once I have connected with a lesser-known piece, I truly love to work on them and share them with audiences because they bring an element of freedom. I don’t tend to feel this freedom in the main repertoire like Chopin or Liszt. I love to play their music every day, but recording or performing it is different. There are already so many strong interpretations out there. When I’m on stage playing Chopin, there is a physical feeling that the audience knows the music and already has an idea of how it should sound. That isn’t always a pleasant feeling.

Instead, I want the audience to feel confident enough in my playing to take my hand and follow me into lesser-known territories. Of course, when pieces aren’t played by thousands of interpreters, the one or two interpretations out there need to be very strong in order to be convincing. Achieving that is almost like a separate job compared to playing the mainstream repertoire. But I like to multiply the options I have available, rather than just playing the traditional repertoire in the way it has been for decades already.  By giving space to these atypical works in my recital programs and recordings, I can explore freer territory and musically create something new.

I also enjoy putting my own little stamp on things by connecting some lesser-known works to a more famous repertoire. For example, I like to pair Scriabin and Fauré on concert programs. Scriabin is very famous in the piano repertoire, but Fauré is much less so, yet they were producing music at almost the same time and had many common musical traits. When I put them together on a program, the audience can feel involved in the process of identifying differences and commonalities between the two. They are no longer just passively listening or comparing my performance with their memory of someone else’s interpretation. They are really joining a process of discovery. 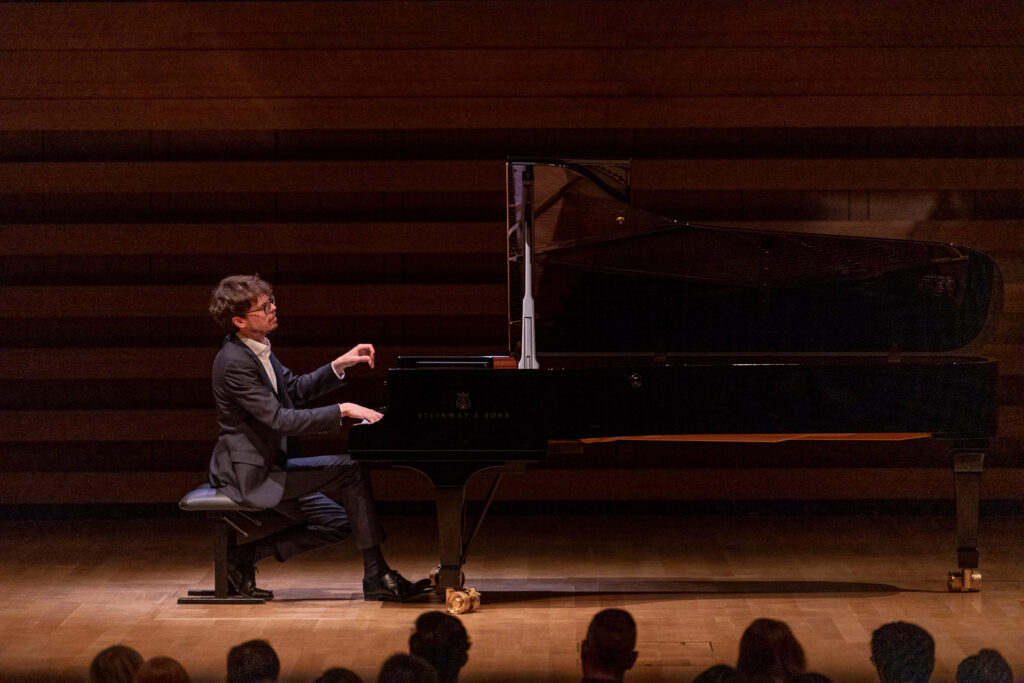 How did you arrive at the realization of pursuing a simultaneous career as a composer? In the past, composition and performance were more intertwined, do you now see a trend back towards that dynamic?

As a performer, when I sit at the piano and work on my interpretation, I have many tools at my disposal. I have a vision of what I want to hear, and more and more, I’m able to do it with my fingers. I definitely haven’t yet reached the same point in my composition career. I’m still working through many questions about composition. There is a big difference, for example, between the music I have in my soul and the trends in contemporary art music.

I find that there are a lot of divisions today between composers, performers, and audiences. Many contemporary composers create their own personal language. The audience has to make an effort to understand that language—they have to be really concentrated in their listening and then re-listen over and over to have any chance of getting something out of it. This is a big difference from, say, audiences attending a 19th-century opera. They already knew the harmonies they would hear, and the novelty came from the ways those harmonies were combined.

As a performer, many contemporary solo piano works can also be quite frustrating. Most of the time they are very impressionistic, or very experimental, or rely on special effects. I would not really enjoy practicing these pieces. Furthermore, for me, realizing the wishes of a contemporary composer is a very large effort. I don’t like the implicit idea that the composer is a kind of god, to whom the performer has to submit in order to deliver the piece to a submissive audience—who, in turn, will not understand the piece because it is so idiosyncratic to the composer.

Instead, the music I compose is a kind of dialogue with the composers that I love. If they could hear my music, I would want them to be able to understand it—and I would want them to feel that I had understood their music too. So as a composer, I arrived quite quickly to the practice of tonal harmony in my music. Even though tonal music always uses the same building blocks of harmonies, it does so in a multitude of variations. I am passionate about these variations, and I’m convinced that there are still many things left to find in them.

That being said, it is still a real challenge to not do something which has already been done. For now, this is the challenge of my life as a composer. I am trying to stay patient, and I’m writing a bit of music every day. It’s a process of research, and I think it will take time until I really find my own territory inside this huge tonal universe.

On October 29, Lucas performs his recital “Lucas Debargue: An Evening in Paris”.