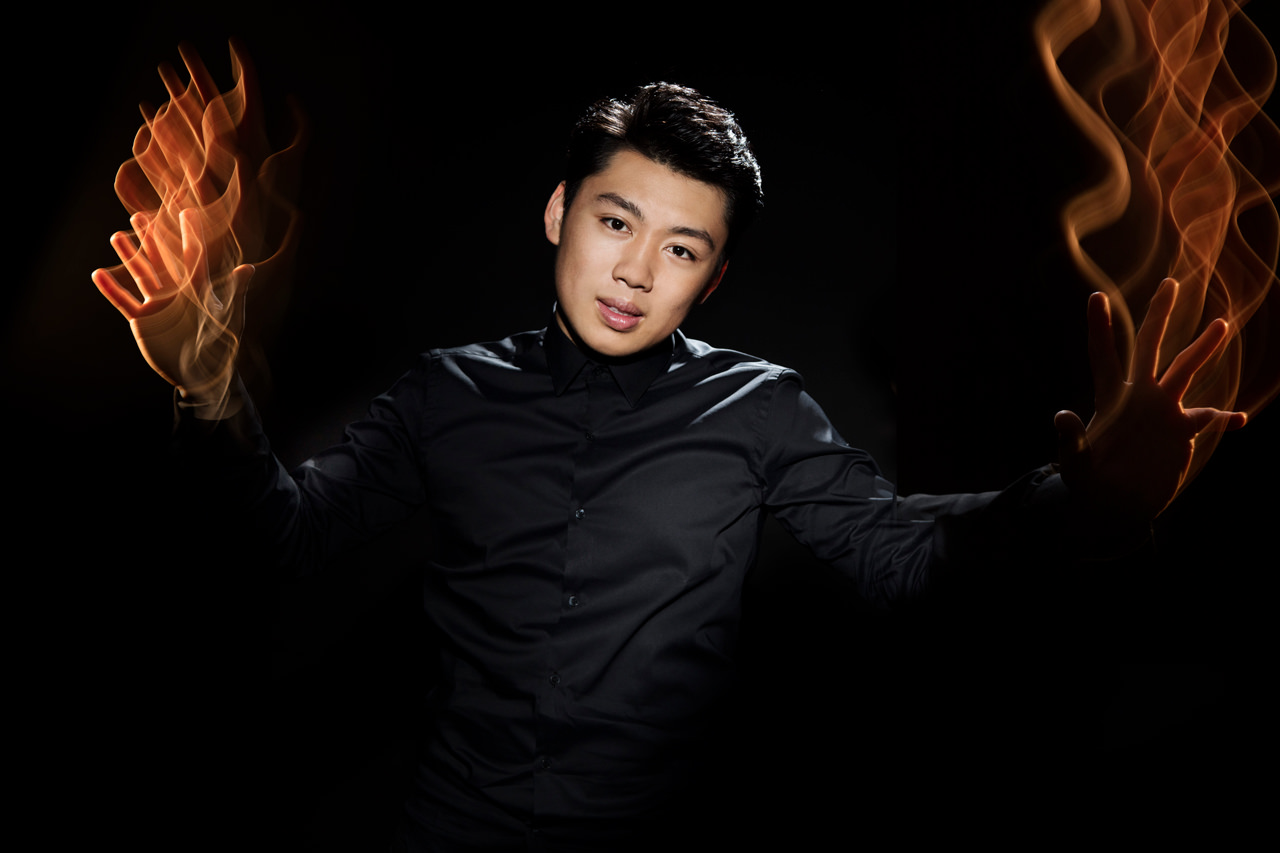 “He plays like a great pianist at the apogeic intersection of middle-aged vigor and the wisdom of
maturity.” – Boston Musical Intelligencer

“He is a powerhouse…. I have seldom heard the many blazing octave passages…played faster or more cleanly, let alone both at the same time.” – New York Times

Show One Productions completes its presentations of the top 2015 Tchaikovsky Competition pianists with Silver Medalist George Li in his Toronto debut.

After the Tchaikovsky Competition, International Piano Magazine called Li “A favorite, perhaps the favorite, of the Russian audience…. While he was the only pianist among the top five medalists who was not Russian-born [or] trained, it was Li’s playing that seemed to strike the deepest chords with the Russians seated in the hall.”

Boston-born Li – the son of Chinese immigrants – shared second place with Lithuanian-Russian pianist Lukas Geniušas, whom Show One introduced to Toronto in a 2016 concert with fourth place winner Lucas Debargue of France. (Show One presented gold medallist Dmitry Masleev this past March.)

Since his 2015 win, Li has been performing in recital and as soloist with leading orchestras around the world. Besides a number of performances with Valery Gergiev, his schedule includes appearances with such other illustrious maestros as Gustavo Dudamel, Yuri Temirkanov and Gianandrea Noseda, in the U.S., Russia, Europe, Australia and China. His wide range of recitals has additionally taken him to Seoul, Tokyo, and Canada’s Lanaudière Festival. He has partnered in chamber music partners with such illustrious soloists as Canadian violinist James Ehnes. Critics everywhere have attempted to outdo one another in describing the phenomenon that is 22-year-old George Li. The Washington Post praised his combination of “staggering technical prowess, a sense of command, and depth of expression,” Germany’s Der Tagesspiegel said his “extremely flexible virtuosity also incorporates quiet, transparently shimmering notes. The whole thing is vibrant and thrilling.”

Fall 2017 sees his Carnegie Hall recital debut, and his first recording, George Li – Live at the Mariinsky, on Warner Classics. More information about George Li is available at www.georgelipianist.com.

Show One Productions is pleased to have the Chinese Cultural Centre of Greater Toronto as its community partner for George Li’s Toronto debut.

Program:
Haydn: Piano Sonata in B Minor, Hob. XVI: 32
Chopin: Piano Sonata No. 2 in B Flat Minor, Op. 35
Rachmaninoff: Variations on a Theme of Corelli
Liszt: Consolation No. 3 in E Major
Liszt: Hungarian Rhapsody No. 2 in C Sharp Minor